As owner and operator of Rock Stream Vineyards in upstate New York, Lt. Col. Mark Karasz, USA (Ret), has been able to distill his passions and the skills that he learned from military service into wine and spirits. And recently, he’s been able to continue his service by creating a product in very high demand.

A U.S. Military Academy graduate who earned a Ph.D. in chemistry during his time in the Army, Karasz’s service in Italy and Germany inspired him to combine his educational background with a newfound worldly culinary passion and begin his own vineyard. What started as a part-time affair in 2005 became full time after his retirement two years later.

MOAA reached out to Karasz in late March, after he and his vineyard earned media attention as one of the first to repurpose some of their production away from wine and toward a more pressing need: hand sanitizer.

He explained the process: Wine that isn’t bottled is used to create a high proof spirit that comes out at 90% alcohol. Karasz and his team blend that spirit with tea tree oil and aloe, making the final sanitizer about 65% alcohol – within the guidelines of the Centers for Disease Control and Prevention.

He could make nearly 3 bottles of wine from the alcohol used to make an 8 ounce bottle of sanitizer, he said, adding that the bottles to hold the sanitizer were almost as hard to acquire as the product was to make, thanks to extremely high demand.

He’d make more money on the wine, he said – which he could still sell as of late March via online and carryout orders – but that wasn’t the point. 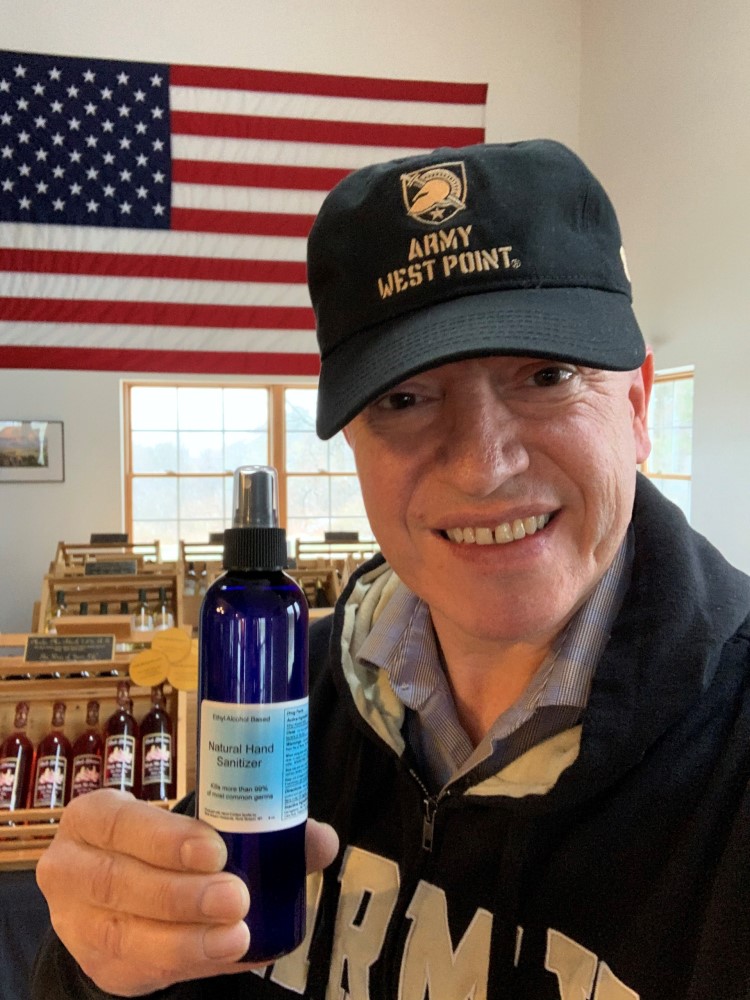 In March, Karasz, a MOAA member, said, “I’m trying to make an impact by helping the community during a national crisis. I’m trying to help out folks who can’t get it […] I had a trucking company in New York that really needed a lot for their drivers. … They ordered 24 bottles”

Smaller gatherings have put a dent into the audience for another of Karasz’s interests: music. His band, the Stream Rockers, frequently performs in the Rock Stream Vineyards tap room, covering popular songs and tweaking the lyrics to match the setting: “Last Kiss,” a 1960s hit for J. Frank Wilson and the Cavaliers and a 1990s hit for Pearl Jam, becomes “Last Sip,” featuring lyrics like, “Oh where, oh where, is my Chardonnay?”

After finding his path among the vines while continuing to be of service to others, his advice for servicemembers about to transition into their own civilian careers is simple.

“I would pursue whatever you love,” Karasz said. “I loved wine and spirits, and whatever I learned in the military I tried to employ that toward the career that’s a passion now.”

Not a member of MOAA? When you join MOAA, you become part of the strongest advocate for past and present members of the uniformed services, and their families. 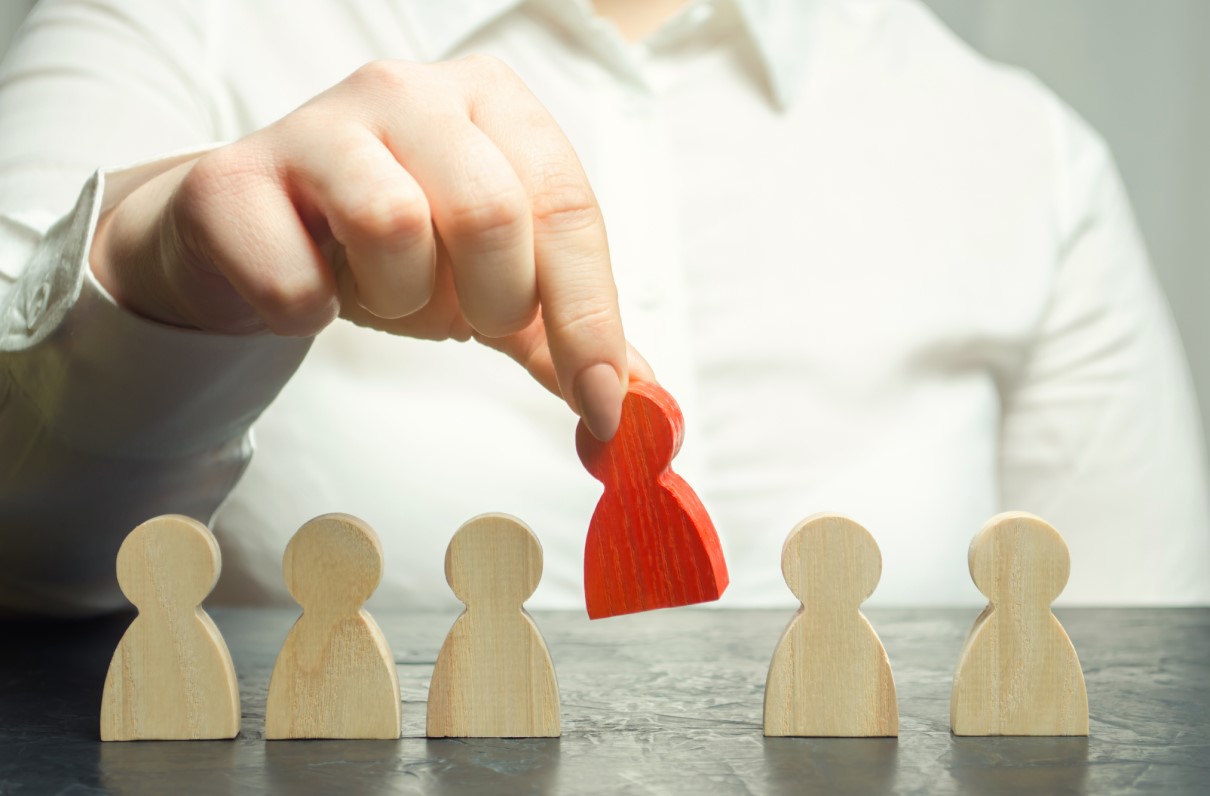 An unsuccessful interview can be a tremendous learning experience, if you follow up properly. 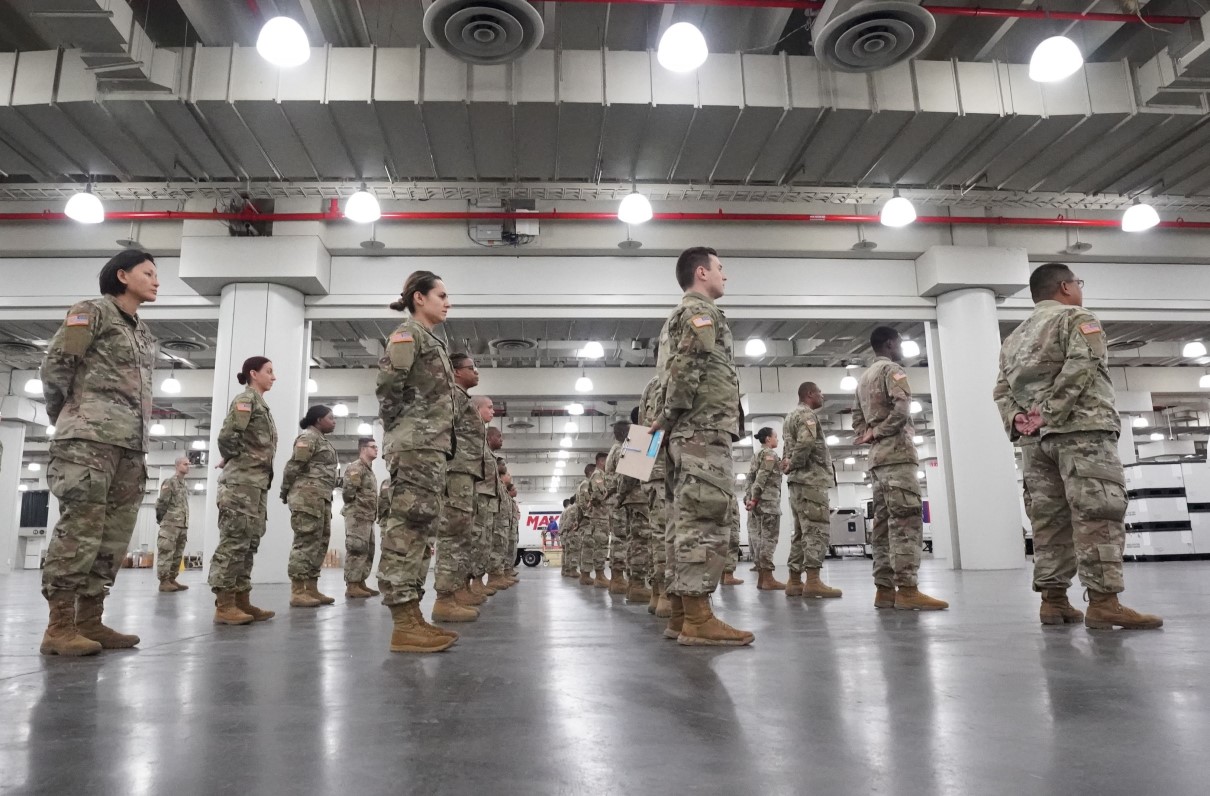