The House passed its version of the FY 2021 National Defense Authorization Act (NDAA) on July 21 by a strong bipartisan vote of 295-125, and the Senate followed suit July 23, passing its version by an 86-14 margin. While these votes mark significant steps forward in the NDAA process, it’s far from over.

Here’s a look at what’s happened so far, where things stand, and the status of some MOAA-supported NDAA provisions, including ways you can reach out to your legislators to make your voice heard.

The NDAA worked its way through the House and Senate Armed Services Committees (HASC and SASC, respectively). On June 10, the SASC voted 25-2 to advance its draft of the NDAA, pushing it to the Senate floor. The HASC followed suit and completed its committee mark-up for the NDAA just before midnight July 1.

Unlike last year, when the markup of the HASC version of the NDAA was divided down party lines, this year’s version was passed by unanimous consent. This was in large part due to the bipartisan collaboration between Chairman Adam Smith (D-Wash.) and HASC ranking member Rep. Mac Thornberry (R-Texas).

The House worked through 407 amendments before passing H.R. 6395, its version of the NDAA. More than 700 amendments went to the House Rules Committee. The SASC adopted 62 amendments during its markup of S. 4049.

This is a critical juncture for the FY21 NDAA, as the bill will advance to a conference committee, where members of the House and Senate will negotiate behind closed doors.

These legislators typically begin their work as soon as possible once the chambers pass their versions of the bill, so the window of opportunity to influence what is reported to conference is narrowing.

A provision to increase military pay by 3% tied to the Employment Cost Index is included in both the House and Senate versions of the NDAA.

Despite the success of MOAA’s Virtual Storming the Hill, efforts to include a halt to military medical end strength cuts and the realignment of military treatment facilities (MTFs) in the NDAA remain at risk. While the House version has language supporting these provisions, the Senate version does not.

Even though the Defense Health Agency has announced a delay to all MTF restructuring and billet cuts, we believe legislation is needed to not only slow the process but also bolster reporting requirements and oversight mechanisms at every possible juncture to ensure DHA conducts qualified analysis and planning for any patient care moved out of MTFs.

The Senate NDAA version includes provisions to consider family discounts at child development centers (CDCs) for families with two or more children at a center. The House version includes provisions to reassess fee assistance for families with consideration of cost fluctuations by location, as well as an assessment of the priority system and waitlist at CDCs.

Both the House and Senate also recommend substantial increases to the authorized amount of spending on military privatized housing support to better facilitate hiring of housing staff and to support needs for maintenance and repair work.

MOAA expects most of the child care and military housing provisions to make it through the NDAA process.

[RELATED: Here’s How the NDAA Would Improve Military Housing]

The House version of the NDAA seeks an updated business case analysis for the Defense Resale Enterprise’s proposal to consolidate the commissaries and exchanges after the Government Accountability Office (GAO) found significant problems in the proposed merger. Unfortunately, the Senate version stayed silent on this issue. MOAA is focusing its efforts on the Senate to ensure the House language is adopted in conference.

The Senate version includes language that would redesignate the DD-214 form as the Certificate of Military Service, making it a standard total-force record of military service for all members of the armed forces, including the reserve components.

[TAKE ACTION: Tell Congress to Take Care of the Reserve Component in the NDAA]

The Senate version includes an amendment, put forward by Sen. Jon Tester (D-Mont.) and passed Wednesday afternoon, which would add bladder cancer, hypothyroidism, and Parkinson’s-like symptoms to the list of veterans’ diseases associated with exposure to Agent Orange. Unfortunately, the House NDAA does not include a similar amendment.

While this will make the fight for this much-needed expansion of Agent Orange presumptives more challenging, MOAA is working to ensure the Senate amendment survives the NDAA conference process. You can help by writing a letter or making a phone call to your representative asking for their continued support of this change, which would benefit tens of thousands of Vietnam veterans.

Both House and Senate NDAA versions include language to establish the “Safe to Report” program across all the branches of the armed services. This and other sexual trauma-related provisions would encourage reporting by victims without fear of punishment for minor collateral misconduct, such as underage drinking.

As MOAA continues its advocacy, you, our members, and other stakeholders have an important role to play. MOAA’s annual Summer Storm is set to begin in early August.

Our Virtual Storming the Hill was exceptionally impactful, and now it is imperative that we shift our focus to the Senate as the congressional summer break is set to begin.

Over the next two weeks, we will be providing MOAA members with information about these NDAA topics, including ways you can help during the final stages of the NDAA process. Keep up with the latest advocacy news from MOAA for all the details. 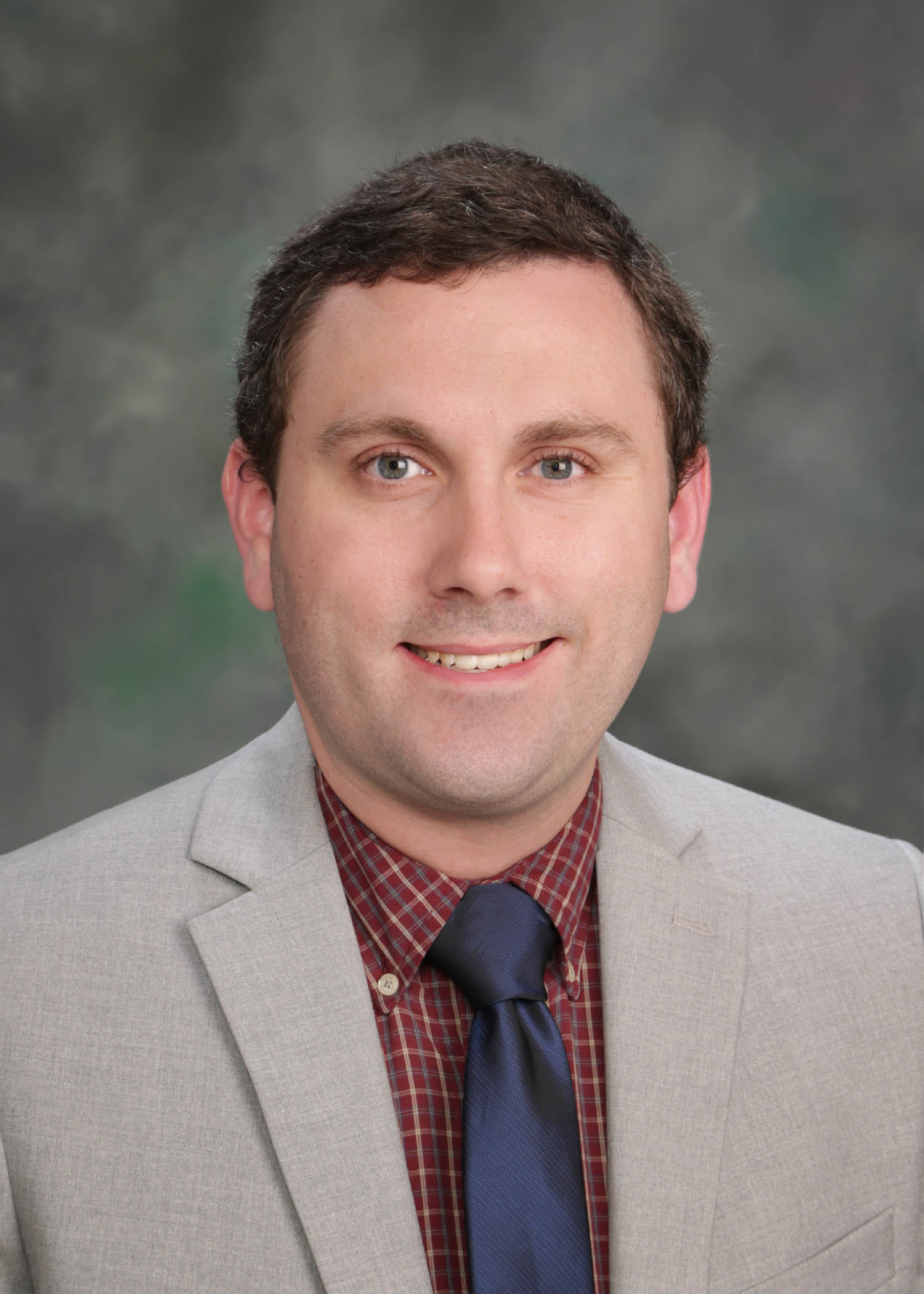