This year marks the 50th anniversary of the National Oceanic and Atmospheric Administration as it exists today, and with it the NOAA Commissioned Corps. Though the roots of NOAA and the NOAA Corps date back long before 1970, the current form is celebrating half a century of science, service, and stewardship.

While the other uniformed services retain members through obligated requirements of service and recognize high-quality talent through federal service credits, NOAA does neither. High attrition of NOAA personnel is a poor return on investment for the government. Skilled members in various science and research fields are quickly lost thanks to a lack of service obligation, no employment credit for federal service, and no preference for re-employment with the federal government. These timeless retention tools have worked across the services and need to be implemented at NOAA.

Bills in both the House and Senate, both entitled the NOAA Commissioned Officer Corps Amendments Act of 2019, will address these issues. The Military Coalition (TMC), which represents all uniform services and includes MOAA among its member organizations, recently expressed support for these bills in a Feb. 7 letter to House and Senate leaders.

“Even though members of the NOAA Commissioned Officer Corps often put themselves in harm’s way and are subject to the same deployment requirements as members of the armed forces,” the letter states, “NOAA lacks some of the statutory authority to grow, maintain, and manage personnel — specifically their Officer Corps. …

“Expanding the authorities and benefits to the NOAA Corps would allow its personnel to fill critical gaps in areas of gathering and monitoring environmental information for the Department of Defense; … Further, their dedication to their mission makes tangible contributions to national security in the Arctic and maritime security writ large.”

Authorization in this legislation would include:

The House bill, H.R. 2406, sponsored by Rep. Ed Case (D-Hawaii), passed the markup by the Natural Resources Committee on Sept. 18. The Senate bill, S. 2981, sponsored by Sen. Dan Sullivan (R-Alaska) passed the Committee on Commerce, Science, and Transportation on Dec. 11. Both bills have been reported favorably to their respective chamber floors.

Early last year, MOAA shared its own letter of support for the House bill. We will continue to work alongside our TMC partners toward passing the legislation this year. 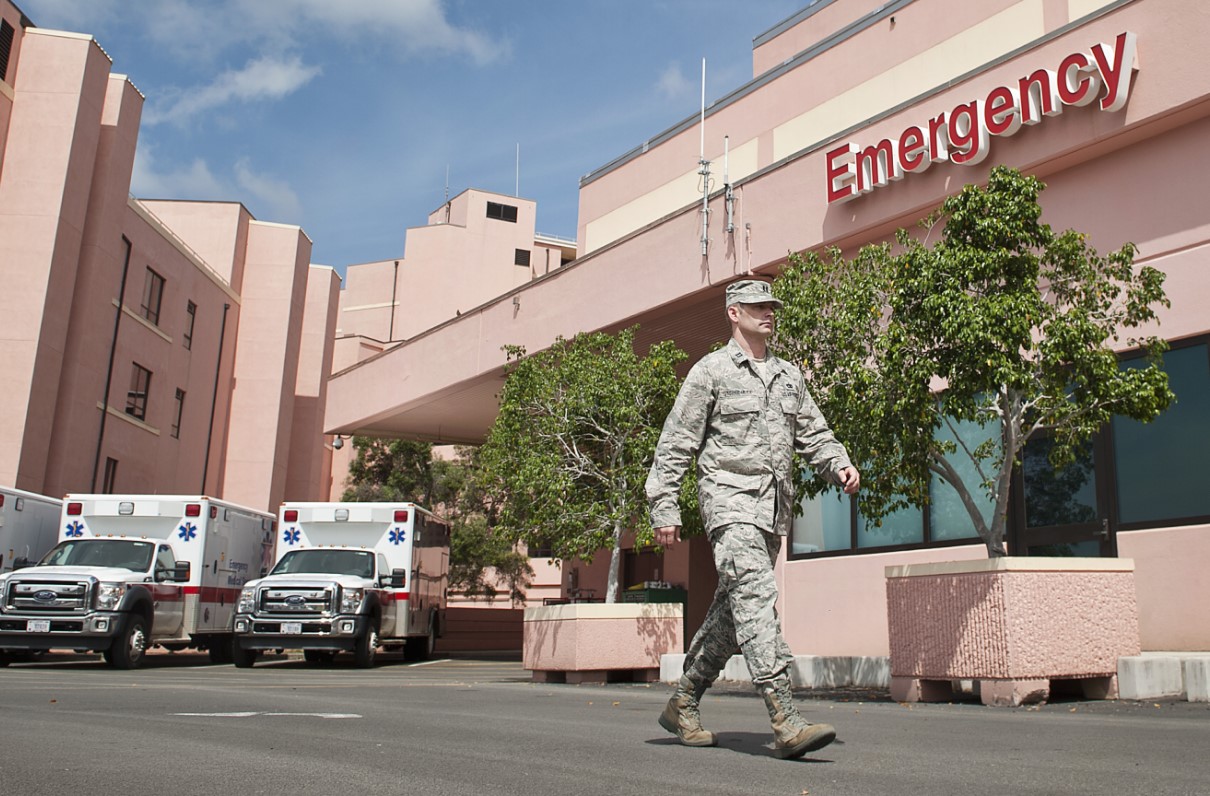 The move is part of a focus on readiness. MOAA continues its work to protect your access to care. 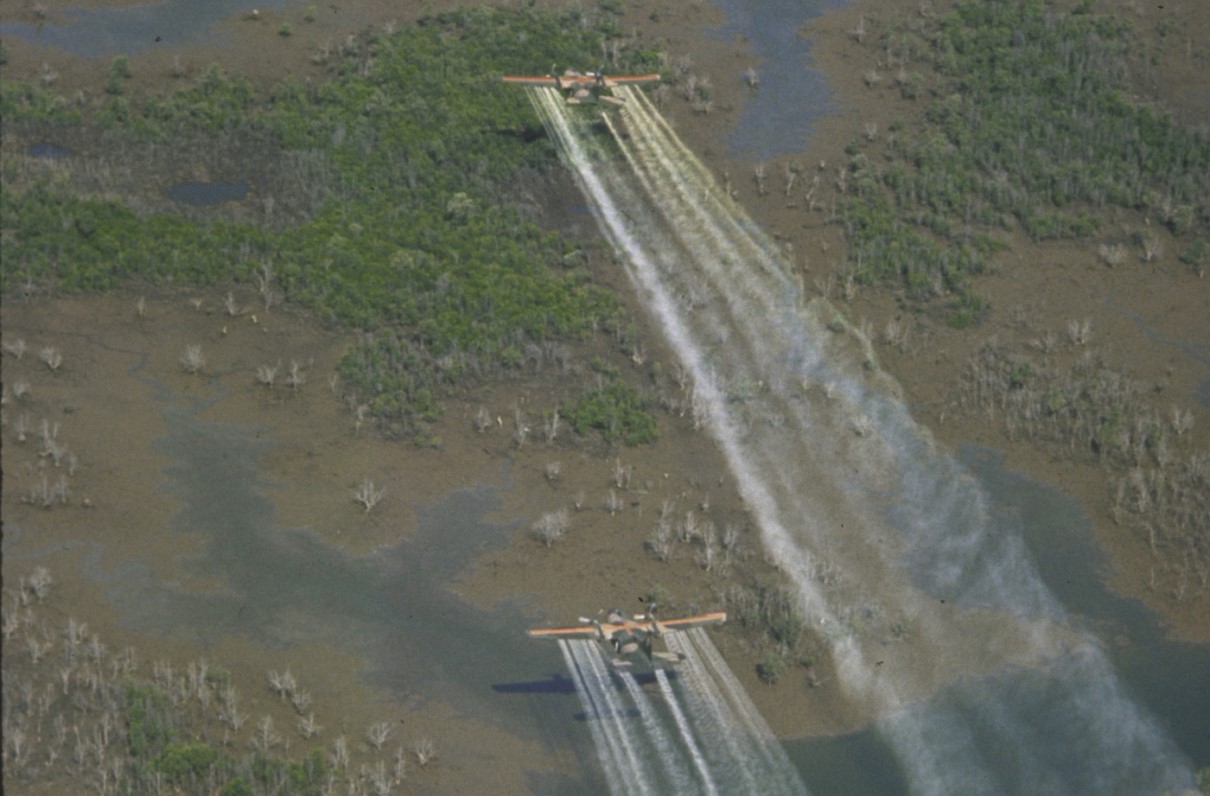 The organizations seek an end to delays by the VA and relief for long-suffering veterans.