About 35,000 military retirees will soon receive cash refunds from Tricare, thanks to a policy change made last year that affects how Tricare calculates annual out-of-pocket maximum payments.

The rebates impact retirees with Tricare Prime who paid more than $2,400 out of pocket towards their annual maximum payment in 2018 and 2019. They do not impact Tricare for Life or Tricare Retired Reserve users.

[TAKE ACTION: Ask Your Lawmakers to Waive Mail Order Copays During the Pandemic]

A set of sweeping Tricare reforms ordered in 2018 directed that the annual fee paid by retirees to use Tricare Prime no longer counted toward the yearly out-of-pocket max. That meant some families were faced with an increase of about $600 in their yearly Tricare spending, up to $3,600 for most retirees.

But that change was reversed last summer, retroactive to 2018, allowing the enrollment payment to count toward the cap once again and reducing the amount of money retirees might pay out of pocket each year by about $600 for most users.

Retirees should watch their mailboxes for refund notification letters from Tricare's contractors, HealthNet in the west region and Humana in the east, Tricare officials told Military.com today. The letters will start going out April 20, they said. The reimbursements will be automatically to future enrollment fees in the form of an account credit, officials said. Retirees will also have the option of requesting a cash refund, they said.

The Defense Health Agency, which oversees Tricare, announced a plan early this year to bar retirees from access to many on-base medical facilities, instead requiring them to be seen off base.

That means retirees on Tricare Prime will increasingly be paying out of pocket for care -- and coming closer to hitting that annual out-of-pocket maximum. While retirees using Tricare Prime face no out-of-pocket costs if they are seen by an on-base providers, they do cost shares when seen off-base, including $20 per primary care visit and $31 for specialty care.

Not a member of MOAA? Join today and help us preserve the military health care benefit for servicemembers and retirees, and their families. 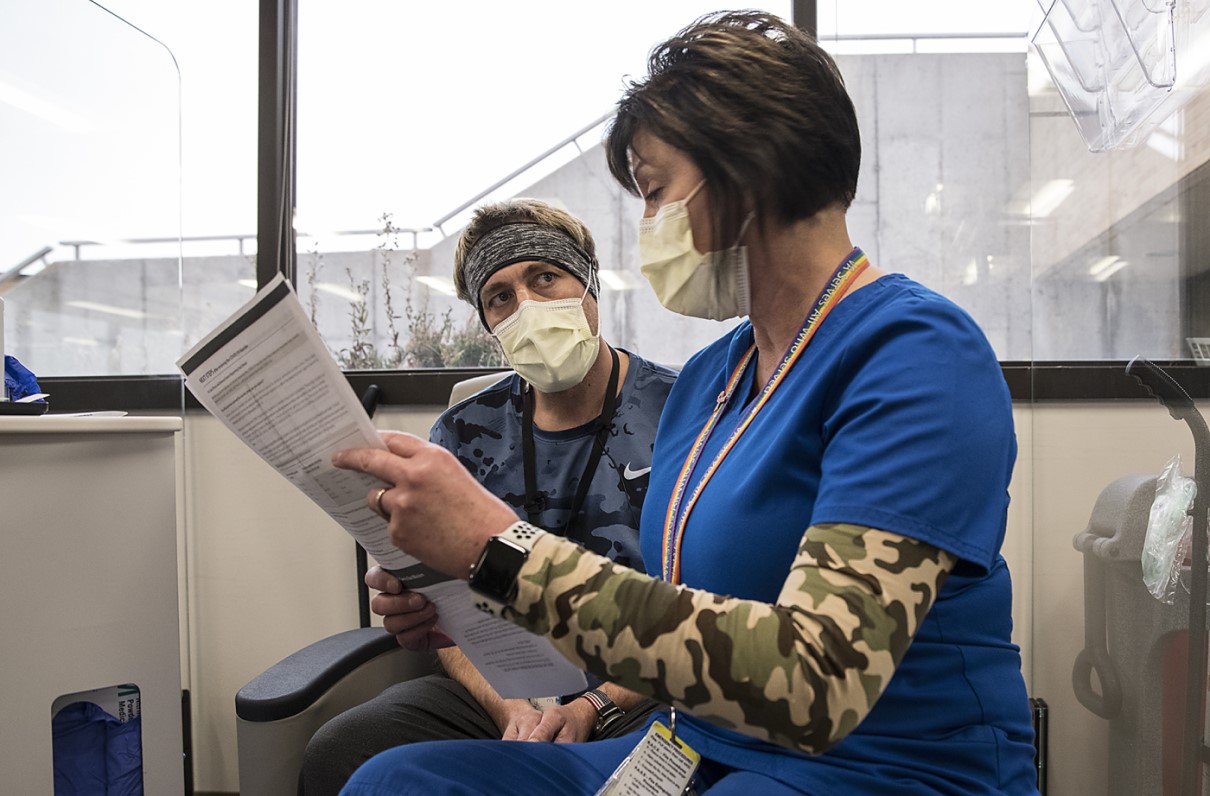 The move represents a change in policy, and it required "yeoman's work" to clear procedural hurdles. 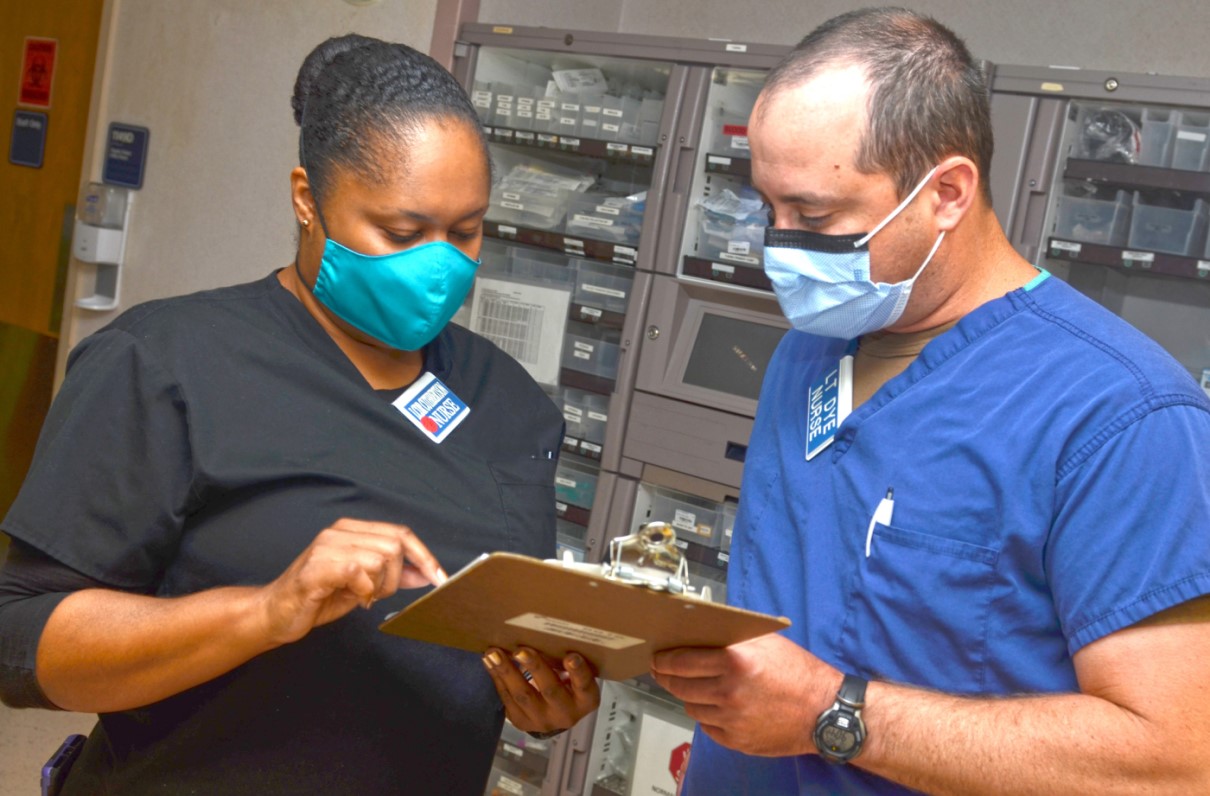