Commissary officials have stepped up their efforts to beef up the the savings, convenience and overall shopping experience for military customers, so we checked in on some those efforts.

When Are Beer and Wine Coming to Your Commissary?

No answer yet, according to DoD officials. Right now there’s a limited test selling beer and wine in 12 commissaries. Commissary and exchange officials are “gathering and analyzing all factors related to beer and wine sales,” said DoD spokeswoman Jessica Maxwell. When that analysis is complete, commissary and exchange officials will make their recommendations to DoD leadership, she said, and DoD leaders will make decisions on any future expansions.

The 12 stores have limited selections and limited amount of floor space for beer and wine, ranging from a 4-foot shelf space each for beer and for wine, to a 12-foot shelf space. There’s only so much space in commissaries, and they’re not going to take out necessities like baby food and diapers or meat to make room for beer and wine. Many civilian grocery stores sell beer and wine, and it’s a convenience for many customers. Since the test started July 23, 2018, through the 13 months ending Aug. 24, the 12 commissaries sold $505,010 worth of beer and $581,567 worth of wine, for a combined total of nearly $1.1 million, according to DoD officials.

Out of the 12 test stores, the commissary that sold the most during those 13 months is the one closest to the Pentagon, at Fort Myer, Virginia — because of its wine sales. Even with just 4 feet of shelf space devoted to each of their beer and wine offerings, that store sold $165,596 worth of libations. Its wine sales brought it over the top: 66 percent of the sales were wine, which far surpassed the other 11 stores.

[RELATED: Rushed Commissary and Exchange Merger Could Hurt Troops and Their Families]

Next Up for Grocery Curbside Pickup

The commissary at Fort Belvoir, Virginia, began offering the Click2Go service Sept. 30 — where customers place their orders online, then pick up their groceries at the commissary curb. The store at Quantico Marine Corps Base, Virginia, is set to begin the service before the end of the calendar year, and the McGuire store at Joint Base McGuire-Dix-Lakehurst, New Jersey, will offer Click2Go starting sometime in the first quarter of calendar 2020, according to Defense Commissary Agency spokesman Kevin Robinson.

Other commissaries are being considered to offer the service, but no final decision has been made, Robinson said.

Two other stores in Virginia currently have Click2Go: Fort Eustis and Oceana Naval Air Station. Since June 3 when Oceana became the second commissary to offer the service, Oceana shoppers have bought groceries totaling more than $42,000, in 390 curbside transactions. A broad range of customers are using the service at both stores, Robinson said, but there seems to be strong interest from customers with young families, and customers with mobility issues.

Savings Are Up at Commissaries

Overall average savings at military commissaries are increasing, according to the latest calculations released by the Defense Commissary Agency.

Worldwide, the average savings percentage rose to 26 percent at commissaries compared with civilian stores during the third quarter of fiscal 2019 — April through June. That’s an increase from the last quarter’s 25.7 percent and represents an increase from the 2016 baseline savings calculated at 23.2 percent for the same stores measured. Those extra 2.8 percentage points in savings means $2.80 more savings on a $100 purchase, compared to 2016. And that also translates into a 12 percent increase in the savings percentage since 2016.

Congress requires that the commissary agency maintain savings at levels that are reasonably consistent with the 2016 baseline level.

Savings in stores in the continental U.S., including Alaska and Hawaii, also increased, to 22.7 percent.

One factor in the higher savings percentages is the commissary agency’s ability to use variable pricing “to keep prices competitive on items our customers purchase the most,” said retired Rear Adm. Robert Bianchi, Defense Department special assistant for commissary operations, in an announcement of the savings numbers.

The savings report didn’t bring good news for all areas, however. Although savings at overseas commissaries came in at 42.7 percent, that’s down 1.1 percentage points compared to the previous quarter — or a 2 percent decrease in the savings percentage. Saving percentage in these areas from April to June:

The commissary agency measures savings in geographic regions, because the cost of living varies.

Each quarter, a third party contractor sends out auditors to conduct manual comparisons at one-fourth of the commissary stores, with the same stores shopped in the same quarter of the year. Congress requires DeCA to report on savings regionally, comparing prices with up to three commercial grocers, including super centers, in the local area of each commissary in the U.S. In this past quarter, 44 stores were shopped by a third party, and prices were compared on about 1,000 products, based on what commissary officials describe as a “shopper’s typical market basket.”

The calculation applicable taxes in commercial grocery stores, and the 5 percent surcharge in commissary prices. More than two-thirds of the states don’t have sales tax on food items. 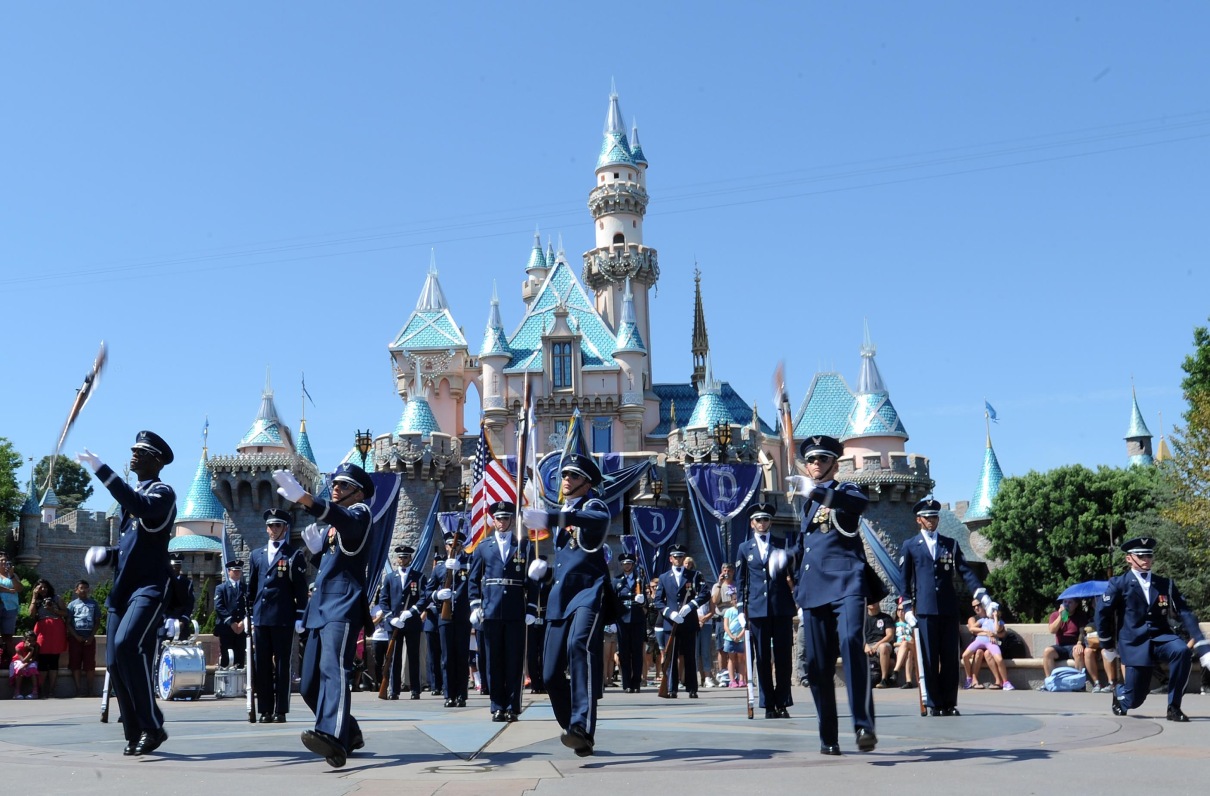 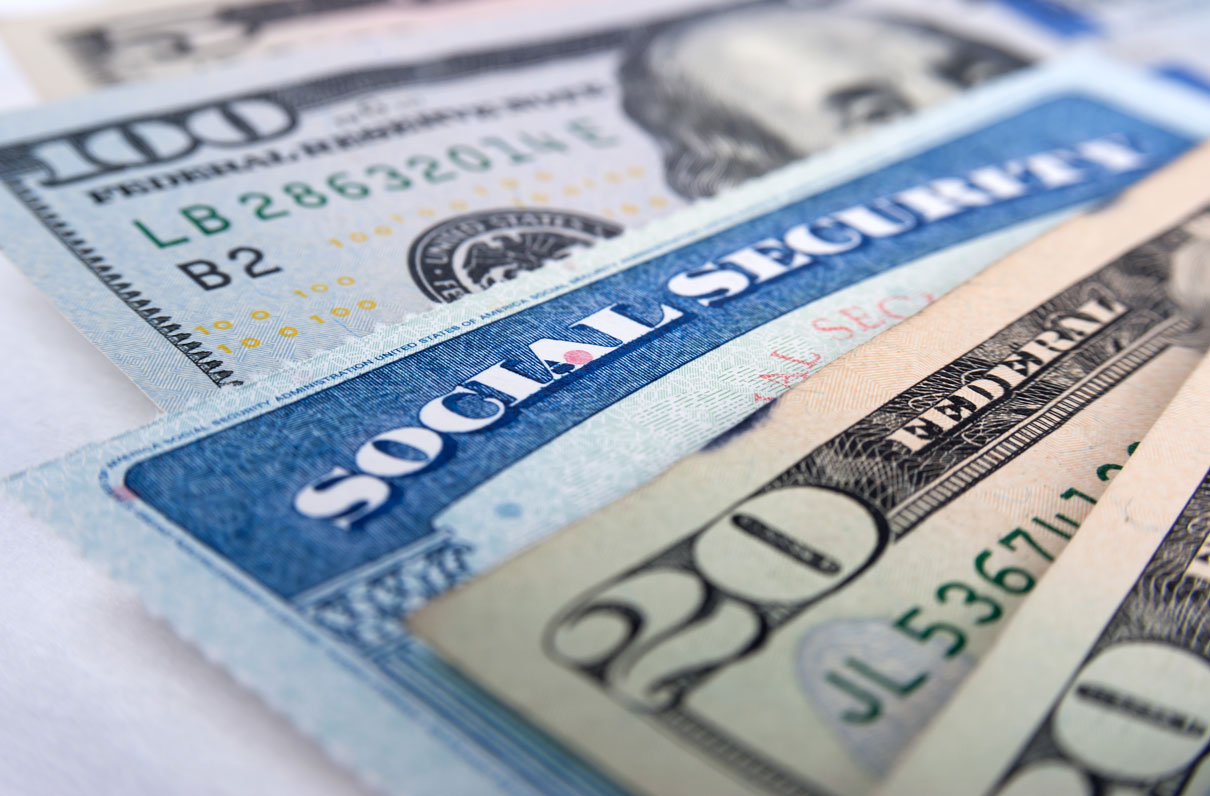 The boost will be the same as Social Security recipients receive, but the figure isn't set.