Disabled veterans who mistakenly paid a funding fee for their Department of Veterans Affairs-backed home loans will soon receive letters notifying them of impending refunds.

A VA spokeswoman told Military.com last week that the department has approved more than $100 million in refunds to borrowers who were erroneously charged. Payments are expected to be processed by Sept. 30.

Earlier this month, the VA Office of Inspector General released a report saying that from Jan. 1, 2012, through Dec. 31, 2017, the department had improperly charged disabled veterans funding fees on their VA-backed loans that the former service members were not required to pay because of their disability status.

Of that $189 million, roughly $67 million was levied on veterans who were exempt by their disability status at the time of their loan applications. The remainder of the mistaken charges were considered "unavoidable" because the veterans' disability status changed after they received their home loans.

"This issue was identified thanks to an internal VA quality-improvement effort and principally involves veterans who became eligible for home loan funding fee waivers after their loan was processed," explained VA Media Relations Chief Susan Carter.

[RELATED: Are You Eligible for a VA Loan Funding Fee Waiver, or a Refund?]

The refund amounts could be substantial: The average funding fee charge was $4,483, with the highest fee topping out at $19,470, according to the report.

The proposed bill also would require the department to develop an automated process for generating a refund and report annually to Congress on the number of funding fee refunds it issues.

"Veterans rely on the VA to properly administer benefits they earned in service to our country," Boozman said in a statement. "The department's failure to uphold this responsibility has unduly burdened disabled veterans."

"Ensuring our veterans are not unfairly burdened while accessing home loans isn't a partisan issue, so when VA doesn't hold up its end of the deal, we need to do something about it," said Tester, the ranking Democrat on the Senate Veterans Affairs Committee.

The VA has moved to resolve the issue before any legislation is signed, however. In addition to investigating the problem and sending letters to affected veterans, it has taken steps to inform borrowers about the fee structure and waiver eligibility for VA-backed loans, Carter said.

In May, the VA began amending its disability compensation awards letters to include information about the fee-waiver benefit. The welcome letter that veterans receive when applying for a VA loan will include the same information, Carter said.

For non-disabled veterans, the fees are expected to rise after Jan. 1, 2020, to help fund disability compensation for veterans who served on Navy ships off the Vietnam coast during the war.

Veterans who believe they may have been affected can check their closing documents for the charge, identified as the VA Funding Fee.

After a 7-Month Vacancy, the Pentagon Has a Senate-Confirmed SecDef Set the right goals and use the right tools to max the value of your bonus or big sale. 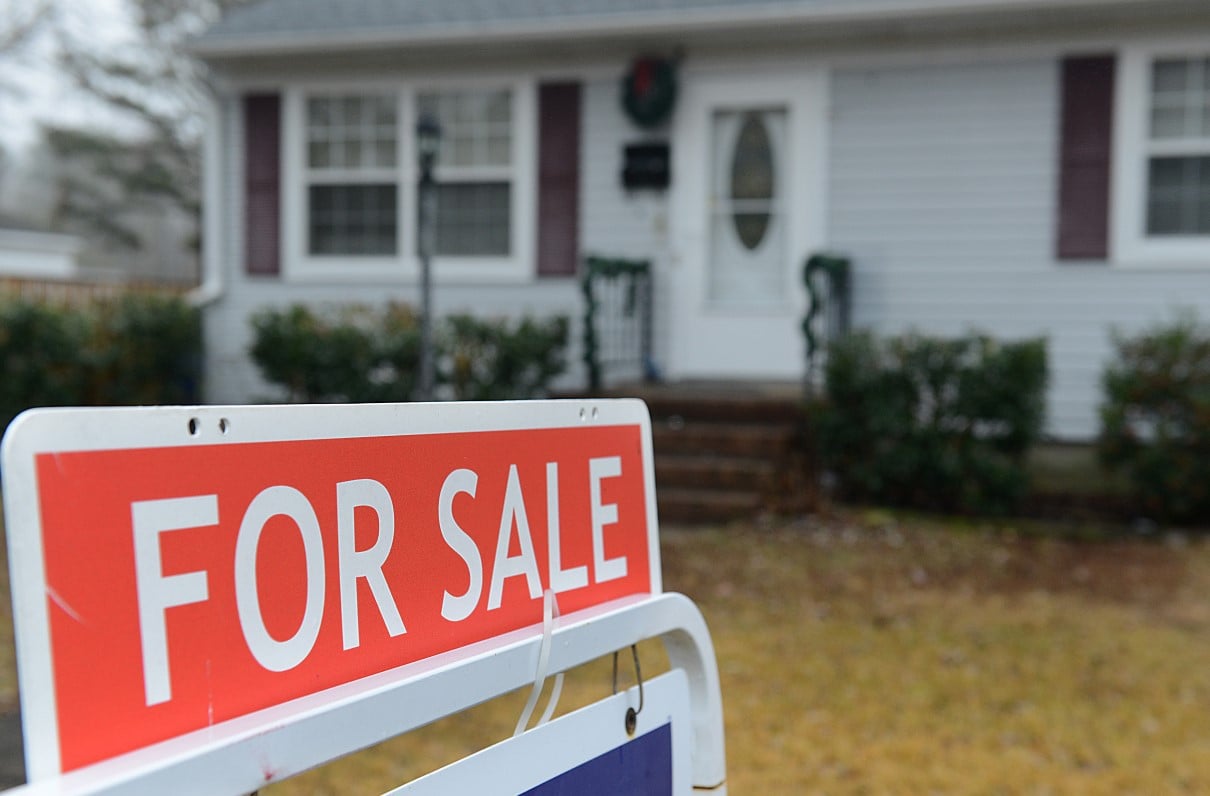