Hundreds of members of the Military Officers Association of America stormed Capitol Hill on April 10, and a key message to Congress was to support a full repeal of the widows tax.

WUSA9, a Washington, D.C.-based news station, shadowed several of MOAA’s surviving spouse members as they met with legislators and called for change. You can watch their story here:

Under current law, survivors of deceased military members must forfeit part or all of their purchased Survivor Benefit Plan (SBP) annuity when they are awarded the VA’s Dependency and Indemnity Compensation (DIC). This loss of part or all of the SBP annuity is known as the widows tax.

“This is about a sacred promise the nation has broken to the men and women willing to sacrifice their lives for us, a promise to take care of their loved ones, left behind,” said reporter Annie Yu in her WUSA9 report.

During this year’s Storming the Hill, MOAA members and staff met with all 532 legislators and their offices on Capitol Hill, encouraging them to sign the bill to eliminate the widows tax.

“We have worked for many years on this SBP/DIC offset,” said Anne Hartline, committee chair of MOAA’s Surviving Spouse Advisory Committee.

For more than 65,000 surviving military spouses, the widows tax makes SBP the only insurance product in the country paid into yet legally prohibited from collecting, resulting in a loss of about $12,000 annually. Nancy Mullen, a Gold Star wife and member of MOAA’s Surviving Spouse Advisory Committee says she loses a full $1,000 per month due to the offset.

“Simply put, it’s really a way for the federal government to save a few bucks, by simply ripping-off military widows,” said Alabama Sen. Doug Jones who introduced the Senate version of the bill, S. 622.

Retired Navy captain and military widow Kathy Thorp said the best thing to do is make the general public aware of the offset. “It’s getting the word out to educate people and say this is something that you all need to understand.”

We support full repeal of the SBP-DIC offset.

What You Can Do 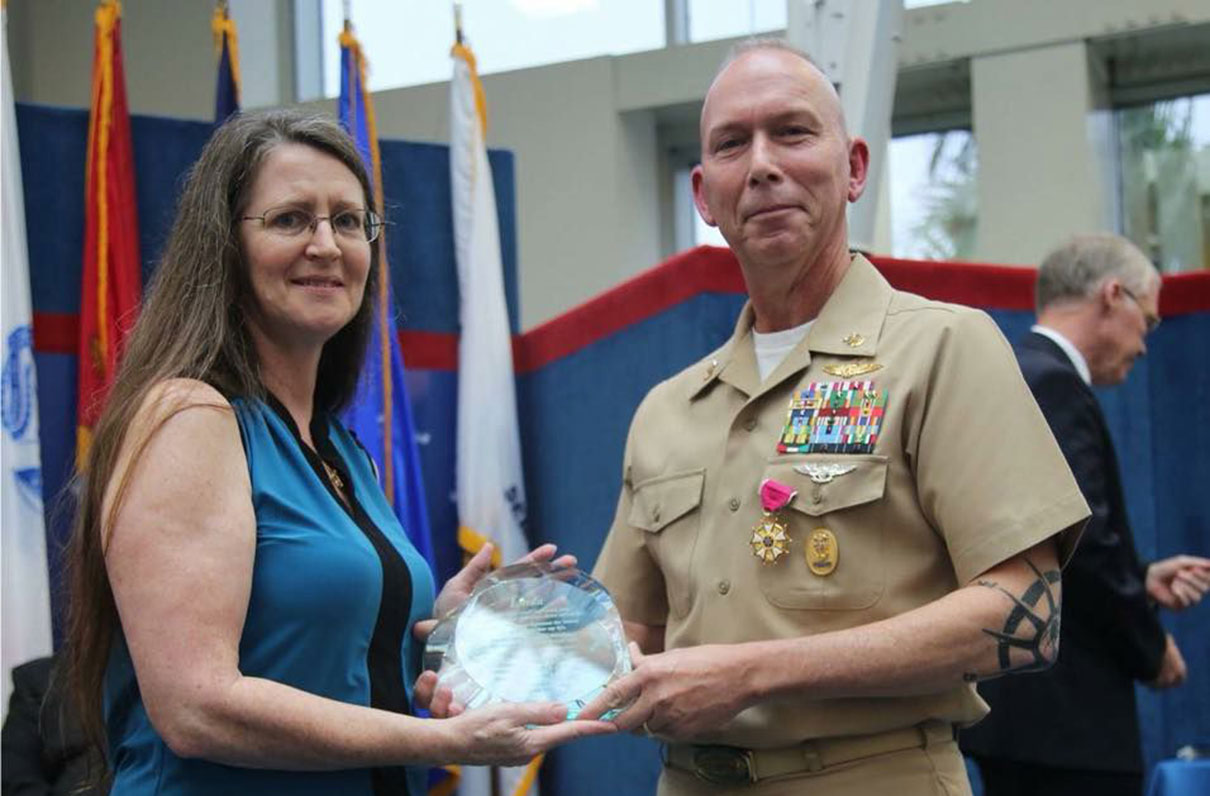 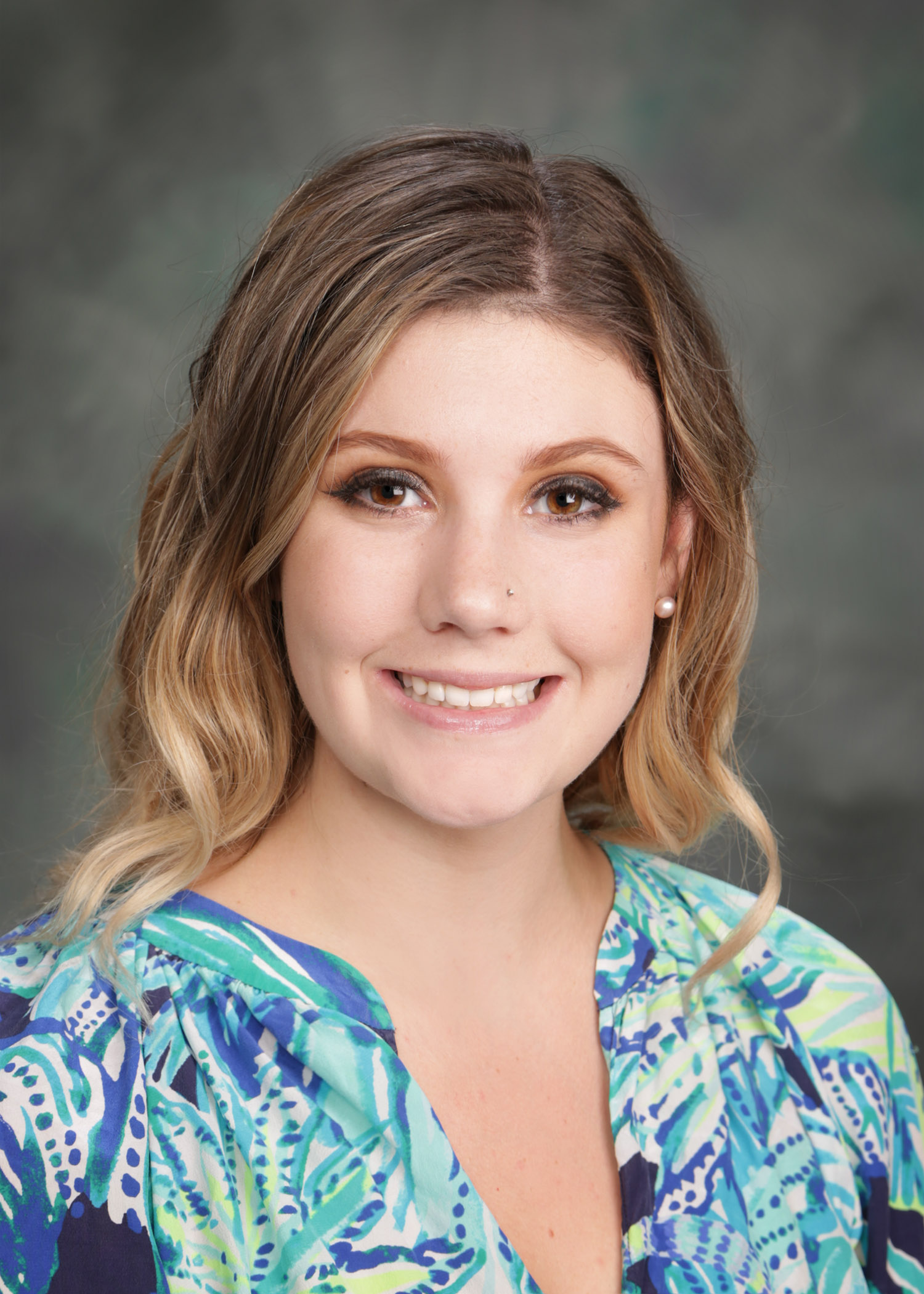 Katie Lathrop is a former Digital Content Specialist with MOAA.