The Navy’s top housing director met with members of MOAA’s government relations team July 9 to provide updates to privatized housing issues that shocked members of Congress during an emotional hearing earlier this year.

Greg Wright, director of housing for Commander, Navy Installations Command, oversees about 39,500 privatized housing units for sailors across the globe. The service is focusing its efforts on providing safe, quality housing for its servicemembers and families, he said, and meeting with MOAA helps the Navy gauge the needs of military families.

“The primary focus of Navy leadership is the well-being of our military members and their families, which includes safe, healthy living quarters,” Wright said. “I want anyone living in Navy privatized housing to know we hear you and we are making changes to improve our oversight processes to make your experience better.”

MOAA has heard from and worked with several military families who have complained about housing issues. Eryn Wagnon, MOAA’s director of government relations for military family policy, said it is critical for MOAA to work military leaders to advocate the needs of troops and their families.

“We continue to hear of issues from families in military housing, so it is vital that we are able to relay this information to the services, provide recommendations, and convey what the services are doing to improve oversight and management to families,” she said. “We want to ensure that families feel heard and see the impacts of improvements.”

MOAA has supported a variety of legislation designed to alleviate these concerns, including the Ensuring Safe Housing for Our Military Act, which would address healthy, safety and environmental hazards at privately managed homes on military installations. The bill includes provisions to withhold housing allowance payments until a military housing official has inspected any reported issues and verified appropriate remediation, and to withhold incentive feeds to contractors who persistently fail to remedy hazards, among other items.

Both the House and Senate versions of the National Defense Authorization Act (NDAA) include language that would establish a tenant bill of rights and would allow for withholding payments during disputes. The versions differ in other areas designed to make military housing safer; those differences will be worked out by conference committee members as part of wider NDAA talks.

Nearly all of the homes on military installations are privately managed after a 1996 deal that was meant to address concerns with run-down housing owned by DoD. The Military Housing Privatization Initiative leases homes to privately owned companies to manage and maintain.

Issues in military housing were revealed through reporting from Reuters. 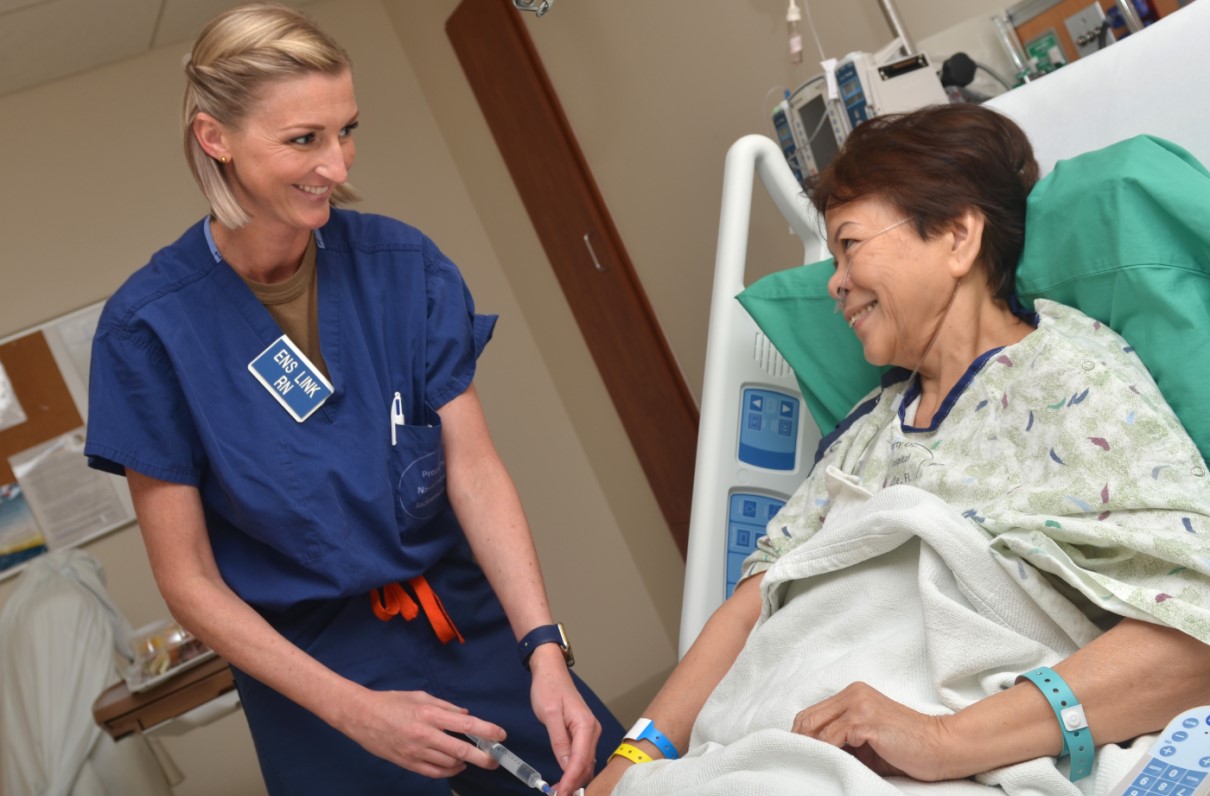 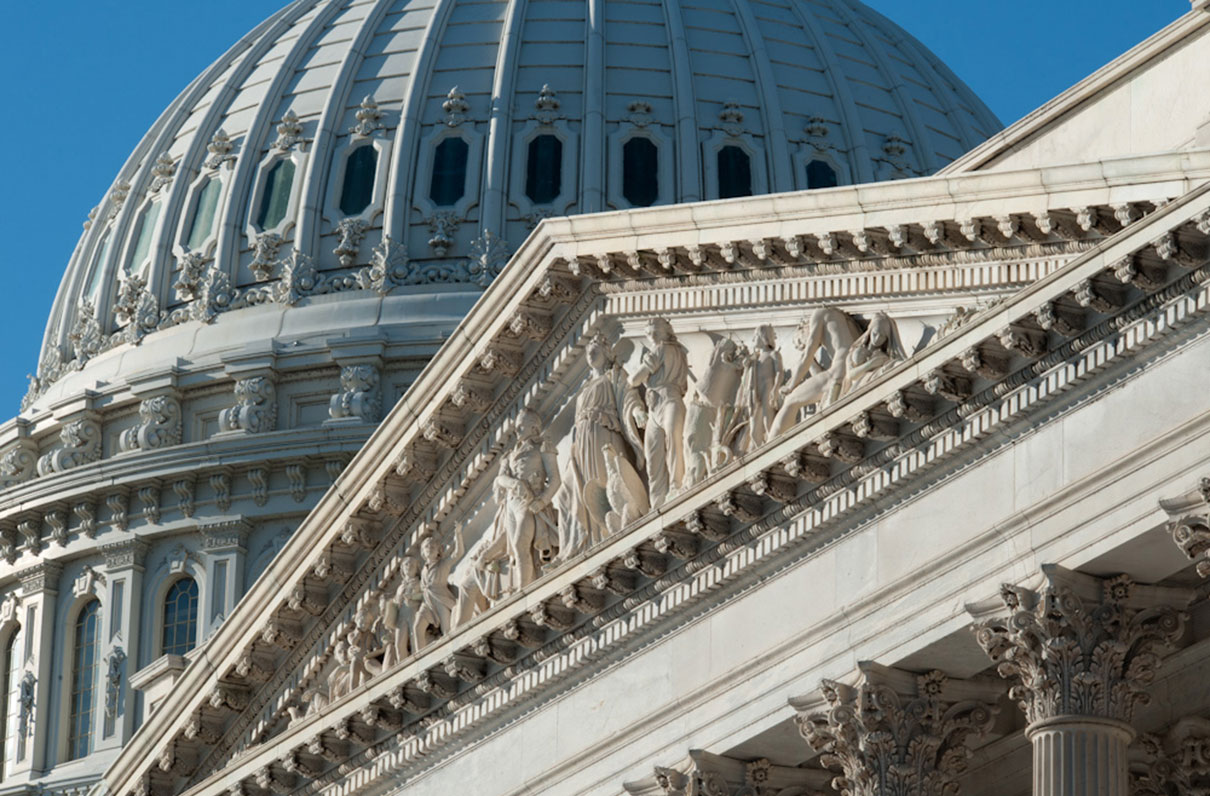