The results are in: The Board of Veterans' Appeals processed 11% more decisions and held 38% more hearings in fiscal 2019 than 2018 thanks, in part, to a new congressionally-mandated appeals structure, officials reported this month.

That new process, combined with hiring more staff, helped the board process nearly 95,100 rating appeals, of which 35% were granted and 30% denied, BVA Chairman Cheryl Mason said.

"The entire department is mostly focused on changing what we do," Mason said. "This is really about changing for the veterans and providing the services that the veterans and their families need and that's what the board is committed to."

Two years ago, Congress passed a modernization act to have the board develop three options for reviewing decisions, better notifying veterans about outcomes, and improving claim resolution time.

Before the new three-track plan went into effect in February, it took an average of seven years to resolve a single appeal -- three to make it to the board in the first place and at least three more as the BVA considered it, Mason said.

The three claim tracks included in the new system focus on review levels. One option lets veterans introduce new evidence in their case and have a regional specialist review it through the "supplemental claim lane." A higher-level review will let their case be reviewed by a more senior official. A third option allows them to send the appeal to BVA using a system similar to the one previously used for all claims.

"That's what it's about: choices for veterans so they don't get stuck for three or seven years," Mason said.

Mason said they don't yet know the average processing time since it hasn’t been a full year since the new appeals options were introduced.

"There's a little bit of an inventory there," Mason said, "but that's why we're excited about the virtual hearings and the opportunity it provides to us."

While staff are working to create "telehearings," BVA officials have taken over the hearing scheduling and reorganized the decision letter to be easier to understand.

Meanwhile, Mason said she's increased the office size by about 400 people since she took office in December 2017, giving her 96 judges and about 800 attorneys to review appeals and make decisions.

Moving forward, she said the BVA will leverage its ability to hire more military spouses to increase staff size.

"That's part of our commitment to changing the process, improving the process, hiring the right people, and just hiring veterans and their families," Mason said, "because all of those groups bring a perspective that we need to have."

Inside the Army's Quest for a Revolutionary New Bullet

How to Learn to Run in the Military 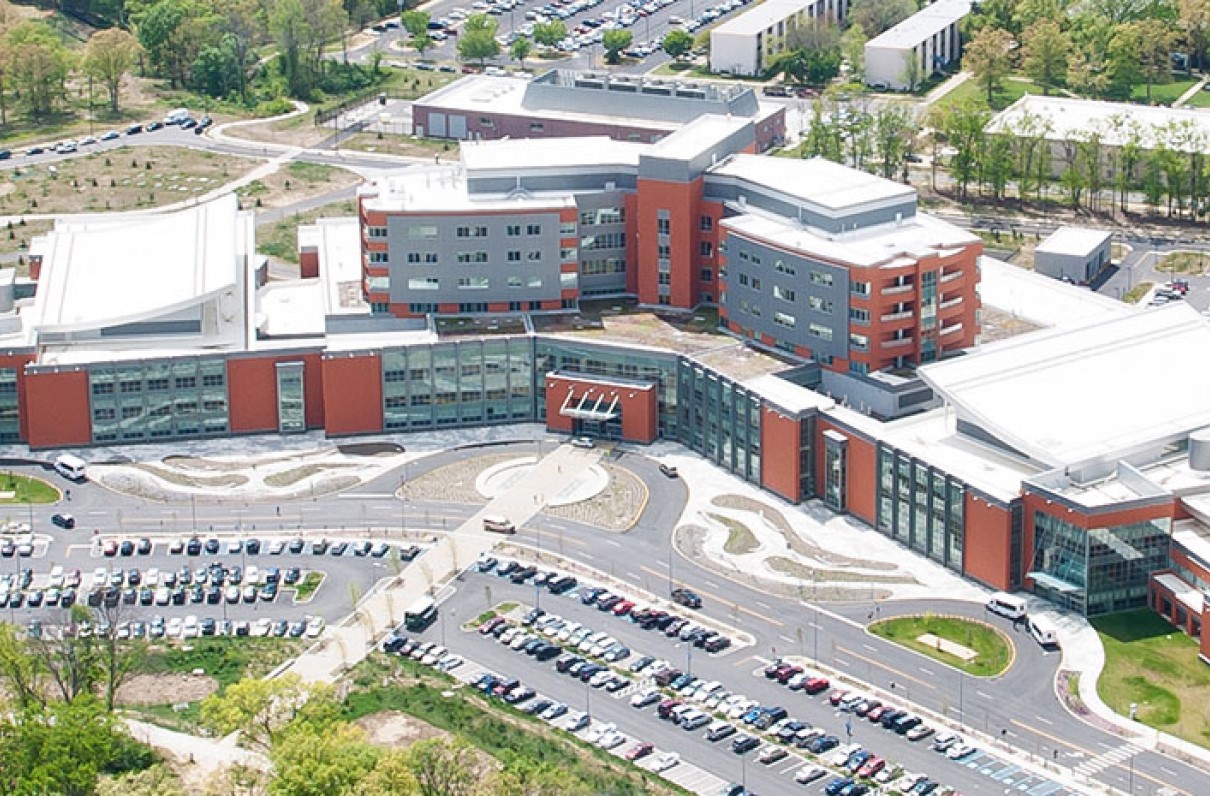 The move eventually will centralize the online presence of more than 350 medical facilities.