Bank and lender scams bilk troops and veterans out of the most money -- an estimated $112 million since 2012 -- but job scams and identity theft are the most commonly reported, according to a new survey.

Compiled by technology consumer review website Comparitech, the report also found that a little over half of the 1 million service members, veterans and military family members who have been scammed in the last seven years were affiliated with the Army.

Researchers used media reports and data from the Better Business Bureau and the Federal Trade Commission to break down who in the military was getting scammed -- to the tune of a combined $405 million during the survey period -- and what the most common scams were.

Last year saw the highest number of reported scams: 389,308 in total. Nearly 70% of those reports were related to phony recruiting websites directing prospective enlistees to for-profit schools instead of the military.

A $92 million scandal involving the lending company Rome Finance, which affected 17,000 service members, contributed to 2014 becoming the most expensive scam year, and put bank and lender scams at the top of the list in terms of cost to troops and veterans.

The second most expensive scam category is impersonation, as when fraudsters pretend to be a romantic partner or an official from the Defense Department.

[RELATED: Your 2020 Military and Benefits Forecast]

The DoD warned about this type of scam earlier this month, reminding Tricare beneficiaries that the military insurance branch will not ask for their birth date, Social Security number or banking information.

The most reported scams are employment and identity theft, researchers found. At 275,114 cases since 2012, employment scams target new veterans seeking a job after leaving the service. Perpetrators often ask them to buy equipment for an alleged new job that never gets reimbursed.

The number and cost of scams perpetrated since 2012 corresponded to the size of each service:

In cases where the data was incomplete, researchers excluded that data when creating charts breaking down the number of military members affected by status and the state where the scam occurred. Overall totals were calculated using data that listed the service with which the victim was affiliated, meaning these numbers are higher than the sum of the figures broken down by status: family member, veteran, active-duty or Guard and Reserve.

Despite some missing specifics, the report found that veterans were targeted more often than active-duty service members: 428,000 versus 153,000 victims. Veterans were had more than 55% of the total amount lost.

Meanwhile, when reported in the data, researchers also found spouses were four times more likely to be fleeced than a “dependent child/other,” losing $30,342,720 compared to $6,759,379.

The DoD recommends victims of fraud or identity theft contact their respective financial institution and the FTC online or via 1-877-FTC-HELP. Tricare and Defense Health Agency fraud and abuse can be reported directly by filling out this form. 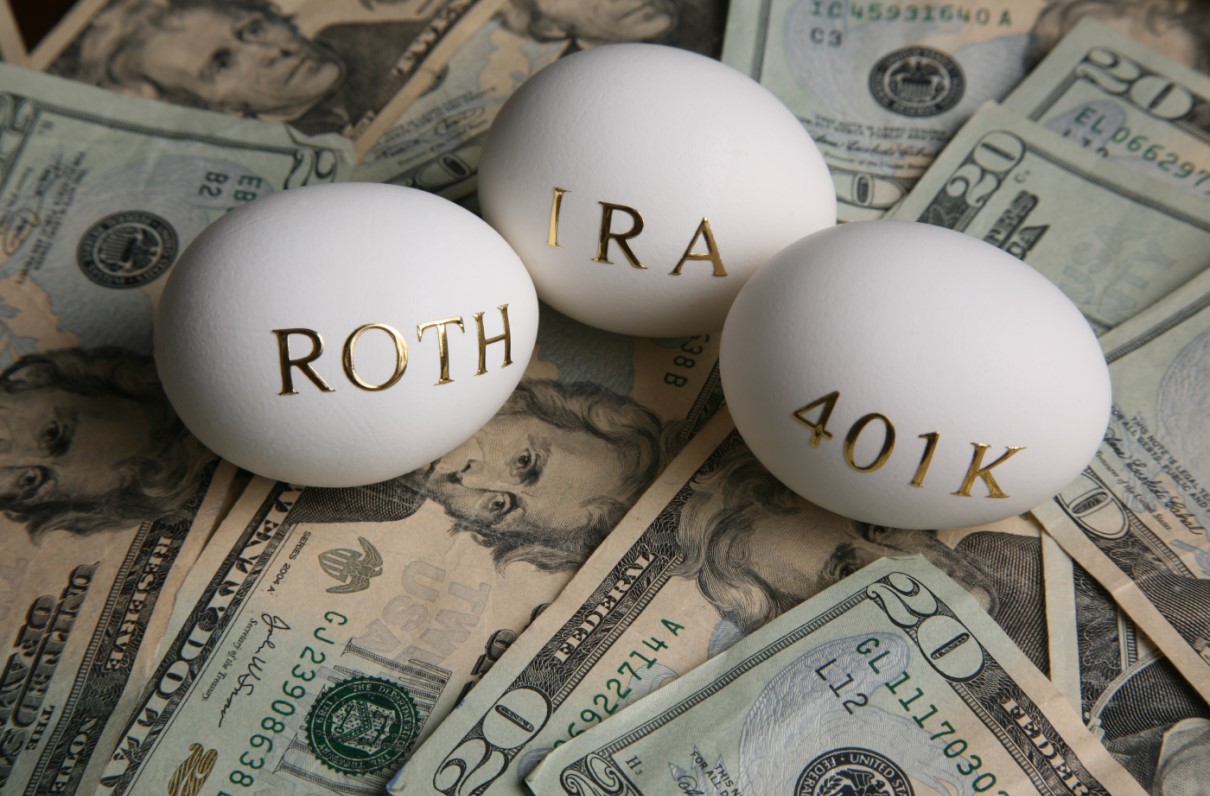 Whether it’s your personal account or your business, changes are coming. 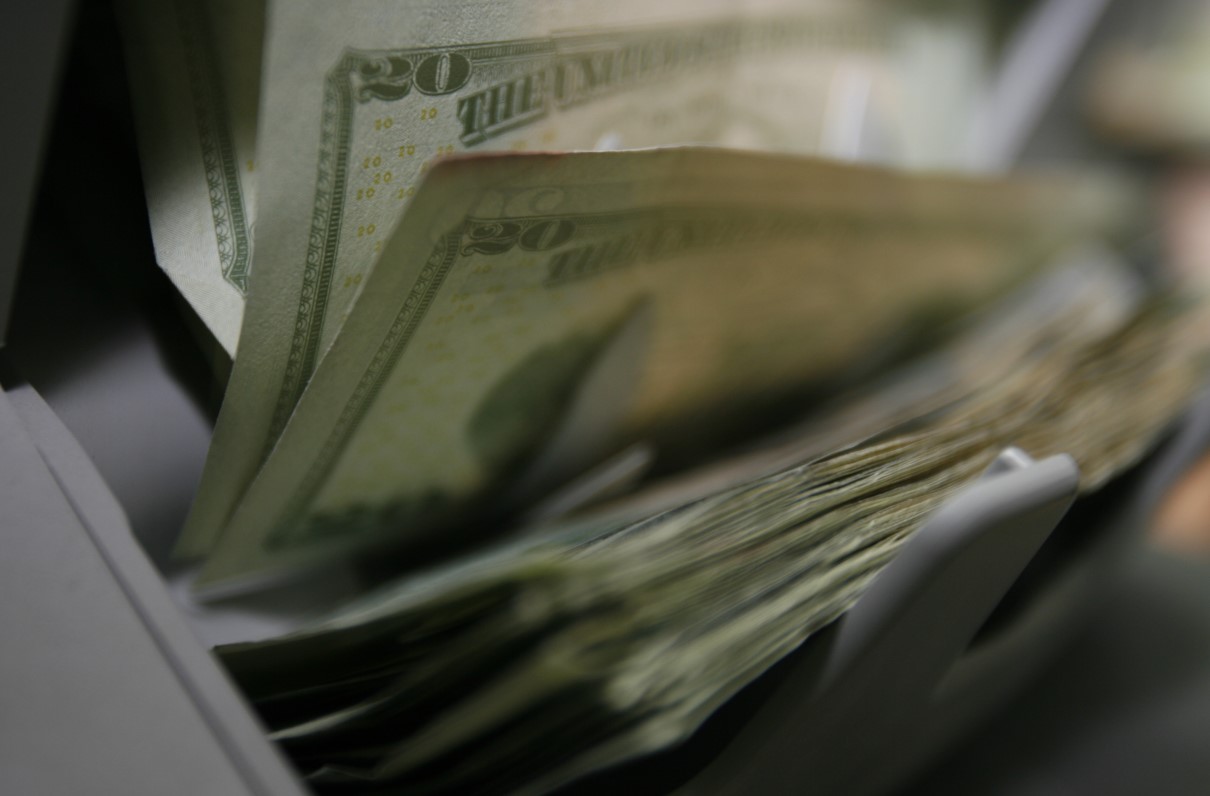