When the cadets with the Army Reserve Officers’ Training Corps defend their post during advanced training this summer, they’ll be standing alongside their cohorts from the U.S. Military Academy.

A partnership between Army Cadet Command and West Point will allow academy cadets to visit Fort Knox, Ky., for the Field Training Exercise portion of Advanced Camp. About 400 West Point cadets will attend the training this summer – up from 40 last year, when senior leaders ran a pilot program to gauge feasibility.

Leaders hope the move will strengthen training for, and build stronger bonds between, the Army’s next second lieutenants.

“You never know, regardless of what your job in the Army, you’re going to have to protect your position, have to take up your weapon and provide protective fires for yourself and others,” said Maj. Gen. John Evans, commander of Army Cadet Command and Fort Knox. “So we try to teach those very basics so that they understand the fundamentals of not just how to execute an infantry tactical task, but all of the planning and procedures that goes into putting that plan together.”

West Point Cadets are immersed in Army training. But since ROTC cadets attend universities across the country and have a more typical college experience, their main training experience is the camp at Fort Knox during the summer before senior year.

The common training embeds West Point cadets into regiments with ROTC cadets, where they’re evaluated on their leadership skills as they conduct tactical missions, raids, ambushes, defensive operations, and assaults.  The goal is not only to prepare the cadets to become Army officers, but to ensure each cadet is trained with the same standards.

“What makes it a success is we kind of do a cross-check on training,” Evans said. “We can look at what we’re doing from a training standpoint with West Pointers that come down to see if they’re being successful in our training model. We also – although not as many – send the ROTC cadets up to West Point to do some of this exchange training. They can look at our cadets and see that they’ve been well prepared and they’re successful in their training, and it allows both of us to kind of check to make sure we’re teaching and training to those tasks that are going to be critical for those officers when they join the Army.”

The training also allows cadets to form friendships before meeting at their first duty stations. Just like working in a coalition, building friendships ahead of time allows for a smoother working environment.

“I think anytime we can introduce people to each other and build relationships early, it just puts us in a better position when the unexpected happens,” Evans said. “If you can take out the equation of the unknown of working with people you’ve never worked with before, there’s a lot of benefit to that.”

Building a strong officer corps is more important now than ever, as Evans is faced with an increasing challenge to train more emerging officers. By 2020, Army ROTC must be able to provide 6,000 new second lieutenants.

The burden on Army ROTC is not just for active duty officers. The command also trains officers for the National Guard, which may receive some officers through state-level commissioning, and the Reserve, which has no other commissioning source. 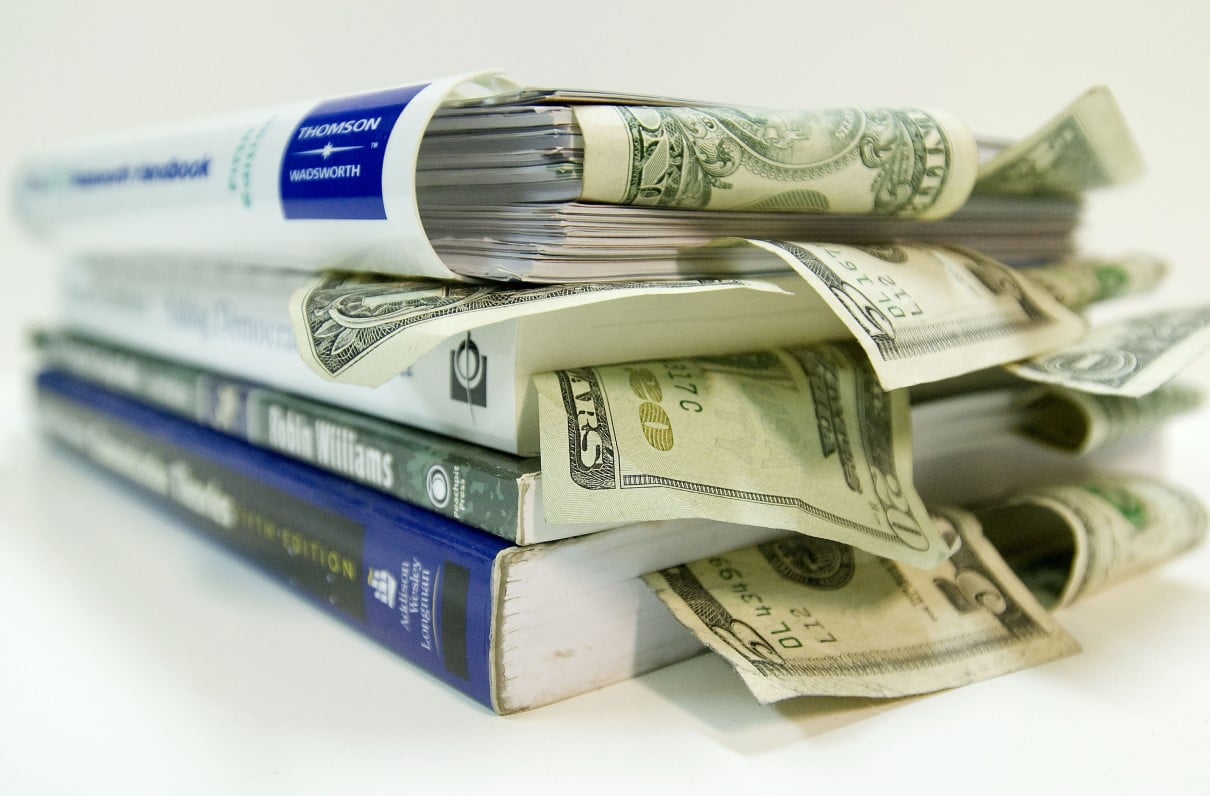 The increase comes as more educational support has been made available to servicemembers. 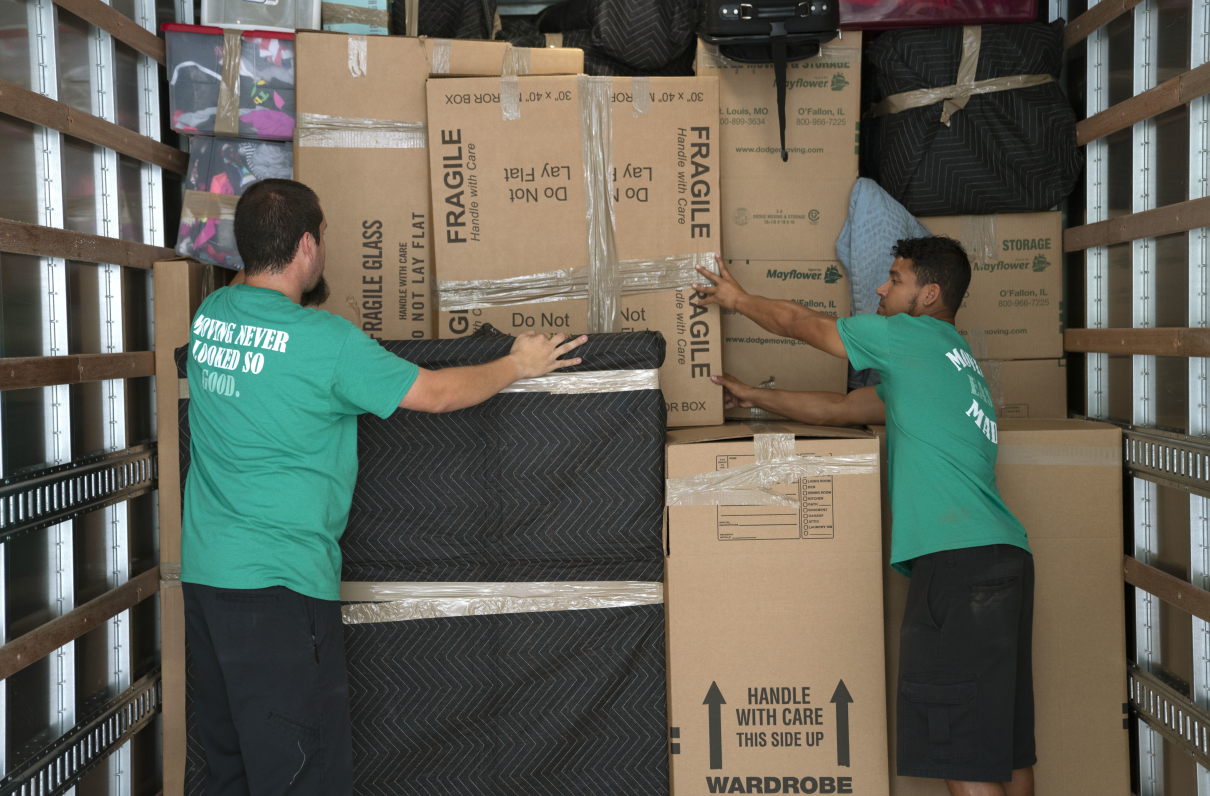