With momentum growing in Congress to repeal a new tax hike on the families of some deceased service members, military advocates hope this will be the year another surviving military spouse pay issue -- the so-called "widows tax" -- ends.

Spouses of service members who die on active duty or whose military member died of a service-connected illness or injury in retirement often receive monthly payments from both the Defense Department and the Department of Veterans Affairs.

By law, the payments -- Survivor Benefit Plan annuities from the DoD and Dependency and Indemnity Compensation, or DIC, from the VA -- are reduced for those who receive both, with SBP payments reduced dollar for dollar by the amount received from the VA. The reduction is known as the SBP-DIC offset.

Spouses and military family advocates say SBP, which is elective coverage paid by the service member, is similar to an insurance annuity and should be paid out regardless of additional income. They say the offset should be abolished, as it is unfair to widows or widowers whose spouses received military pay or retirement and disability compensation.

When a service member dies on active duty or in retirement with a disability rating of 100%, or from a service-connected injury or illness, the surviving spouse receives DIC, currently $1,283.11 each month, with additional payments for any children.

If their military member purchased SBP, they may also receive SBP payments equaling 55% of their service member's retirement pay.

More than 66,000 surviving spouses are affected by the offset and, while many receive another payment -- a Special Survivor Indemnity Allowance of $318 per month to offset the offset -- it doesn't equal the estimated $12,000 lost yearly by those affected.

"What other insurance policy sold in the United States is permitted to withhold a death payment to a legal beneficiary?" wrote retired Navy Rear Adm. Tom Jurkowsky, a board member of the Military Officers Association of America (MOAA), in The Hill in April. "Would this be allowed to happen if a company selling life insurance withheld death payments from beneficiaries? The courts would certainly intervene, as would Congress."

Joining MOAA on Capitol Hill to press for the offset's repeal are Tragedy Assistance Program for Survivors, the National Military Family Association and other military support organizations.

While such widespread support is not unprecedented -- Wilson's bill had 271 co-sponsors in the previous Congress -- the measure has previously failed largely due to cost. The Congressional Budget Office estimates it would add $7 billion in mandatory spending in its first 10 years.

Joyce Raezer, executive director of the National Military Family Association, said Thursday that the military groups have been working with members of Congress to find a source to fund the cost and said that "one may be identified."

She declined to give specifics, saying the proposal is still in the works. But she is optimistic, she said, given the attention being paid to military widows and widowers who experienced large tax increases on their children's Survivor Benefit Plan payments this year.

"The planets are finally aligning. Everyone is up [on the Hill] to bring the story of the younger generation of surviving spouses and what this offset has done to them," Raezer said. "It's just time to do this. It's the right thing to do."

The Untold Heroism Behind a Marine's Secret Navy Cross from Benghazi 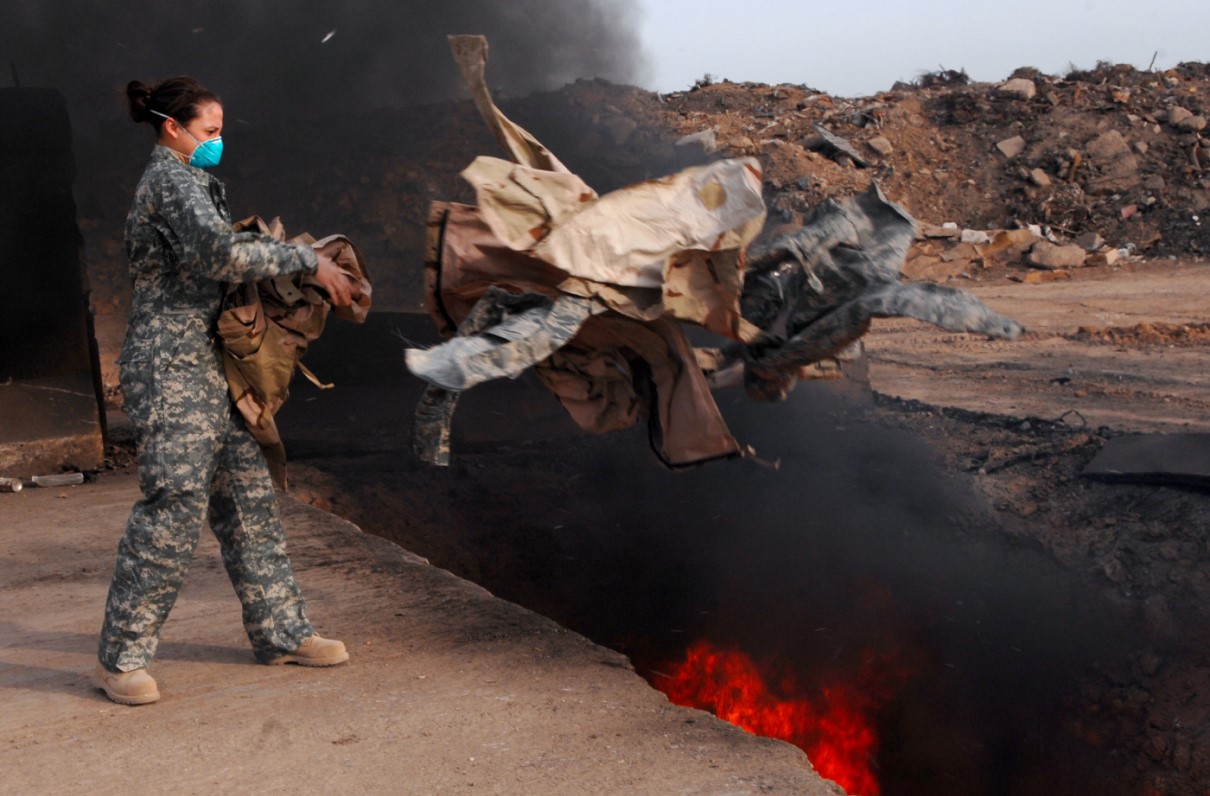