A letter sent to key legislators last week by a group of more than 30 military and veterans organizations stressed the importance of repealing the “widows tax” and protecting military medicine from planned staff cuts – issues at the heart of MOAA’s Summer Storm advocacy efforts – among priorities for this year’s defense bill.

The Military Coalition, which includes MOAA among its member groups representing 5.5 million constituents, listed the two items among 10 areas of concern in the Sept. 13 letter to the chairmen and ranking members of the House and Senate Armed Services Committee. Regarding the widows tax – also known as the Survivor Benefit Plan-Dependency and Indemnity Compensation (SBP-DIC) offset – the coalition noted it had “never … seen such support for eliminating the offset. Congress should end this injustice.”

The group praised passage of the Bipartisan Budget Act of 2019, which was designed to raise budget limits and prevent talk of another government shutdown until at least 2021. However, the broad deal left plenty of room for debate on specific budget items, leading to the possibility of a continuing resolution, sequestration, and even more budget uncertainty for servicemembers past and present, and their families.

The letter also addressed another kind of uncertainty facing servicemembers, retirees, and their families: One that comes as 20% of existing military medical billets face potential elimination. Such a move “presents significant risk to service member medical readiness, uniformed medical provider readiness, beneficiary care, and the military medical education training pipeline,” per the letter.

The other issues championed in the letter (read it here) – all of which can be addressed by the National Defense Authorization Act (NDAA):

The coalition also expressed disappointment that neither the House nor the Senate version of the NDAA included expansion of concurrent receipt, which has been among MOAA’s top legislative priorities. Learn more about concurrent receipt here.

For more information about MOAA’s Summer Storm, including how you can make your voice heard, click here. 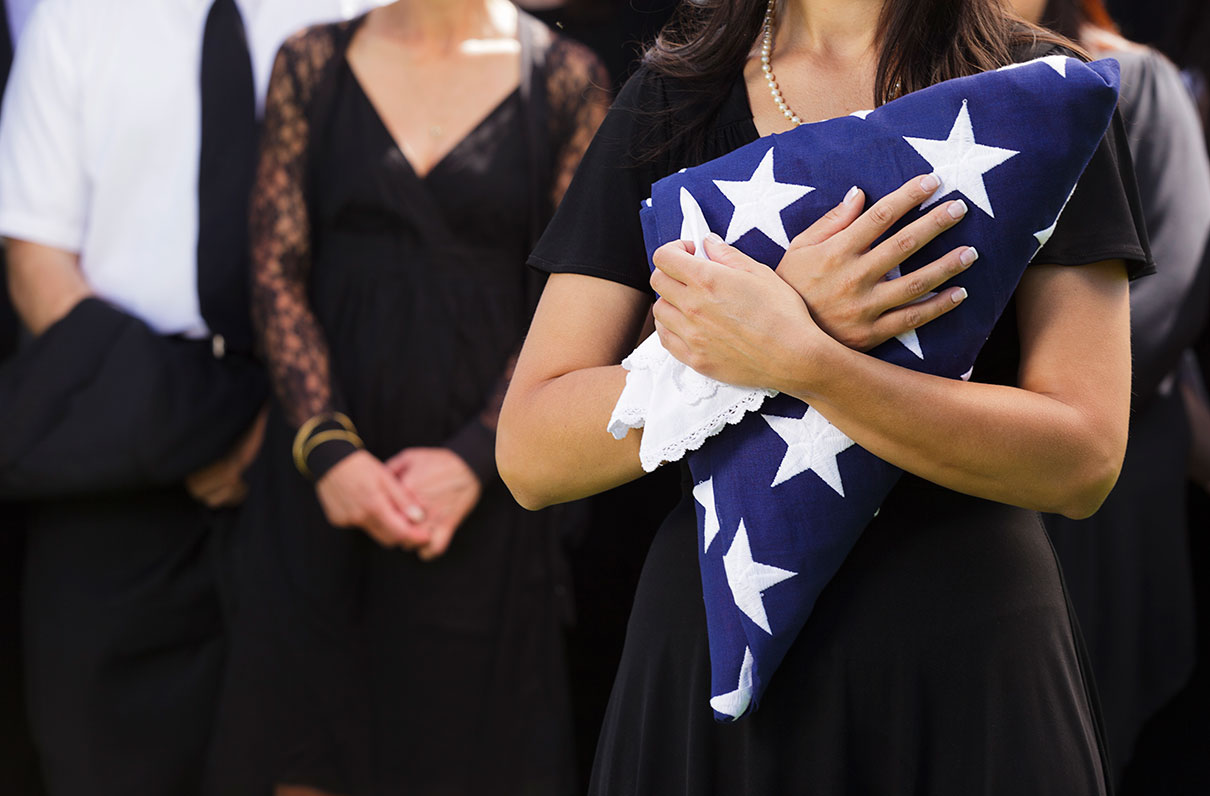 The elimination of the "widows tax" is now closer than ever, thanks to language included in the NDAA.

Find out what you'll pay in the new year.