“I was awake until 2 a.m. that morning I was so excited,” Farmer said.

About a month ago, Farmer received confirmation that Mattis, a retired Marine Corps general who resigned from his role atop DoD in December 2018, would be among the guest speakers at the opening of Project Welcome Home, the Vietnam Veterans Memorial Park that will open May 25 outside Seattle’s Museum of Flight.

Farmer, a former Air Force captain who flew a B-52 in the Vietnam war, has been a key coordinator in the initiative to honor Vietnam veterans.

“It’s an amazing team effort,” he said, adding that he’s proud of how everything is finally coming together.

In addition to a speech by Mattis, the Memorial Day weekend dedication ceremony will feature aircraft flyovers, a performance by the Boeing Company band and free admission for veterans to the adjacent Museum of Flight.

“This is the single most important thing the museum has ever done,” said Jeff Bauknecht, grant program manager at the Museum of Flight.

Response to the upcoming opening of Project Welcome Home already has exceeded expectations, Bauknecht said. Social media engagement is 3-4 times higher than the usual rates, he said. And Mattis’ participation likely will boost in-person attendance at the event. 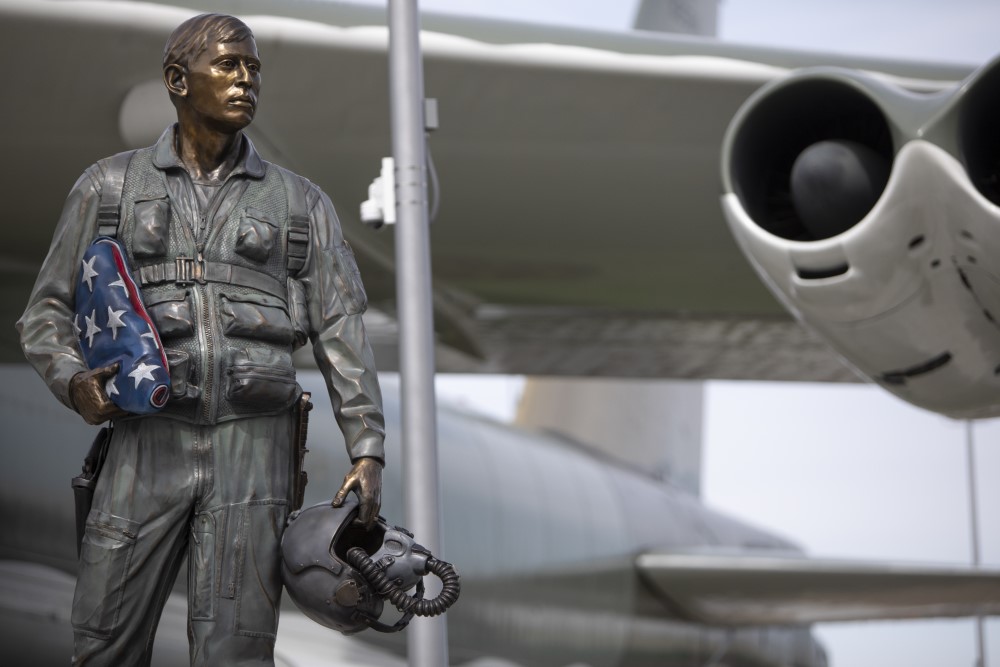 Mattis’ speaking role came about through a friend of Farmer’s who knows Mattis’ older brother; both grew up in Richland, Wash. Tom Mattis is a Vietnam veteran who attended a fundraising gala last year for Project Welcome Home, Farmer said.

Farmer connected with Jim Mattis via email, and, after initially declining the invitation, Mattis wrote back to say he would attend.

Mattis’ solid reputation with past and present service members as well as the general public will bode well for Project Welcome Home, Farmer said.

“This is going to reach across generations of veterans,” he said.

In addition to Mattis, the ceremony will feature remarks from Alfie Alvarado, director of the Washington State Department of Veterans Affairs; and Pamela Valdez, vice president of Air Force Services at the Boeing Company, among other speakers. A special pinning ceremony also will be held to honor the service of Vietnam veterans in attendance.

Following the dedication, Farmer expects to continue outreach efforts locally and nationally to encourage people to visit the memorial.

As much as he looks forward to meeting Mattis, Farmer’s primary goal is and has always been honoring and thanking fellow Vietnam veterans. Seeing the finishing touches for such a meaningful project has been rewarding, he said.

The dedication ceremony will be held at 11 a.m. May 25 at the Museum of Flight in Seattle. 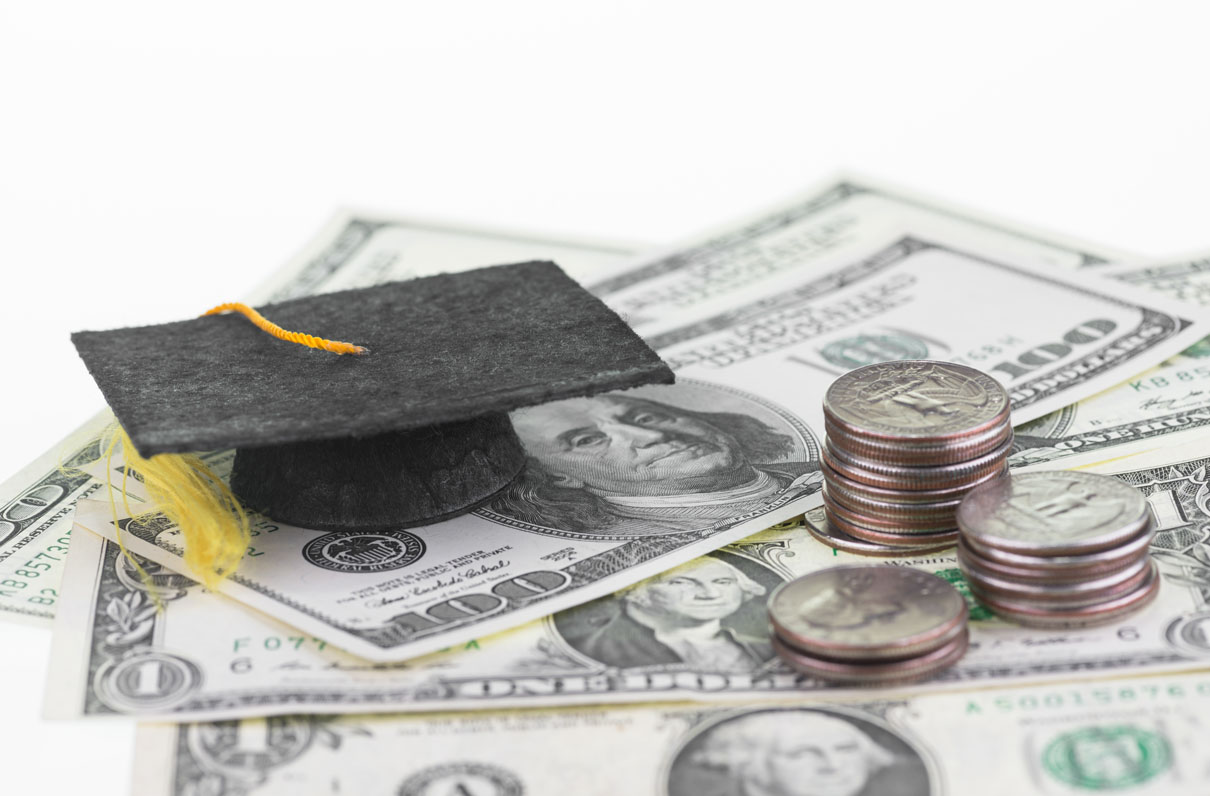 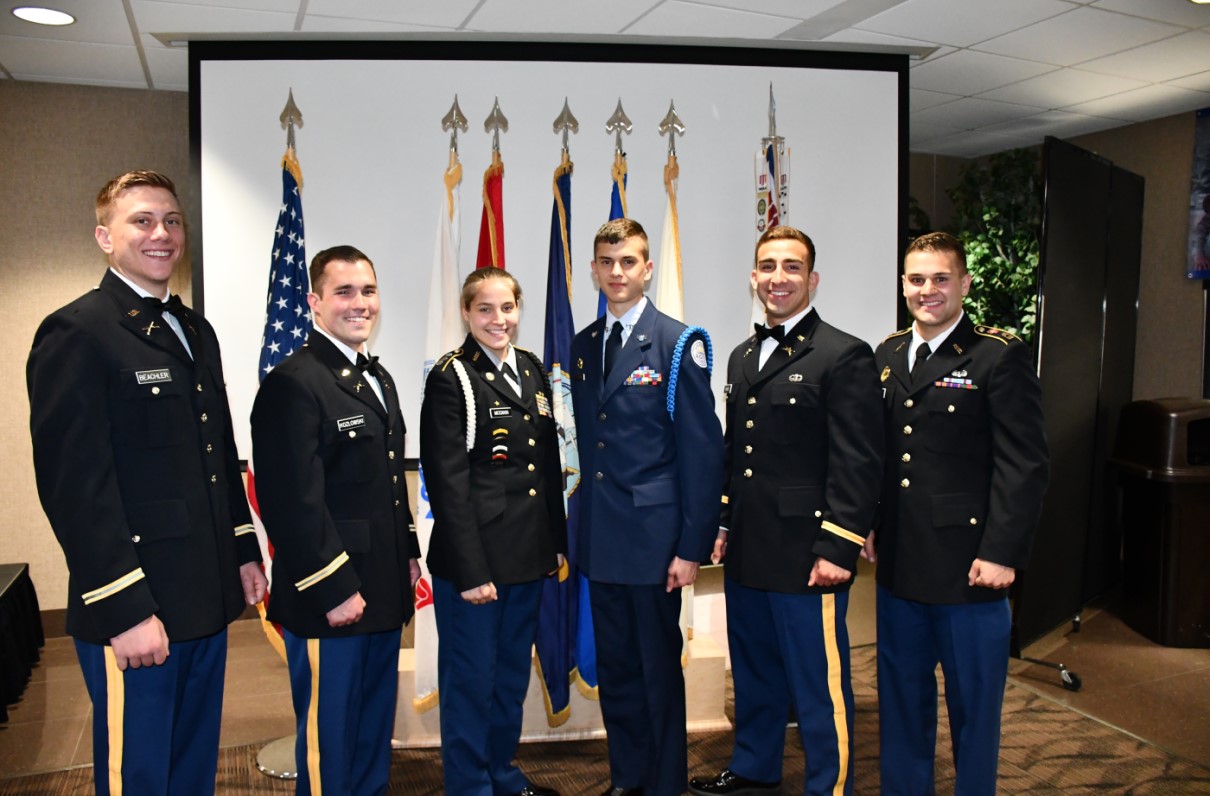