Military retirees, those who receive disability or other benefits from the Department of Veterans Affairs, federal retirees and social security recipients will see a 1.6% increase in their monthly checks for 2020.

The annual Cost Of Living Allowance (COLA) is smaller than the 2.8% increase from last year but in line with the historical increases seen over the last ten years.

As a result of the increase, the average military retirement check for an E-7 with 20 years of service will go up by $38 a month, while an O-5 with the same time in uniform will see a $72 monthly increase.

Retirees who entered military service on or after Aug. 1, 1986 and opted-in for the Career Status Bonus (CSB/Redux retirement plan), have any COLA increases reduced by 1 percent, so they will see a smaller increase in 2020.

The 1.6% increase means that you will get an additional $16 for every $1,000 in government benefits you receive.

Disabled veterans will also get a bump. The average VA disability check will go up about $2 per month for those with a 10 percent rating, and $49 for those rated at 100 percent.

Other Federal Retirees and Beneficiaries

Military retirees and VA beneficiaries aren't the only ones who benefit from the COLA increase. Civil Service retirees, and Social Security recipients will also see the 1.6% jump in their monthly checks as well.

For Social Security recipients, the monthly increase will mean an extra $12 per month for the average beneficiary.

How the COLA Is Determined

The Department of Labor determines the annual COLA by measuring the Consumer Price Index (CPI), which is a measurement of a broad sampling of the cost of consumer goods and expenses. The CPI is compared to the previous year, if there is an increase there is a COLA. If there is no increase, there is no COLA.

The COLA affects about one in every five Americans, including Social Security recipients, disabled veterans, federal retirees, and retired military members. 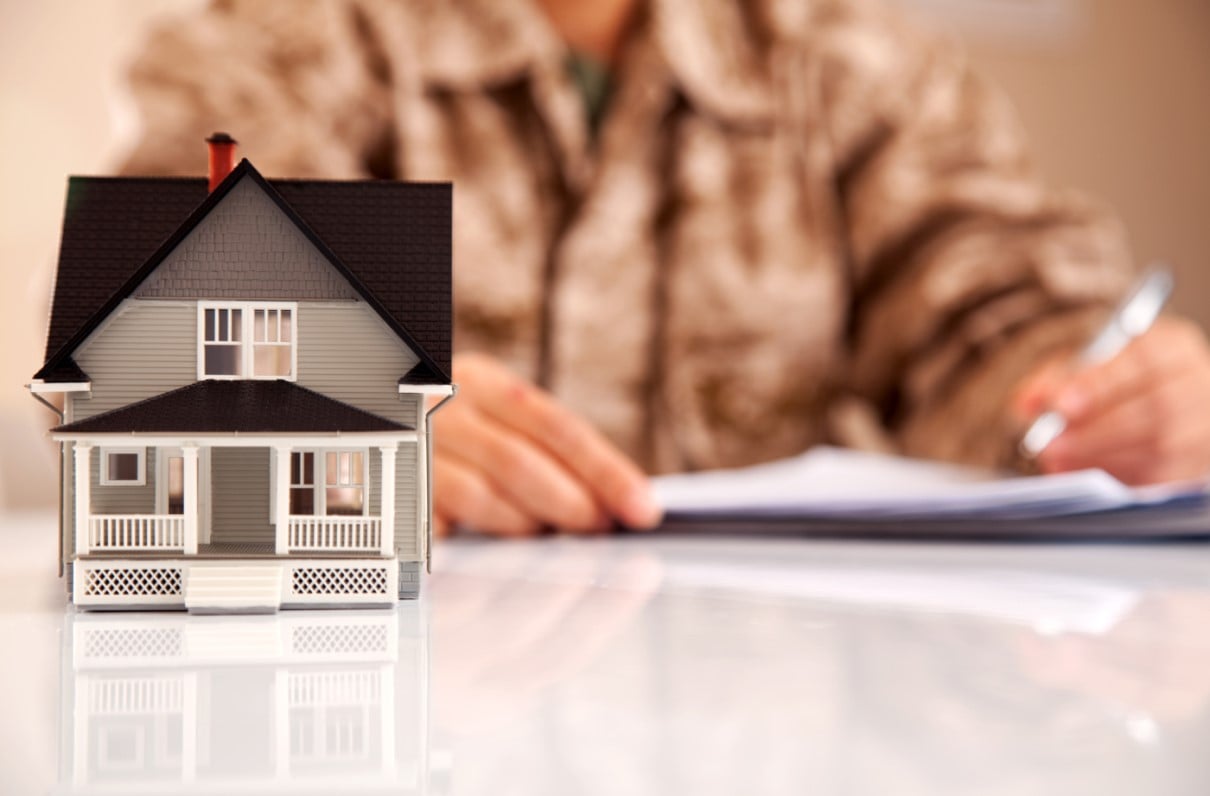 The payments come after a review of more than 130,000 loans dating back two decades. 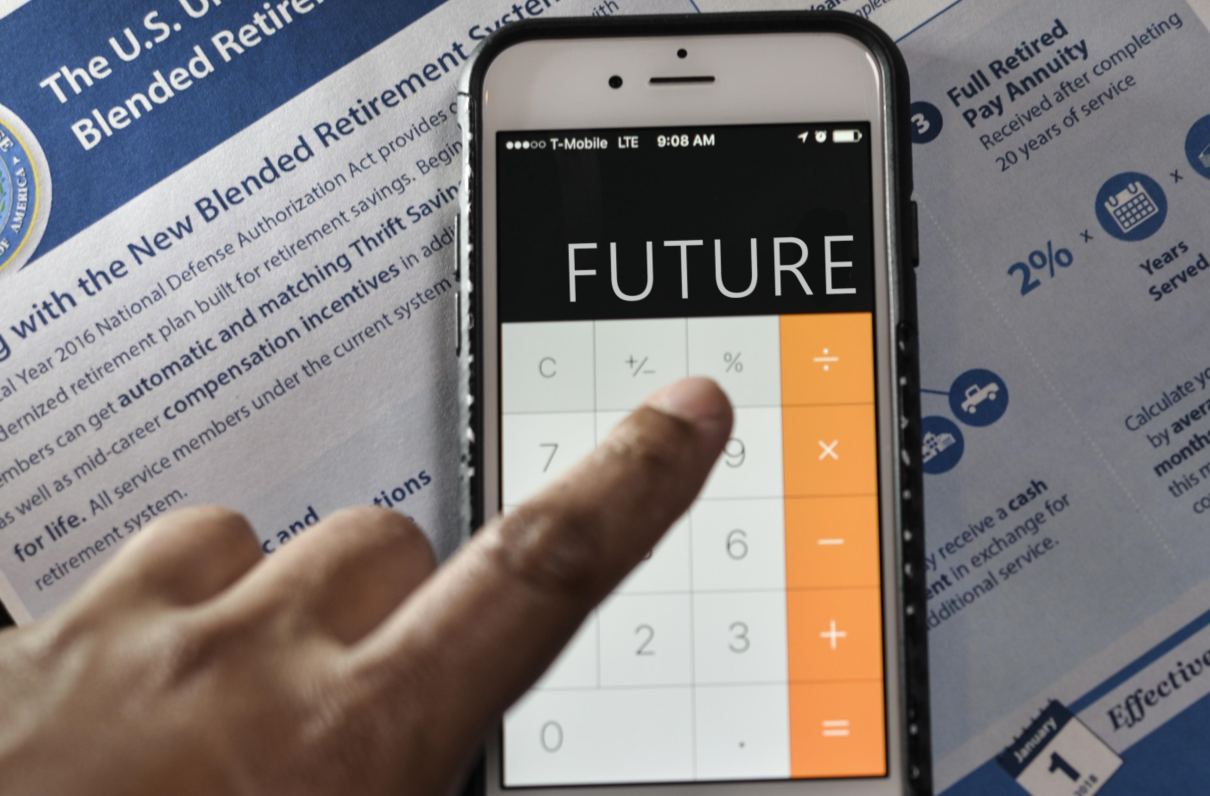