TRICARE is planning to add a new tier of drugs to its three-tier medication formulary - one that's made up of drugs excluded from coverage by TRICARE.

Medications now fall into one of the existing tiers: Generic (Tier 1), Brand Name (Tier 2), and Generic and Brand Name (Tier 3, also known as “ non-formulary”). The addition of a fourth tier (to be referred to as "Excluded" or "Not Covered"), according to officials who recently briefed MOAA on the development, “aligns TRICARE's pharmacy benefit with current industry standards among commercial health care plans.”

The new tier will require beneficiaries to pay the full out-of-pocket cost for the drug.

So, where did this idea come from? Last year's National Defense Authorization Act included a provision allowing the DoD Pharmacy and Therapeutics (P&T) Committee, which resides in the Defense Health Agency (DHA), to identify the drugs to be excluded from TRICARE coverage. The P&T Committee may recommend, and the head of the DHA may approve, partial or full exclusion of a drug. The Beneficiary Advisory Panel, an appointed group of stakeholders to include one member from MOAA and one from The Military Coalition who represent TRICARE beneficiaries, will also have the opportunity to provide recommendation and comments in this process.

Specific criteria for placing any drug in the fourth tier will focus on the drug's efficacy, safety, and outcome characteristics. Tier 4 drugs would include those that:

TRICARE is developing plans to minimize the impact on beneficiaries by:

Are there specific drugs ready to be slated for this change? Not at this time: The review process will determine which drugs meet the criteria outlined above. That process, which begins in February for the first drugs under consideration, can take up to six months from the time a recommendation is made before changes are implemented and beneficiaries are affected, officials said.

Beneficiaries can find out all drugs TRICARE currently covers by searching the TRICARE Formulary or calling Express Scripts at (877) 363-1303.

While we understand the rationale for establishing a fourth tier as an approach to formulary management, MOAA will remain vigilant and closely examine the drugs recommended for exclusion. This commitment, and your feedback, will be key to ensuring the leaders of the Defense Health Agency are aware of the impact these changes have on their beneficiaries. 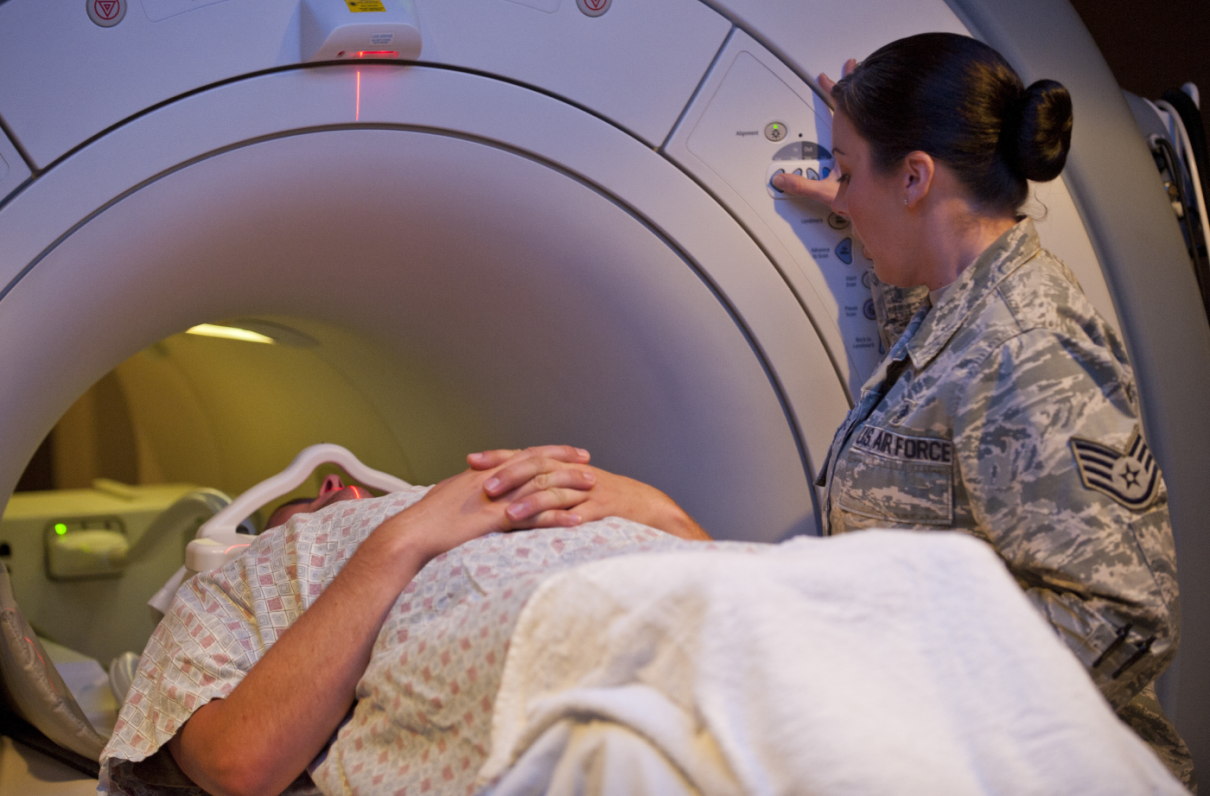 The total personnel reduction would be almost 22 percent from current levels. 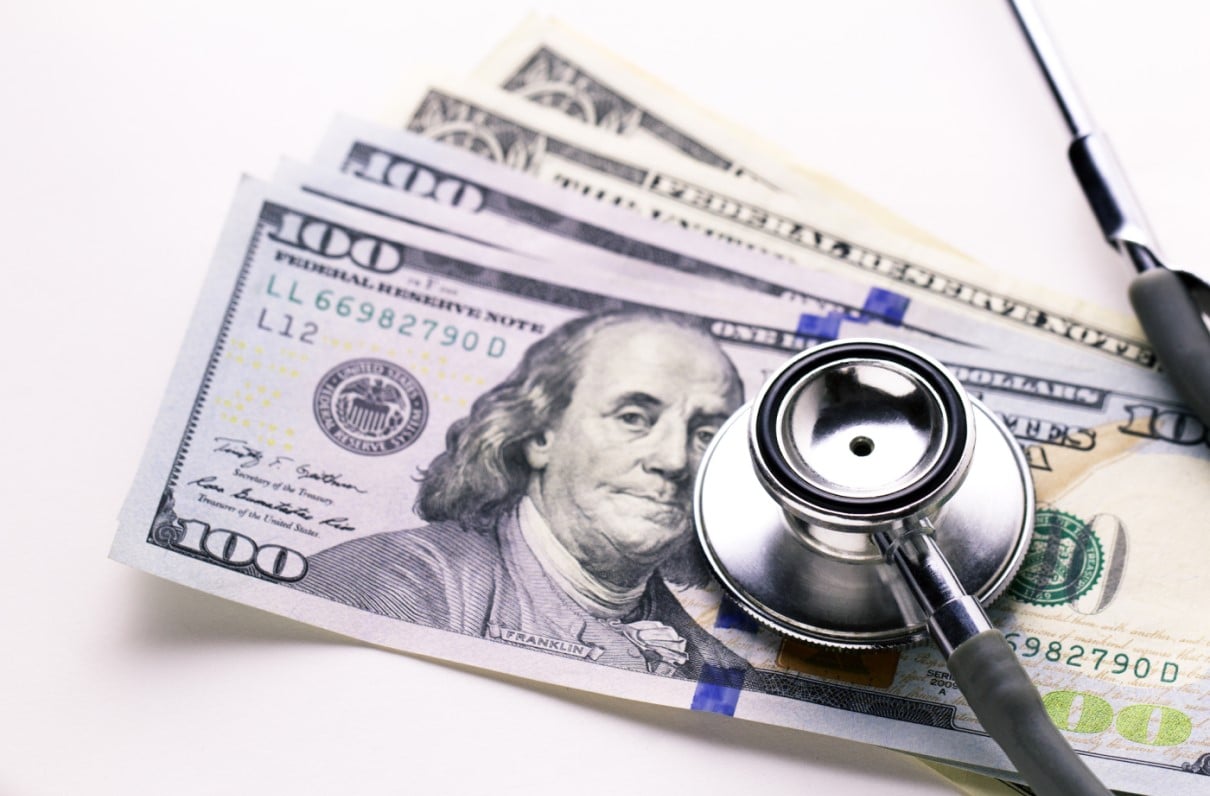