This article by Meghann Myers originally appeared on Military Times, the nation's largest independent newsroom dedicated to covering the military and veteran community.

The days of having to keep a tidy copy of your discharge paperwork to prove you were in the service could be coming to an end.

The Defense Department is working on creating a fully electronic version of the seminal DD 214 document, which would give veterans access to all of their information and cut down on the privacy concerns raised by the current form. The goal is to bring the new forms online by 2024 at the latest.

There could also be major changes to the information included on the form, as well as to the way its gathered, if DoD follows the recommendations of a recent Rand Corporation study on the effort.

“In some cases, data inaccuracies occur when service members fill out DD Form 214 by hand, a problem which auto-populating data will help correct," according to the report. “However, some interviewees are worried that auto-populated information will not be further verified.”

In interviews with almost 100 stakeholders, including veterans, VA staff, DoD staff and more, many voiced concern about how difficult it is to make sure a DD 214 is correct, and the added difficulty of changing one.

“This effort is all about making something better,” Patricia Mulcahey, the department’s director of officer and enlisted personnel management, told Military Times on Thursday.

By better, she means taking on the first big revamp of the military’s official discharge document since they were first issued in 1950. Legally, Mulcahey said, DoD is obligated to give each separating service member a piece of paper that explains they are leaving active service, the reason for separation and the characterization of the discharge.

However, because the DD 214 has become a touchstone in proving one’s service record, it ballooned to include not only key information like years of service, career field and rank, but awards, education, deployments and units of assignment.

The form itself is an amalgamation of more than 30 bits of information, all pulled from a variety of personnel records, transcripts and other documents that originate from multiple offices and have to be condensed into databases from each service’s human resources directorate and then hand filled-in ― and in many cases, corrected ― on a submission for a DD 214.

In 2015, when the department was about a decade into its ongoing efforts to digitize as many paper processes as possible, DoD began sending electronic service information to the Veterans Affairs Department and the Labor Department ― two key stops on a veteran’s journey back to civilian life, both paying out post-discharge benefits.

But the full gamut of information available was never necessary to send to them, according to an assistant director of officer and enlisted personnel management, so they got a truncated version with all of the need-to-knows, like rank, years of service and so on.

“If VA has everything that they need on you to adjudicate your benefits, then what do you really need to be bringing them on a piece of paper?” Kent Bauer said.

Perhaps, he added, a hard copy “certificate of release or discharge” could be an abbreviated version, with just the information a veteran would need to prove past service, rather than a detailed history of it.

“Ultimately, I’d love to have this down to something that is really useful and succinct for the member,” Bauer said.

But at the same time, that complete list of information could be online, where a veteran could log in to view and it send or download it if there were ever questions about past assignments, deployments or awards.

There are privacy concerns about having all of that data in a centralized location online, just as there are about having hard copy forms floating around.

“We want to understand what the impacts would be, with information that we have and the ability to dispense it electronically, against the requirement to give people this release certificate and to protect their privacy,” Mulcahey said.

The new DD 214 process could only apply to service members who are not yet separated. Current veterans will keep their existing documentation.

So in 2017, DoD asked Rand to study the idea, and they published their results in May.

One of their top findings, according to the report, is that DoD needs new policies and data management processes to make sure the information on a DD 214 is complete and accurate.

“Policies are also needed to determine who can change inaccurate data,” the report added. “Interviewees reported that the [Defense Manpower Data Center] will often change DD Form 214 data without relaying those changes back to the services, which has created problems with veterans seeking certain benefits. A policy that requires all data changes to be made at the service level could improve data accuracy.”

Overall, RAND recommended using that feedback to modify the form and update how it’s compiled, while also creating detailed training on the new products, with a phased approach to implementation.

The next step, Mulcahey said, is taking those recommendations and running with them.

The department is looking at about three to five years to get the new DD 214 fully online, Bauer said, which dovetails with the services’ individual efforts to create integrated pay and personnel systems, where something like this form could be accessed in the future. 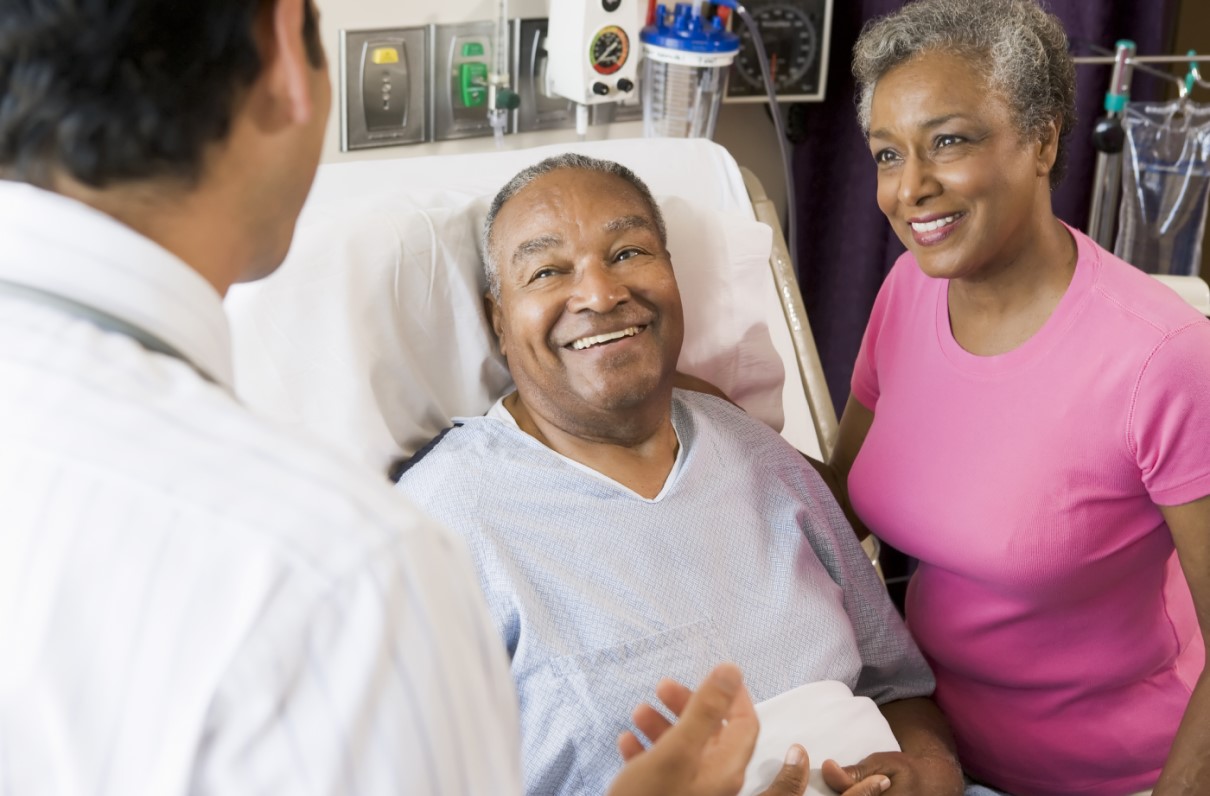 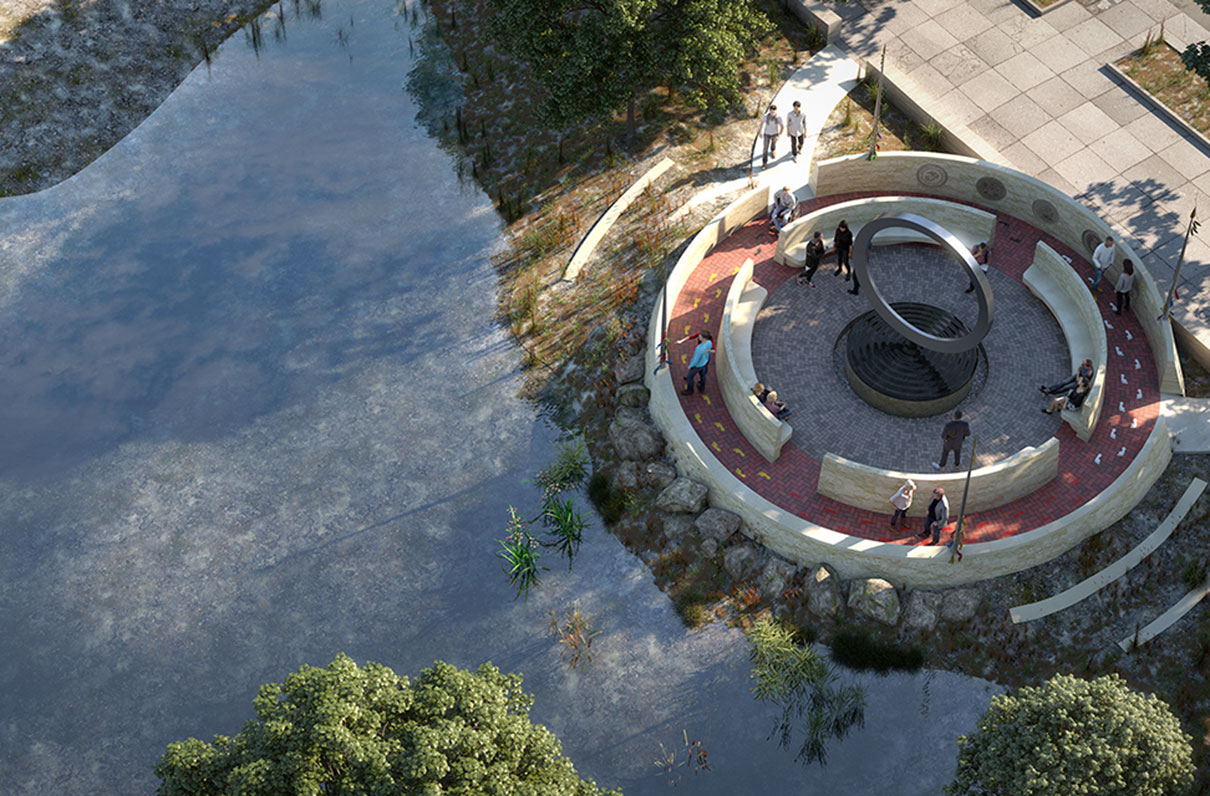 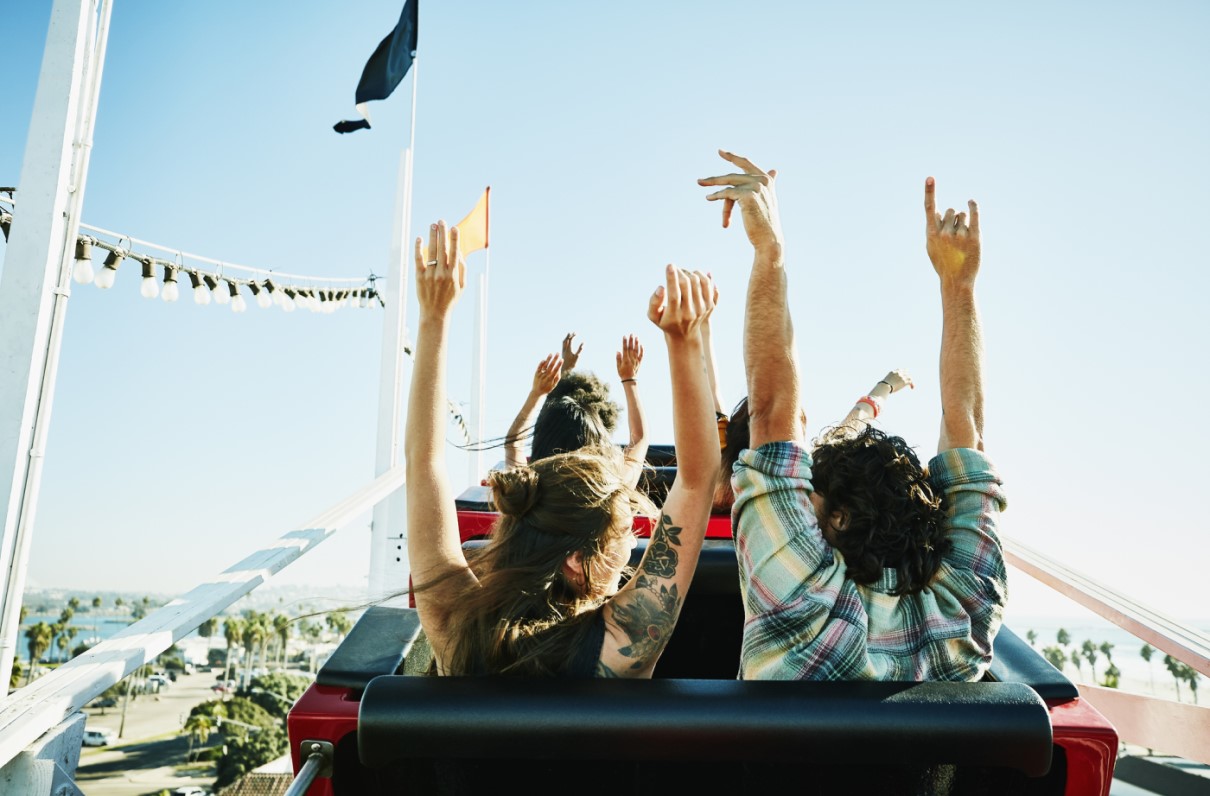