This article by Jim Absher originally appeared on Military.com, the premier resource for the military and veteran community.

Obesity cannot be considered a service-connected disability, according to a new ruling by the Department of Veterans Affairs General Counsel published in the April 8 edition of the Federal Register.

The new ruling, among several precedent opinions set to be included, reinforces the VA's long-standing opinion that obesity isn't a disease or injury according to the law for wartime or peacetime compensation and can't be considered directly related to military service for compensation purposes.

So why does the VA reject obesity as a service-connected disability if Medicare covers obesity treatment and the Centers for Disease Control and National Institutes of Health both say obesity is a disease?

While the VA treats obesity as a disease for which treatment is warranted, the distinction is in the words "service-connected." The VA simply does not see it as a condition that was a result of military service, and therefore for which compensation is payable.

The VA estimates that 78% of veterans are obese, and it does offer several treatment programs for obese vets. However, the new opinion means it won't pay compensation for it anytime soon.

But the determination could be a good thing, at least for the current force. We all have heard of people getting kicked out of the military for being overweight. This ruling by the VA means that obesity can't be considered willful misconduct when making line-of-duty determinations for other disabilities.

And blocking it as a service-connected disability doesn't mean that it isn't what's known as an "extra-schedular rating," or a rating that can be tagged onto an existing disability, the General Counsel has ruled.

For example, you may be rated 40% because of Agent Orange related diabetes but the diabetes may cause obesity so you may be able to get an extra-schedular rating and increase your disability to 50%.

In their ruling, the lawyers said that since obesity "occurs over time and is based on various external and internal factors, as opposed to being a discrete incident or occurrence, or a series of discrete incidents or occurrences," the condition may be reversed by treatment before it becomes disabling.

Should Marines Use Umbrellas? Corps Wants Input on Uniform Change 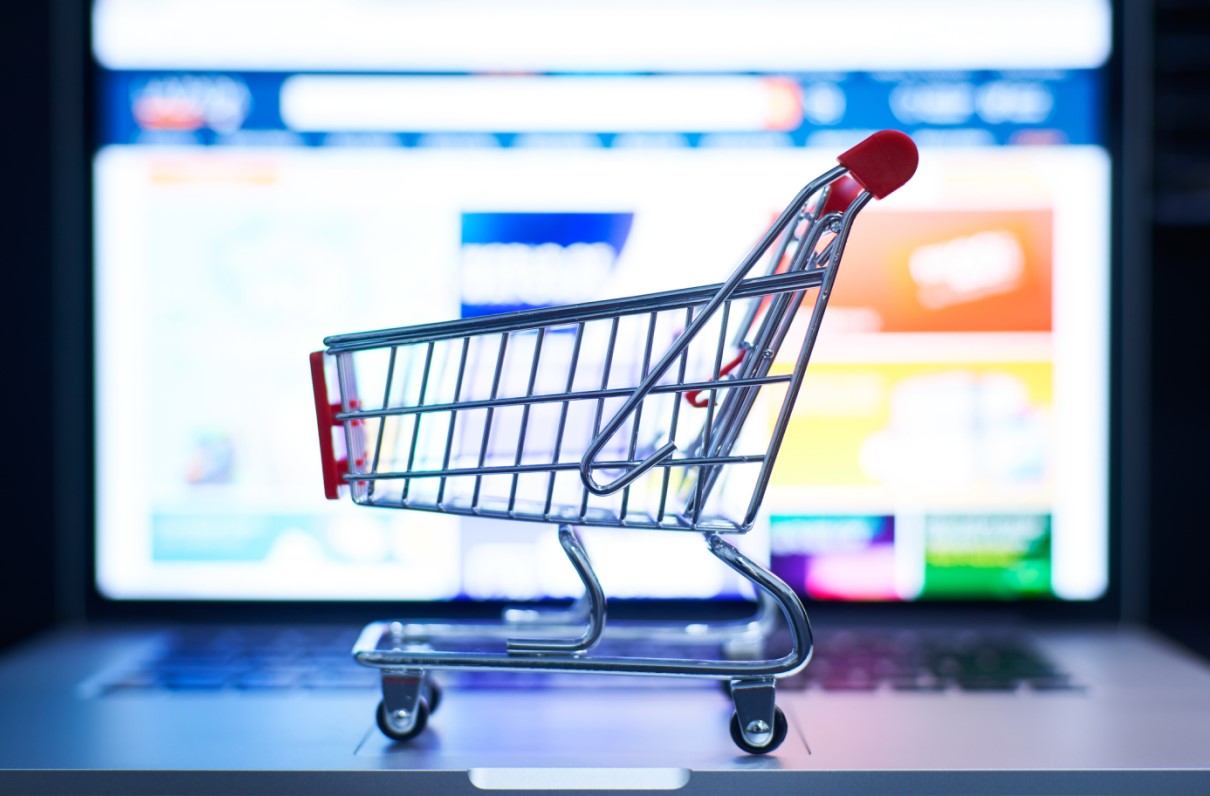 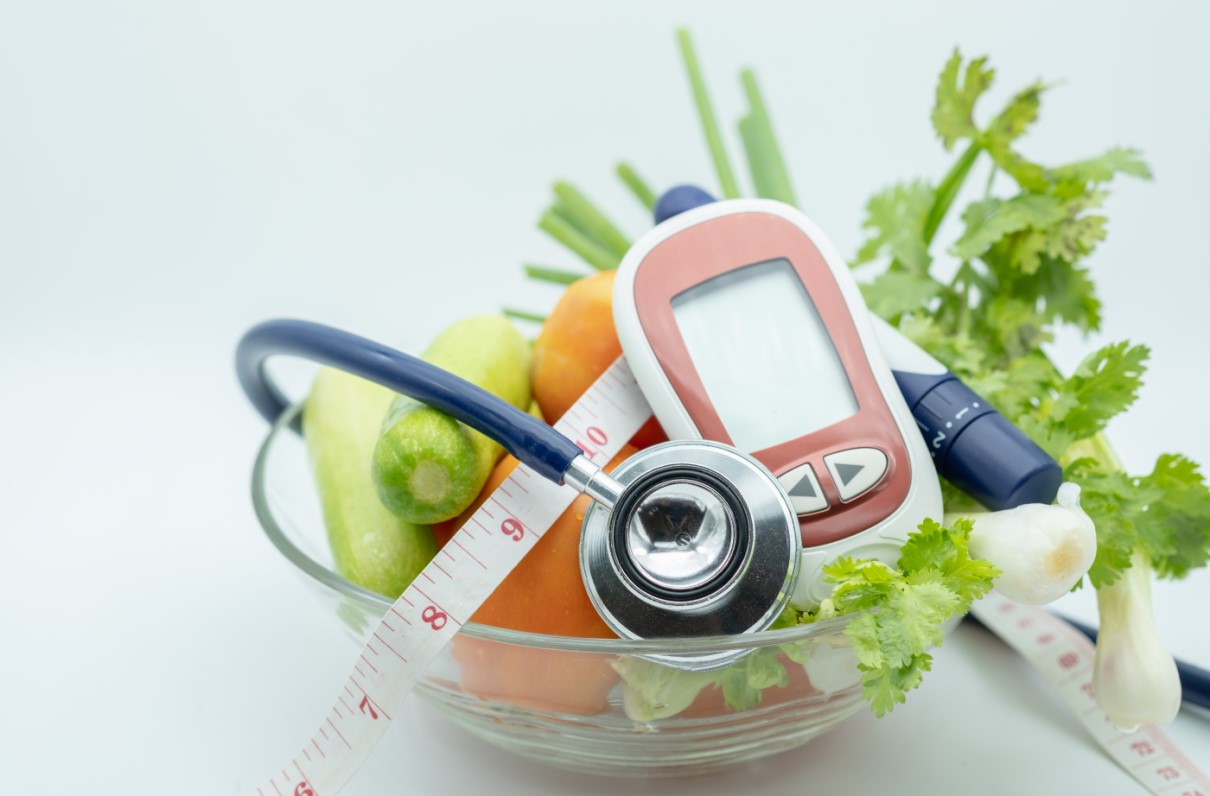