Changes are coming to the Pentagon's program for transitioning troops, which is designed to boost veterans' chances for success, starting with requirements that must be completed more than a year before a service member plans to leave.

Starting Oct. 1, service members will have to complete their initial counseling with a Transition Assistance Program adviser and fill out their personal self-assessment, also known as an individual transition plan, no later than 365 days before retirement or the end of their enlistment.

As before, they will then be required to attend an eight-hour Defense Department pre-separation training day, during which they will learn about resiliency and managing their transition. They also receive coaching on how to translate their military skills into recognizable civilian terms, among other workshops, followed by day-long briefings from the departments of Veterans Affairs and Labor.

Then, service members will have a couple of days of the usual five-day TAP to choose workshops on one or more of four tracks: employment, vocational, higher education and entrepreneurship.

The changes should prompt service members to focus on their futures earlier, providing an opportunity to consider all that goes along with leaving the military, including networking, financial planning, higher education and employment, DoD officials said.

"The psychological and emotional aspects of transition are important to consider and are embedded in a variety of places in TAP. Not only are individual goals and needs addressed during the individualized counseling, but transitioning service members also receive more information on these topics during TAP," said Tamre Newton, director of the Pentagon's Transition to Veterans Program Office, in a news release.

[SAVE THE DATE: MOAA's 2019 Military and Veteran Networking Forum and Hiring Event]

The adjustments also should improve participation in the optional specialized workshops, which provide tailored training on how service members can reach their goals. A report issued in November 2017, by the Government Accountability Office found that, while 85% of active-duty service members attended TAP, 15% of transitioning service members -- and just 9% of officers -- took advantage of the sessions, which added two days to the weeklong TAPS curriculum.

Finally, the last requirement for TAP, the Capstone, during which commanders verify that troops have met career readiness standards and have a transition plan, must be completed no later than 90 days before separation.

The GAO report found that fewer than half of service members in TAP completed Capstone 90 days before leaving the military.

"These changes will tailor TAP to meet individual needs and with a look at their unique transition experience to best prepare for civilian life," Newton said.

All troops who have served on active duty for 180 continuous days or more, including National Guard and Reserve members being released from active duty, are required to go through TAP.

The bill that made the changes to TAP, the John S. McCain National Defense Authorization Act for Fiscal 2019, also initially included a pilot program for spouses to participate in TAP, but that provision did not make it into the final law.

Who Wants to Be the New Air Force Secretary? Perhaps Not Many

Brothers in Paws: A List of Military-Utilized Dog Breeds 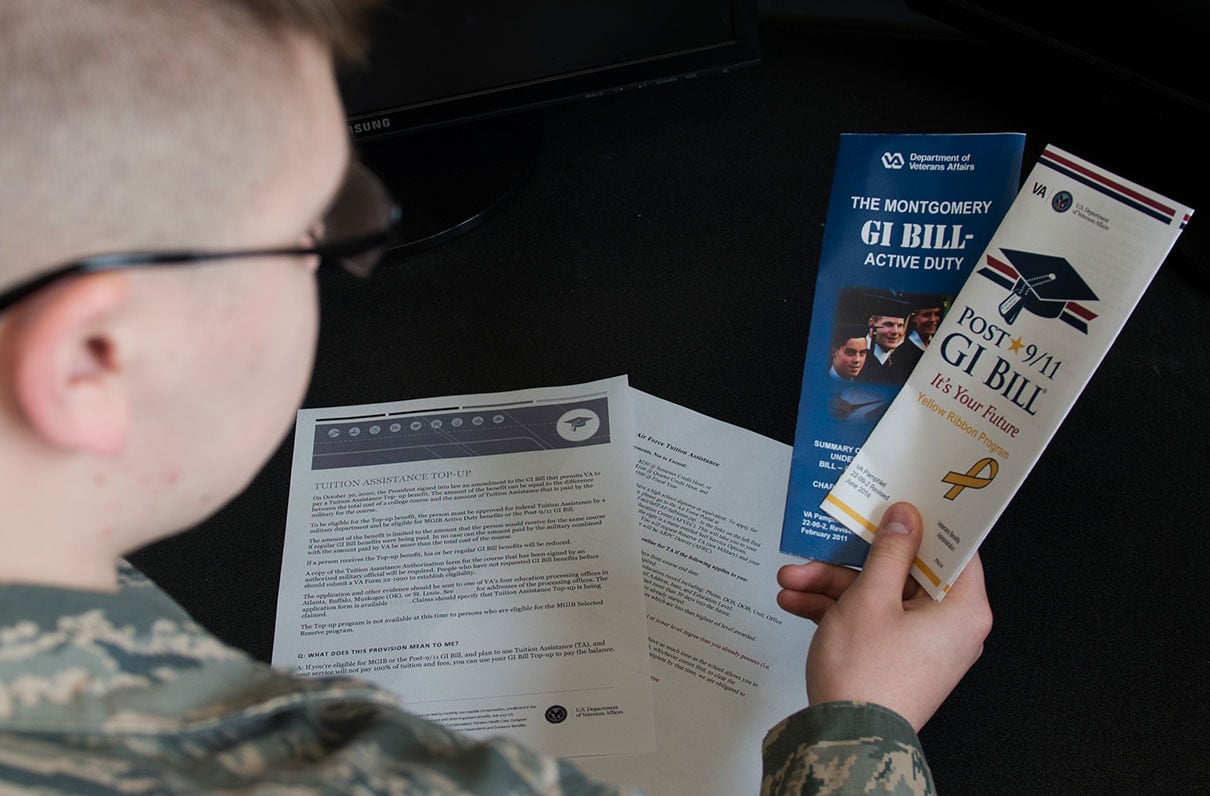 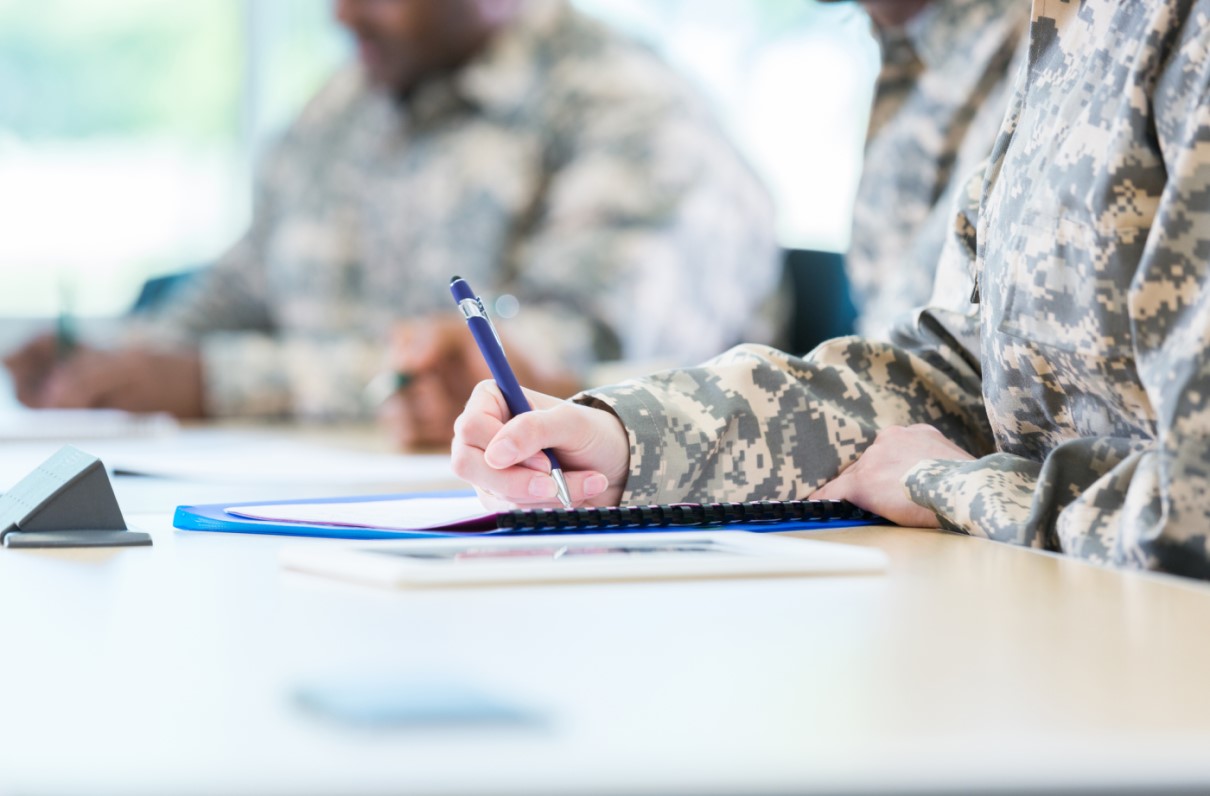 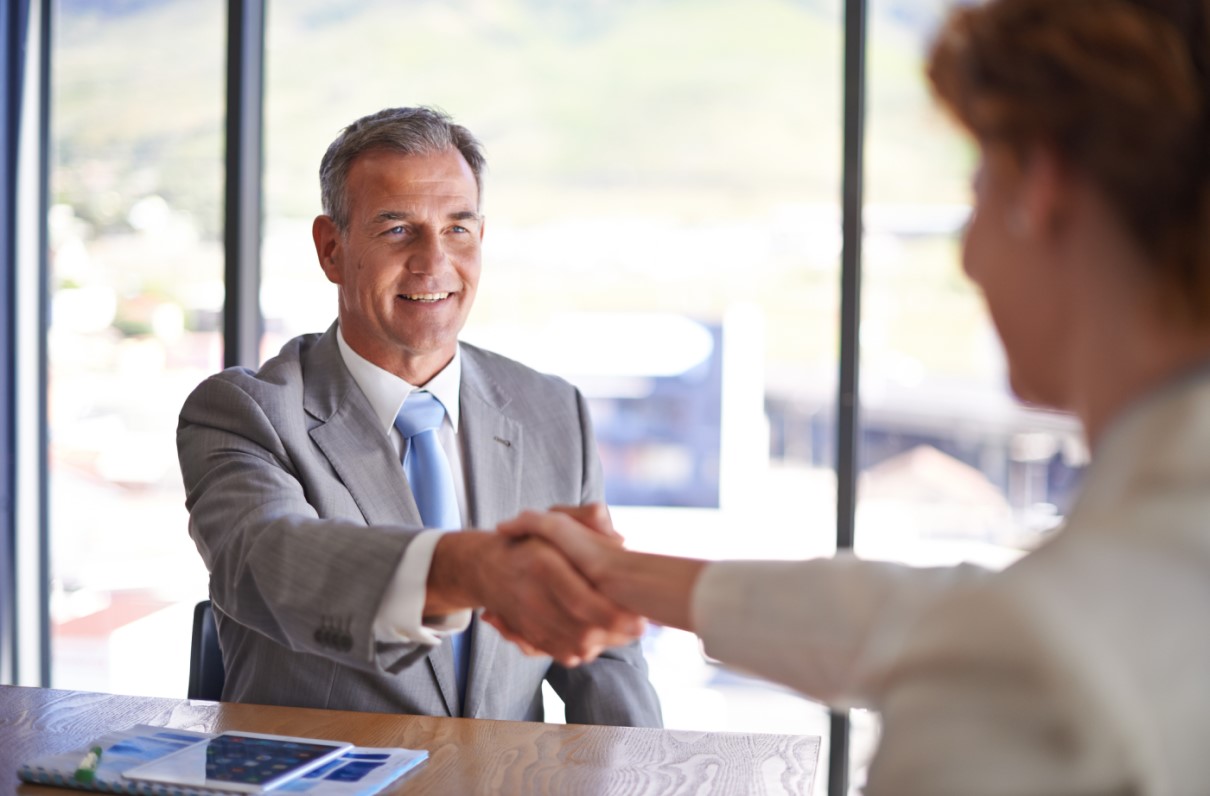