(These items originally appeared in the November 2019 issue of Military Officer, a magazine available to all MOAA Premium and Life members. Learn more about the magazine here; learn more about joining MOAA here.)

For the readers in your life, we’ve rounded up some of the top military-themed books from this year. Buying these books online? Check out Amazon Smile to learn how to benefit MOAA's charity efforts with each purchase. 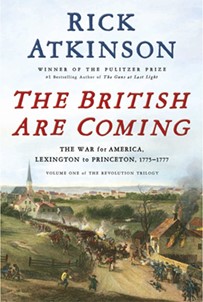 The British Are Coming: The War for America, Lexington to Princeton, 1775-1777 (The Revolution Trilogy)

Pulitzer Prize-winning author Rick Atkinson recounts the first 21 months of the Revolutionary War, including the battles at Lexington, Concord, Trenton, and Princeton — told from the British perspective — in volume one of this trilogy. 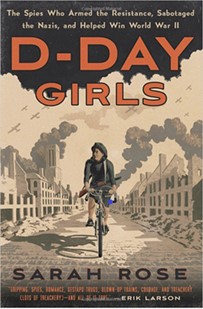 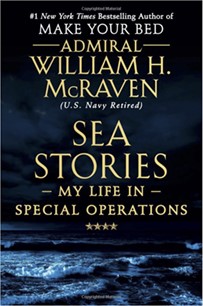 Get a look inside the special operations world and learn about the life of retired Navy Adm. William H. McRaven in his autobiography. The book begins in 1960 and highlights moments from his childhood, early military career, and famous missions. 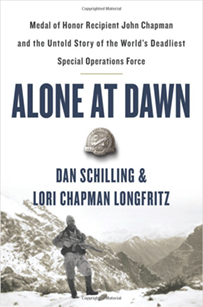 Alone at Dawn: Medal of Honor Recipient John Chapman and the Untold Story of the World’s Deadliest Special Operations Force 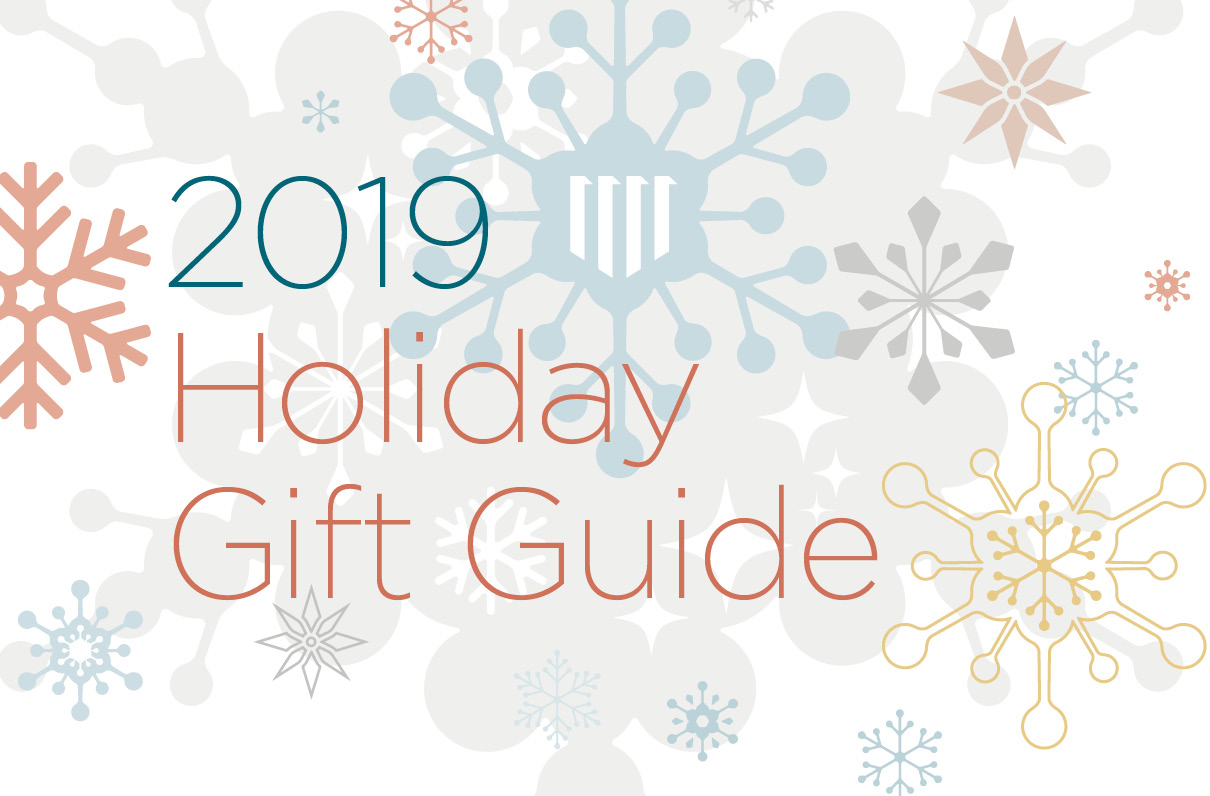 Know someone leaving the military or starting a second career? These gifts can help them prepare, stay organized, and look the part.

Support those who have served by adding to your shopping cart these products created by veterans.