The recently released final report on the FY 2019 National Defense Authorization Act (NDAA) released by Congress yesterday was a major win for MOAA's advocacy efforts across the board.

The bill is on track to be signed before the start of the fiscal year. This is a major achievement, especially considering the last time this happened was over 20 years ago in the FY 1997 NDAA, according to Politico's Morning Defense briefing July 24. Early passage of the bill would also prevent the need for another continuing resolution and provide much needed stability to DoD; defense leaders have been asking for this for years.

Some wins in the final defense legislation that align directly with MOAA's key legislative goals are:

MOAA's success at achieving these important goals in the final legislation came from working closely with congressional leadership and staffs, support at the grass roots level from our membership in answering our calls to action, and a concerted effort with our partners in The Military Coalition.

As House Armed Services Committee Chair Rep. Mac Thornberry first stated back in May, “Restoring readiness while increasing the capability and capacity of our armed forces is a key focus of this year's defense policy bill.”

Likewise, members of Congress consistently emphasized readiness and increasing capacity throughout their preparation of this year's defense authorization bill. They kept as their focal point our nation's new defense strategy released under Secretary of Defense Jim Mattis back in January.

MOAA joins with our coalition partners to thank the leadership of the armed services committees and their staffs in Congress for their hard work on behalf of our servicemembers and veterans and their families. 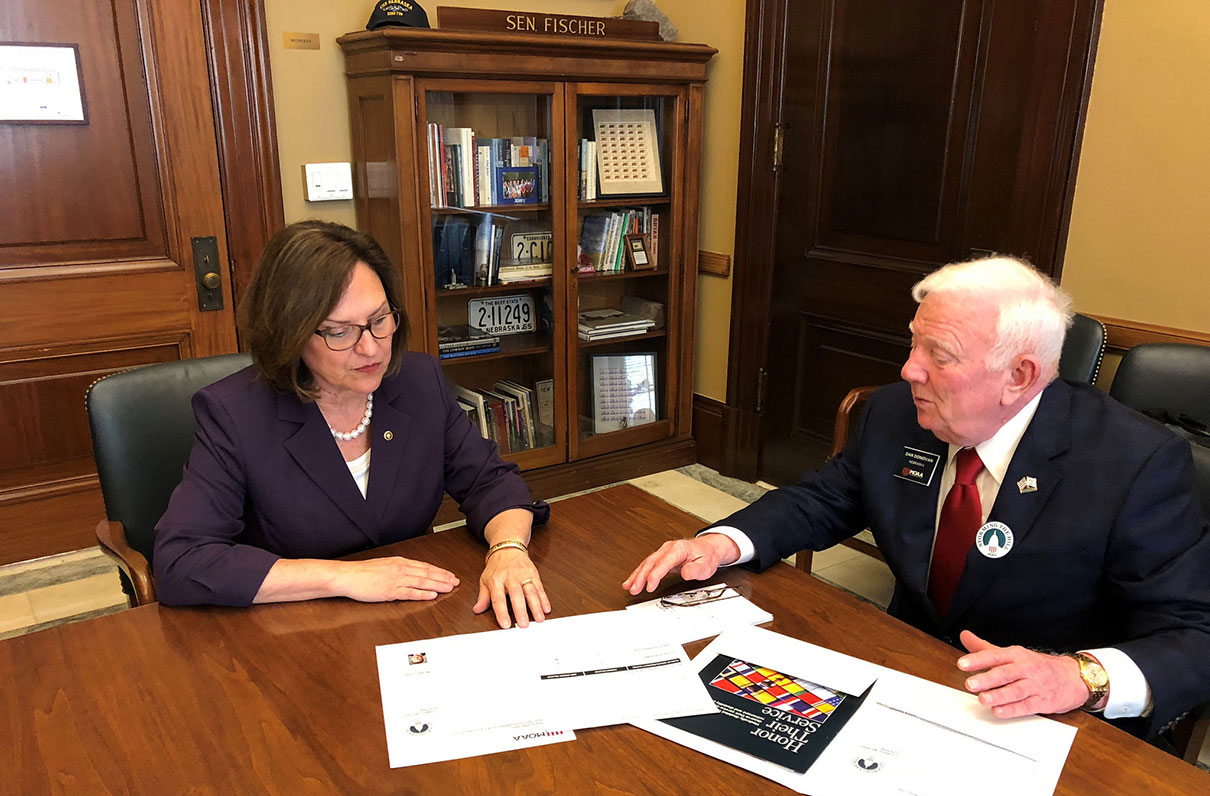 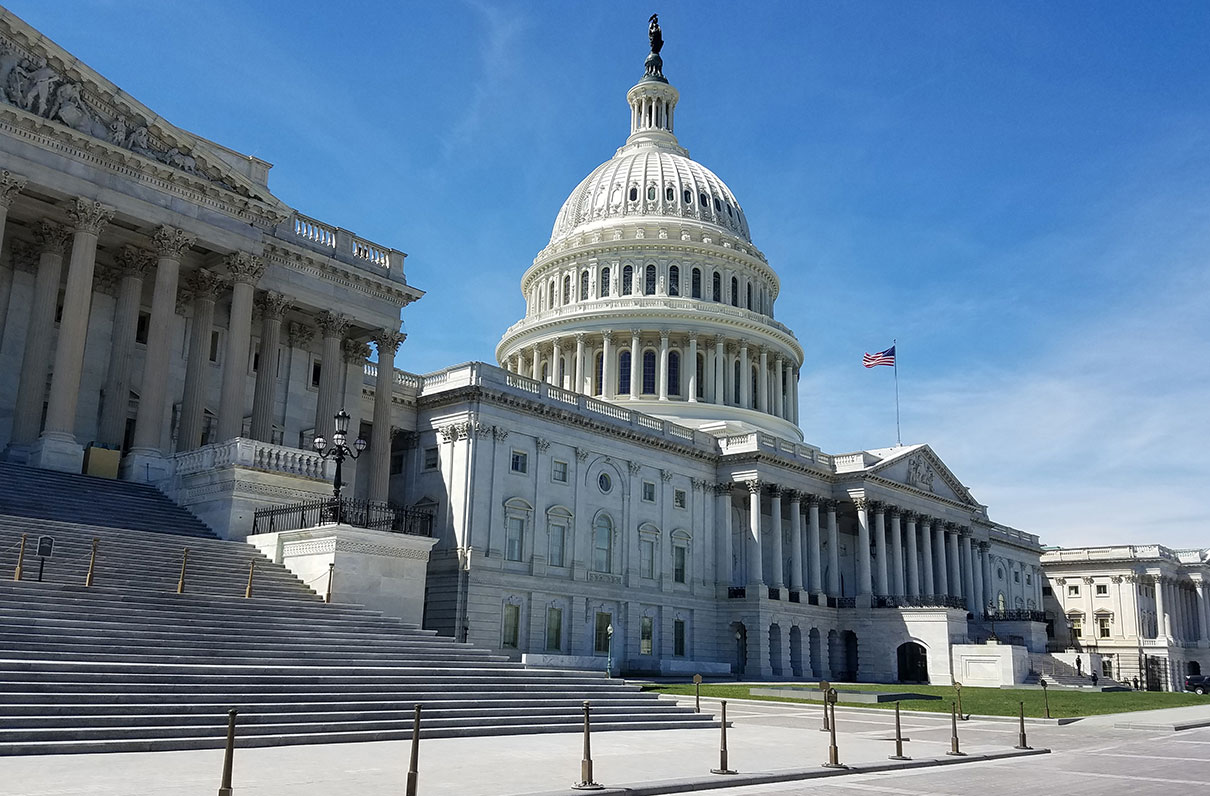