The Tampa Department Convention Corporation was chartered in 1972 as a non-profit corporation in the State of Florida. Their mission was to sponsor state-wide conventions for American Legion Posts throughout Florida, with the endorsement of the Department of Florida headquarters. These conventions were annual events, and the last one took place in 1992. Their slogan read: “For God and Country – Come Alive in Tampa – it’s Terrific!”

The “American Legion – Tampa, Florida American Patriot Designated Grant” was established with the funds received by the MOAA Scholarship Fund.

MAJ Henry J. Binder, USAR (Ret.) was the past Commander of the American Legion Post #147 in Odessa, FL and the last Treasurer of the Corporation. He is pictured here as 1st LT Henry J. Binder, MSC, USA. This picture was taken at Camp Younghans, Japan on October 1951, Age 28. He was serving as the Assistant Battalion Surgeon, 1st Battalion, 223rd Infantry Regiment, 40th Infantry Division. 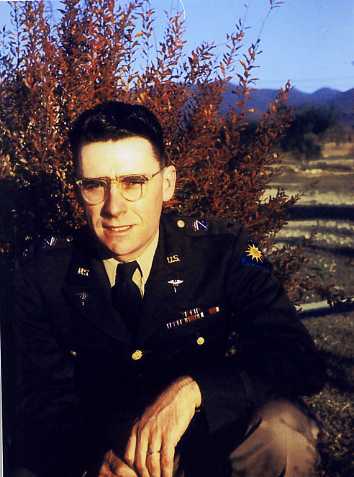