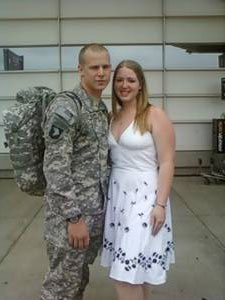 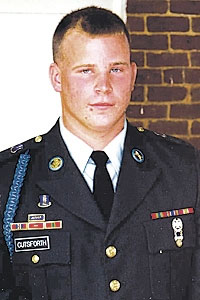 Cutsforth was an Infantryman, who joined the Army in September 2008 and arrived at Fort Campbell in February 2009. He was a member of the Task Force Iron Rakkasans and Charlie Company. He was highly regarded and recognized for his dedication, courage, and commitment throughout all levels of leadership, from the Platoon to the Regimental Commander.

Sean attended Brentsville High School and was well recognized for his athletic abilities, particularly, his love of baseball, swimming, and the outdoors. He was very active in the Greater Manassas Baseball League, Ben Lomond Swim Team and Greater Manassas Football League. In 2005, he was accepted into Virginia Wesleyan College and joined the baseball team, but chose to leave the comforts of college and join the Army. He was an exemplary teammate and mentor. Sean made everyone feel welcome and accepted for who they were. He was wise beyond his years and never took a day for granted. Sean cared deeply for his family and friends. He will be greatly missed and never forgotten by the many lives he touched. 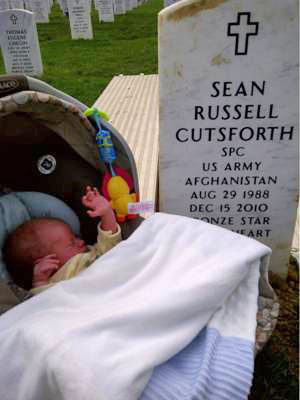