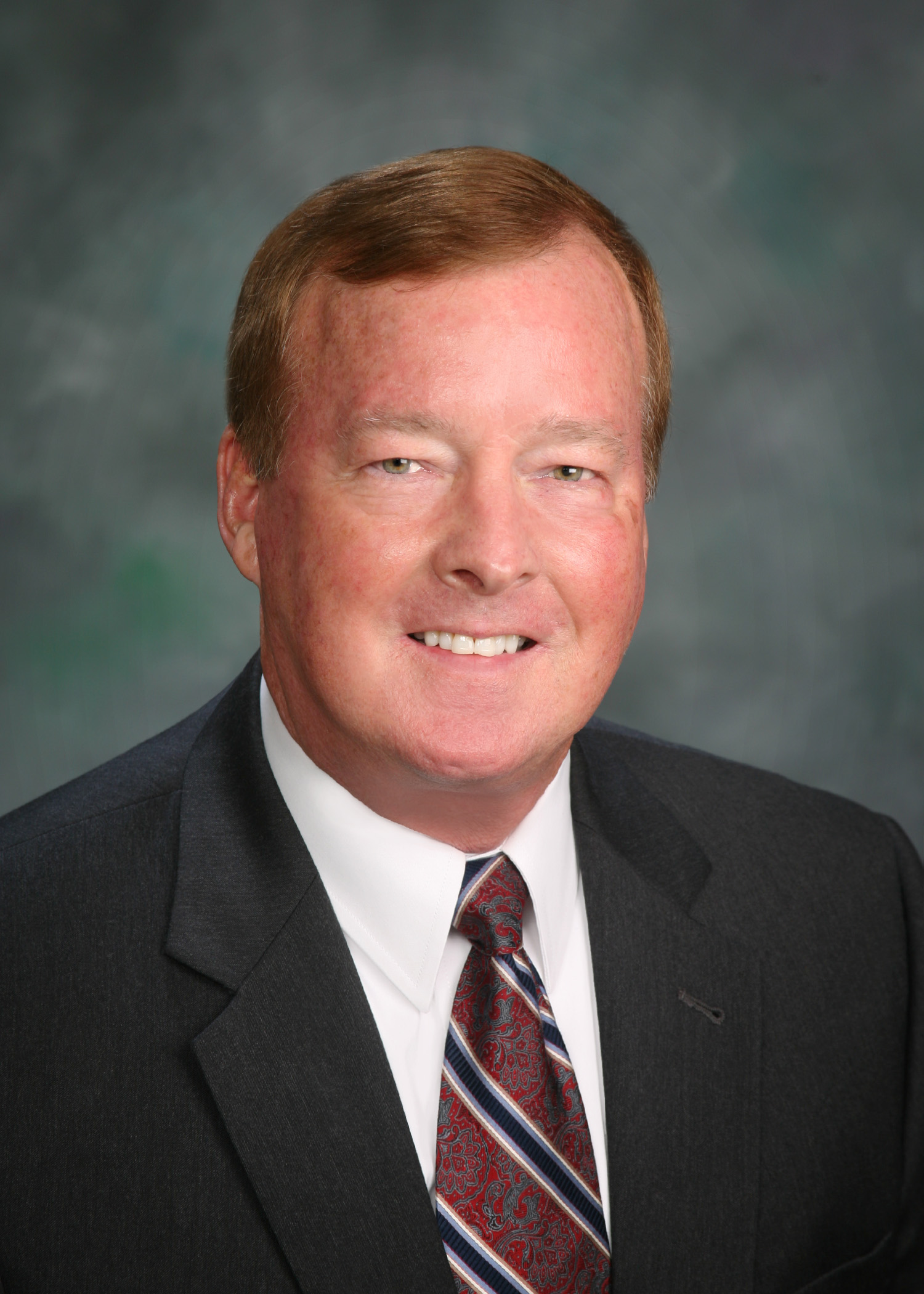 A command pilot with more than 4,000 hours in fighter aircraft, Atkins has served in a number of key command and staff positions, including commander, 20th Fighter Wing, Shaw AFB, S.C.; commander, 35th Fighter Wing, Misawa, Japan; vice commander, 7th Air Force and U.S. Air Force Korea; director of operations, U.S. Pacific Command; and special assistant to the supreme allied commander Europe during the air war over Serbia. During his career, he flew as a demonstration pilot for both the European A-10 Demonstration Team and the U.S. Air Force Thunderbirds.

He and his wife, Laura, were the 2004 recipients of the General and Mrs. Jerome F. O'Malley Award, which recognizes the wing commander and spouse whose contributions to the nation, the Air Force, and the local community best exemplify the highest ideals and positive leadership of a military couple.

Before becoming the ninth president of MOAA, Atkins served as president of Chronicle Media, a print and digital media company based in Augusta, Ga., that serves the southeastern U.S.

Email your suggestions by Feb. 19. 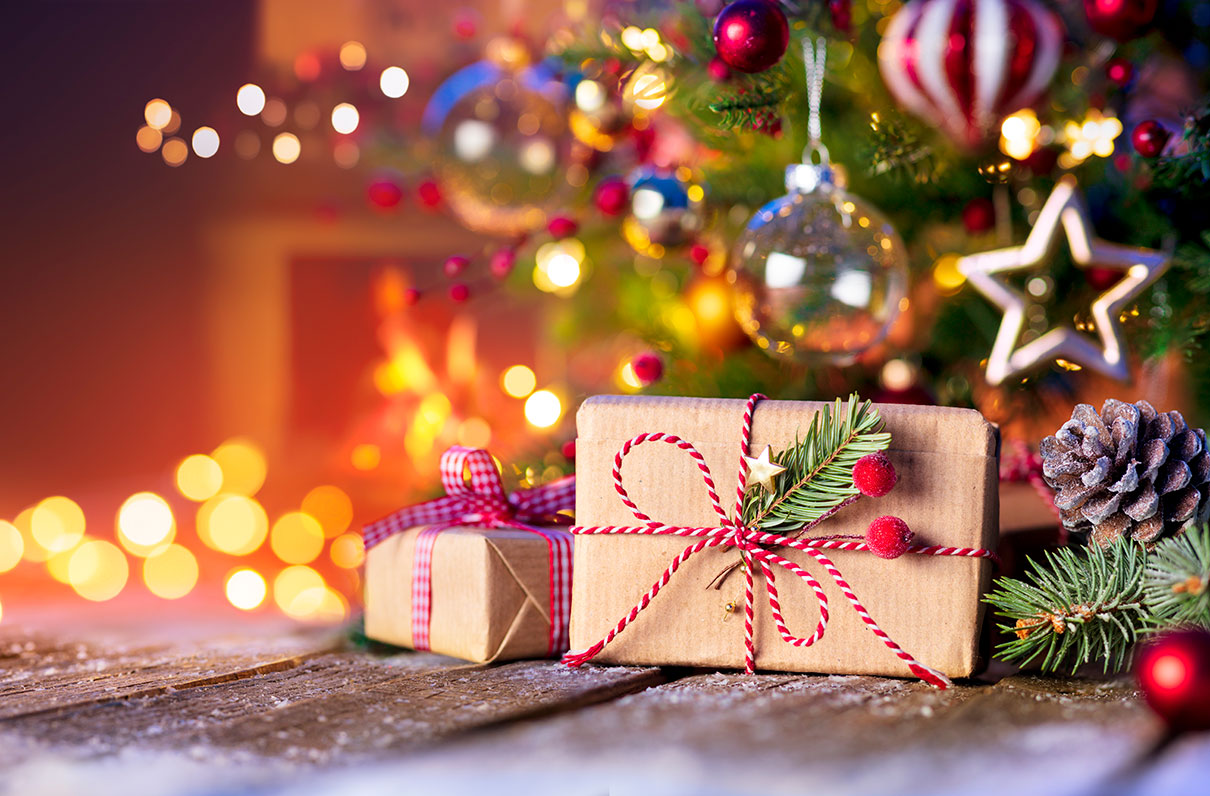 There is much to be thankful for as we close out MOAA’s 90th year. 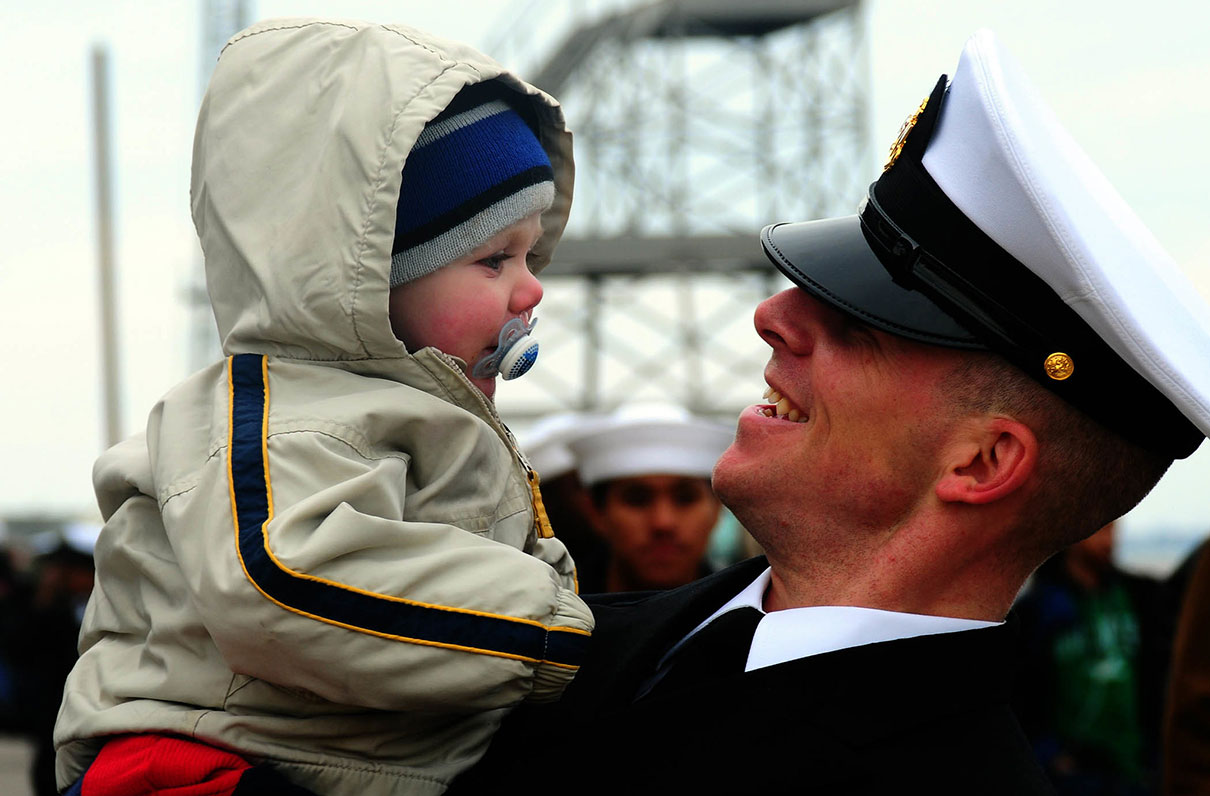 What makes the MOAA Foundation and Scholarship Fund unique? By focusing on areas of urgent need within the military community. 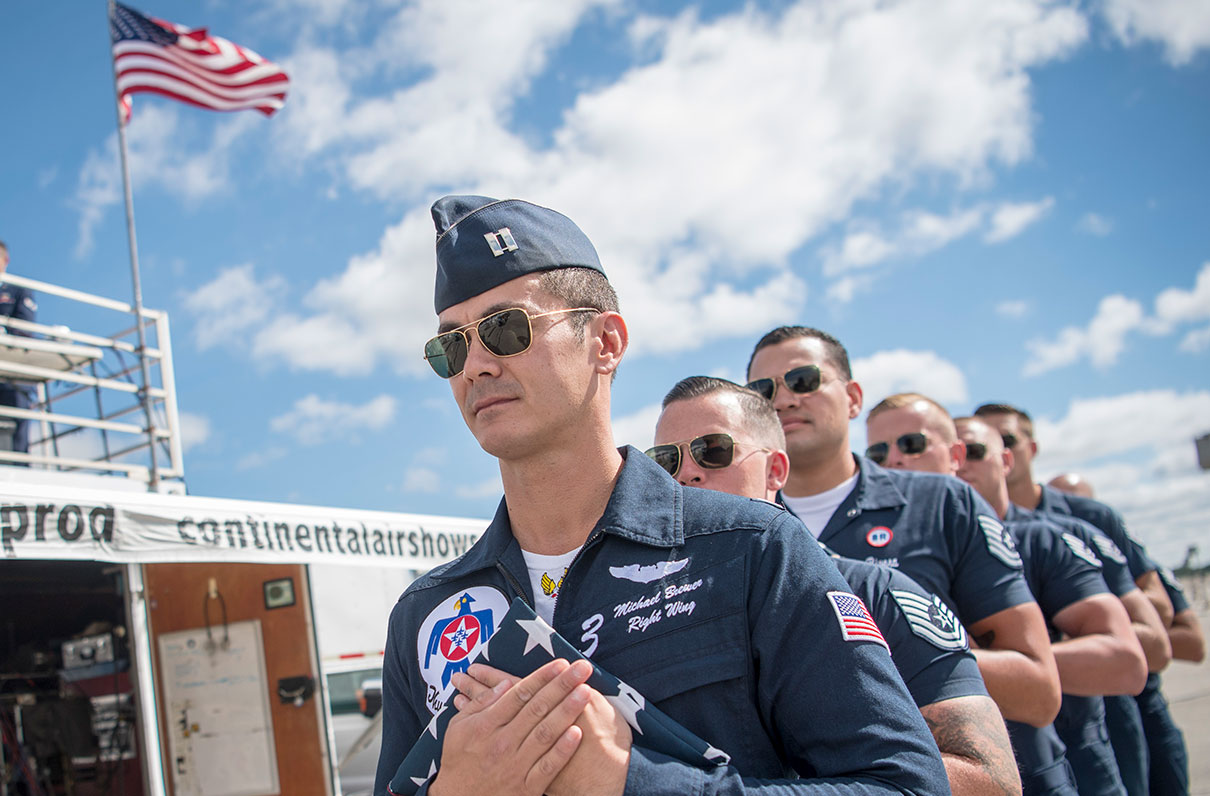 This Veterans Day we salute all the unsung heroes making a true difference for the military community and our country. 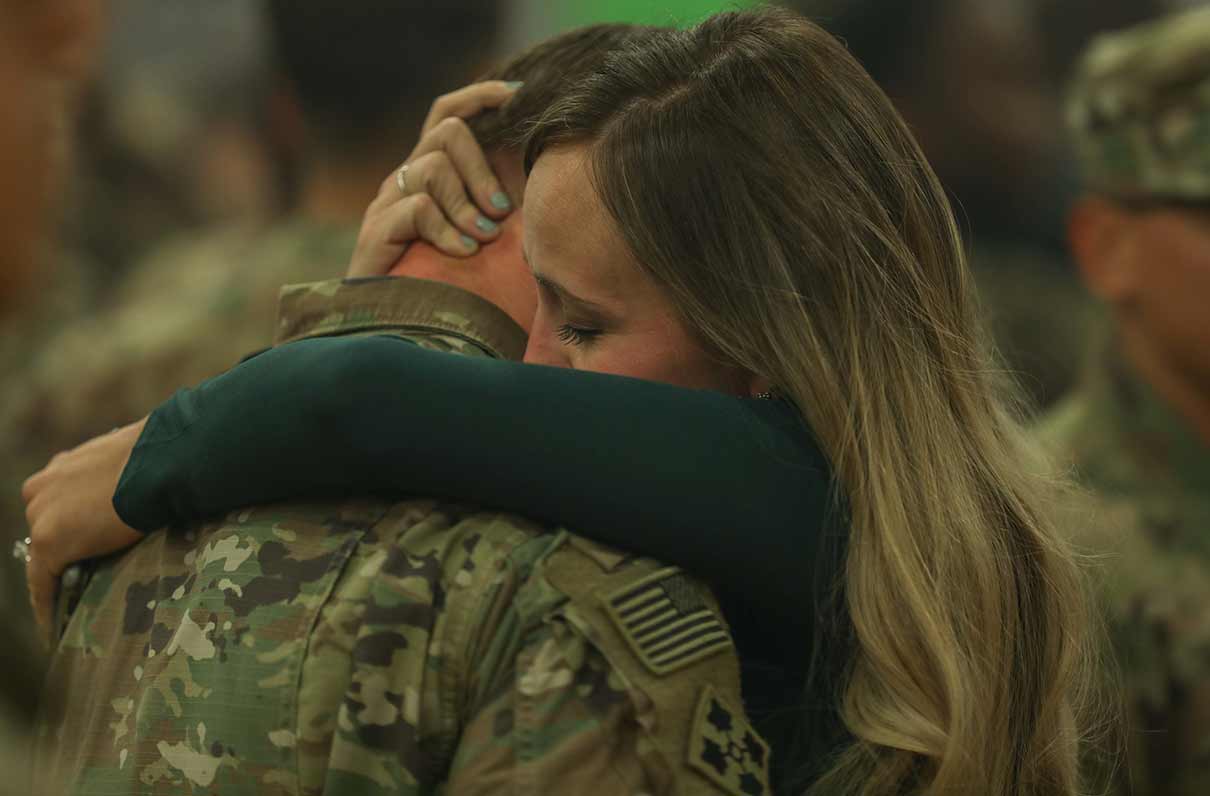 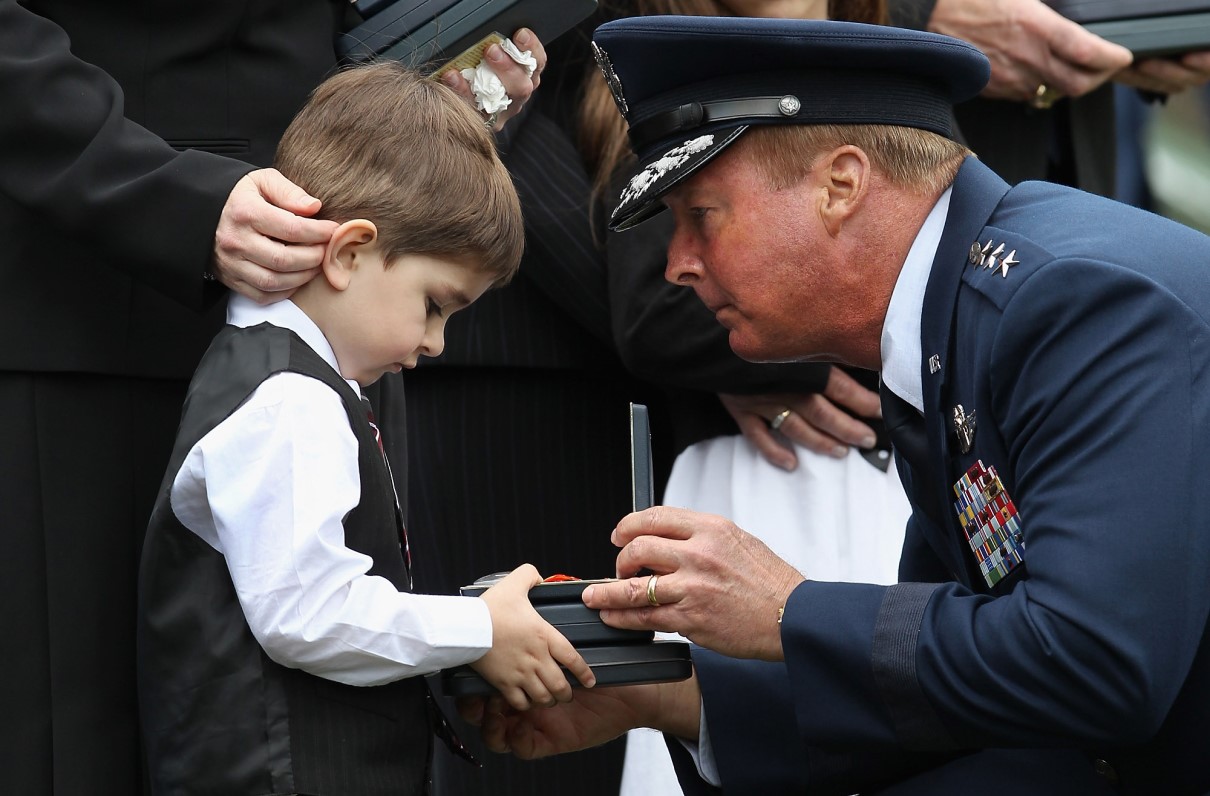 A look at the members, partners, legislators, and others who brought this long-sought change.