Frost retired in 2012 after more than 29 years of naval/joint service. His final billet, from 2010 to 2012, was as Deputy Commander, Navy Region Southwest Asia. His responsibilities included providing naval installation management and support for the Navy's FIFTH Fleet in the Kingdom of Bahrain and the United Arab Emirates. From 2007 until 2010, Frost was the Chief of Staff, Joint Interagency Task Force West, U.S. Pacific Command's Executive Agent for DoD's counternarcotics program in the Asia-Pacific theater.

From 2001 until 2002, Paul commanded a Maritime Patrol Aviation squadron (VP-5) based out of Jacksonville, Fla. His squadron was deployed to the Mediterranean during the September 11th attacks, and his aircrews participated in Operation Enduring Freedom operations.

Learn what you’ll need to do this year, and get links to key resources for planning your future finances.

Find out what materials may be delayed, and how much longer you could have to respond. 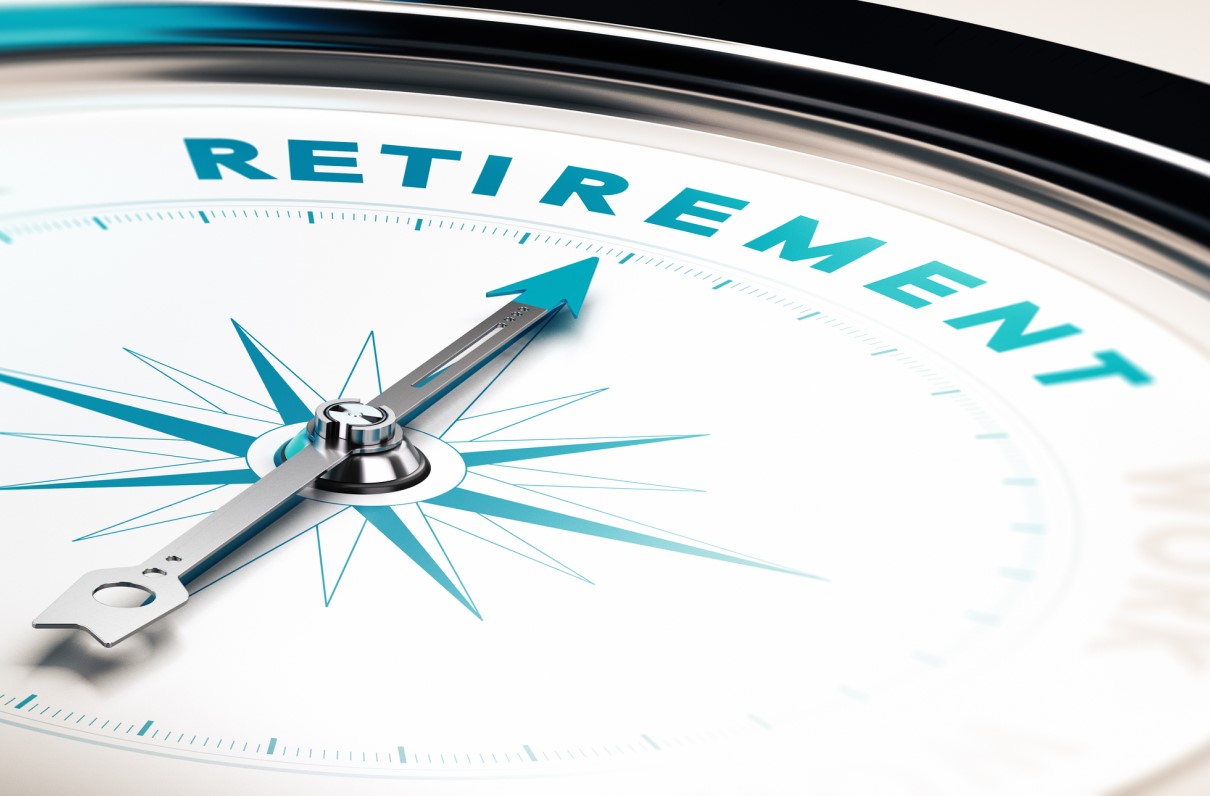 MOAA can assist with a complicated transition process. Here’s what you need to know. 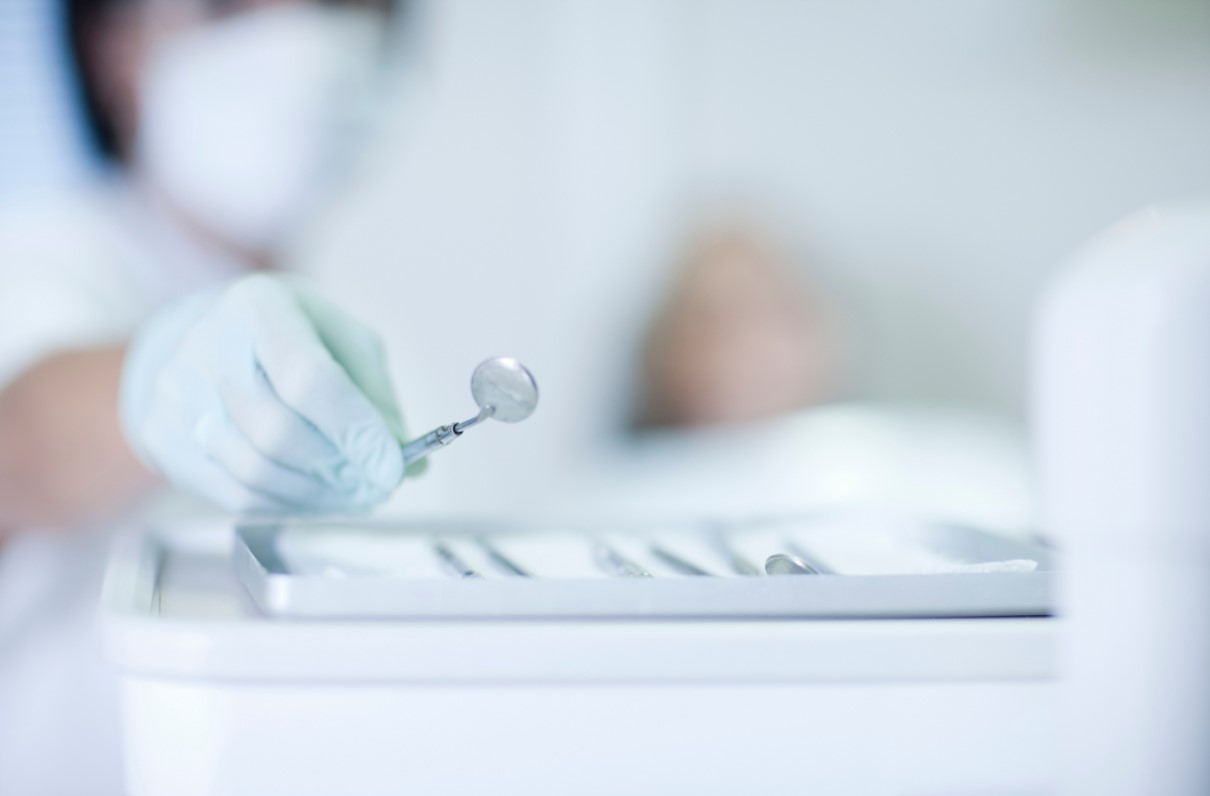 Research your dental and vision coverage options in time for open season, and plan to attend an upcoming MOAA webinar. 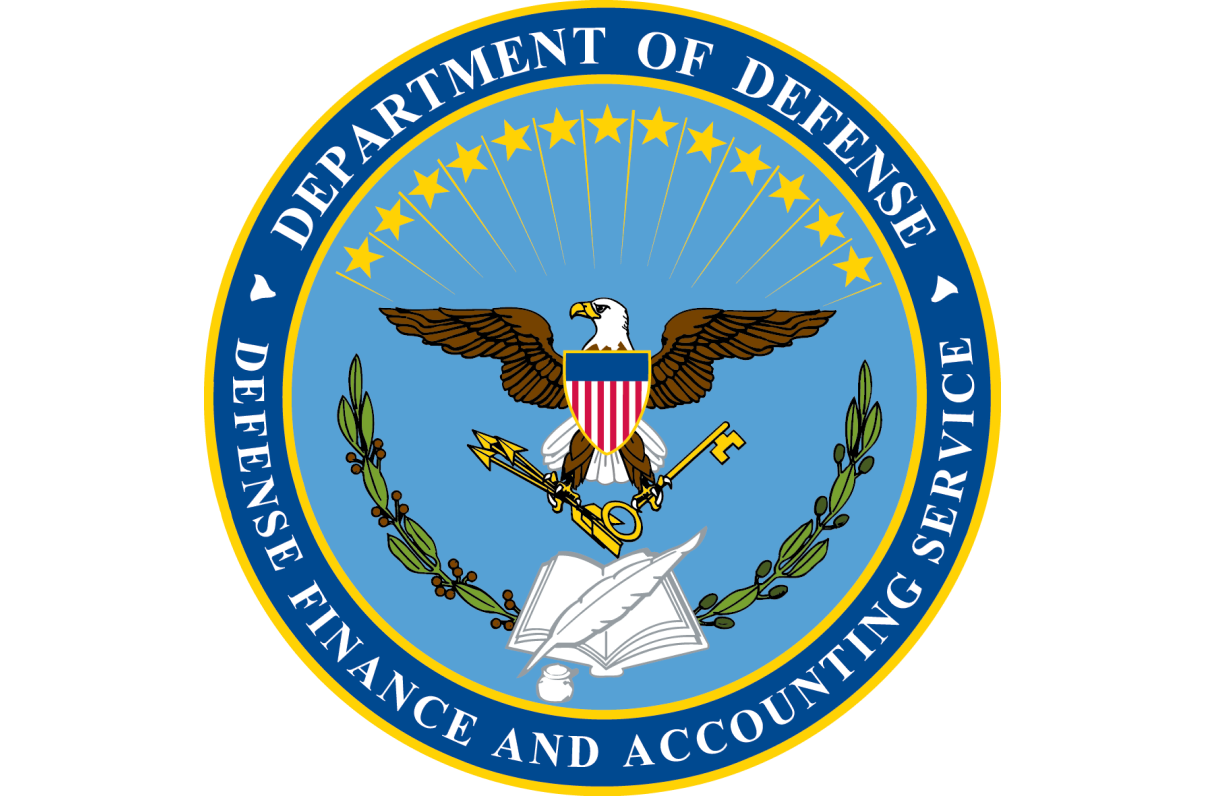 The feature would help these beneficiaries stay informed. Learn how you can sign up. 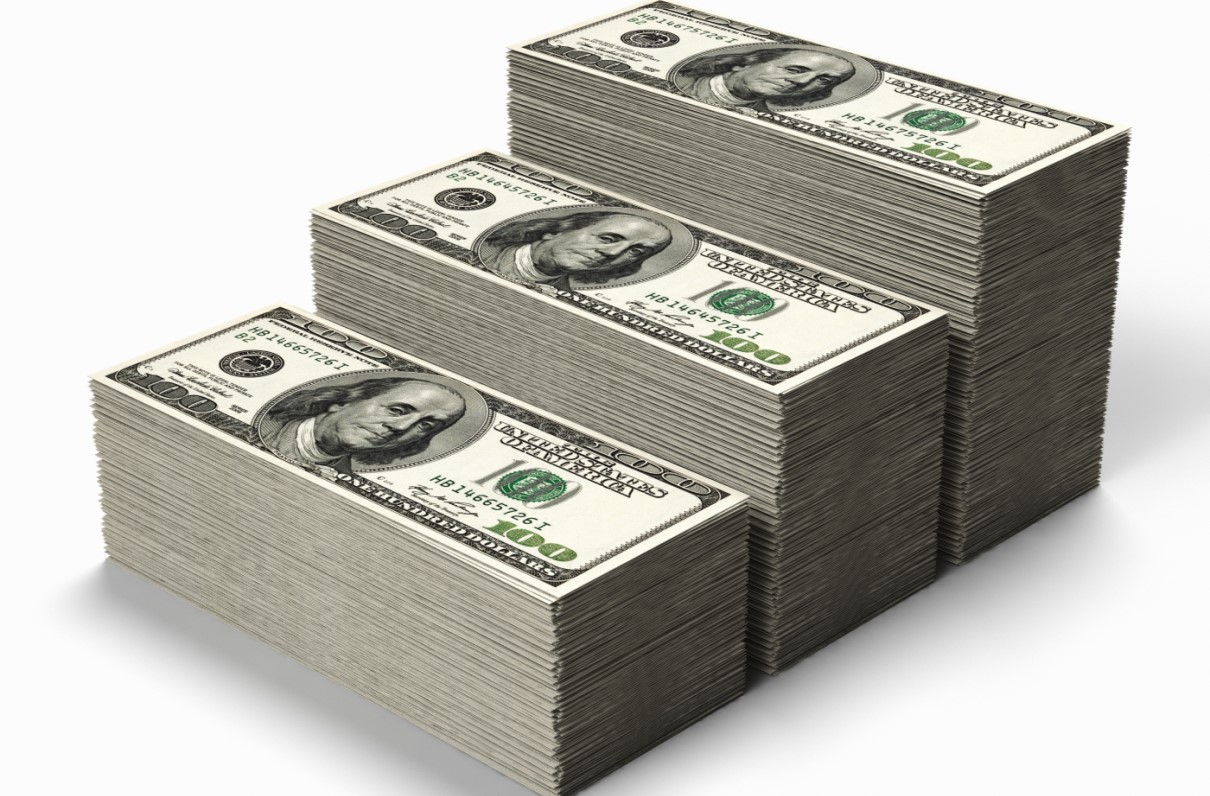 A big adjustment isn’t all good news for beneficiaries: Here’s how some key health care fees may change.