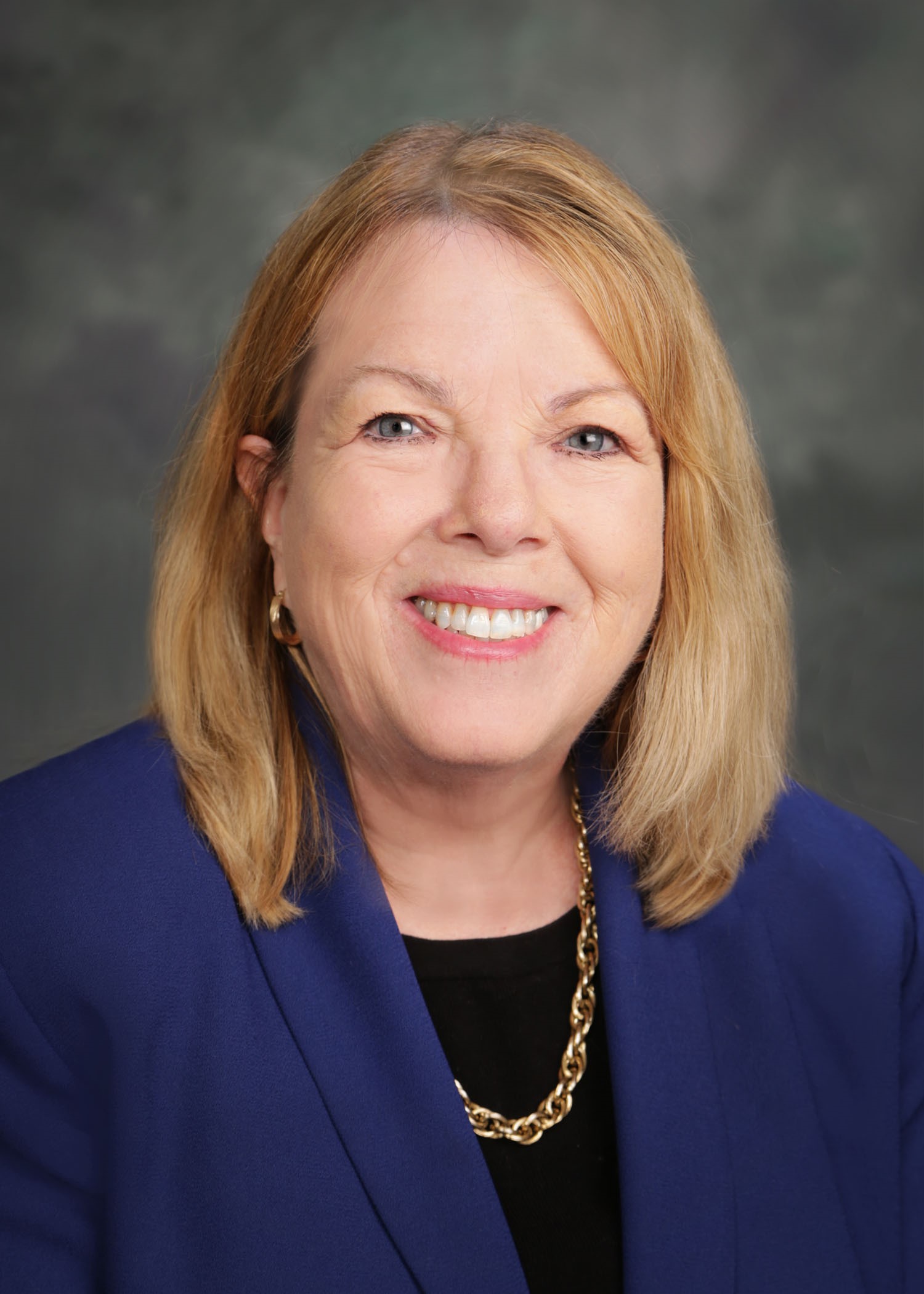 Kathleen Curthoys, a senior editor at Military Officer magazine, joined MOAA after more than two decades as a writer and editor at news publications serving the military community.

She is the spouse of a retired Army officer and together they lived the Army life, moving 11 times for assignments across the U.S. and in Europe.

Before joining MOAA, Curthoys was a writer and editor at Military Times publications for nearly 20 years, in roles as news editor for digital and print publications at Air Force Times and Army Times, and serving most recently as the editor of Army Times, covering topics important to servicemembers, veterans, and military families including pay and benefits, military operations, veterans affairs, health care, and family issues.

She has worked as a reporter and editor for news publications in the U.S. and Europe, including The Monterey Herald, The Huntsville (Ala.) Times, The Columbus (Ga.) Ledger-Enquirer, The Bloomington (Ind.) Herald-Times, The Mesa (Az.) Tribune, and three years at a U.S. Army community newspaper in Schweinfurt, Germany. Her work has also appeared in USA Today and Defense News.

She and her husband live in Fairfax, Va. 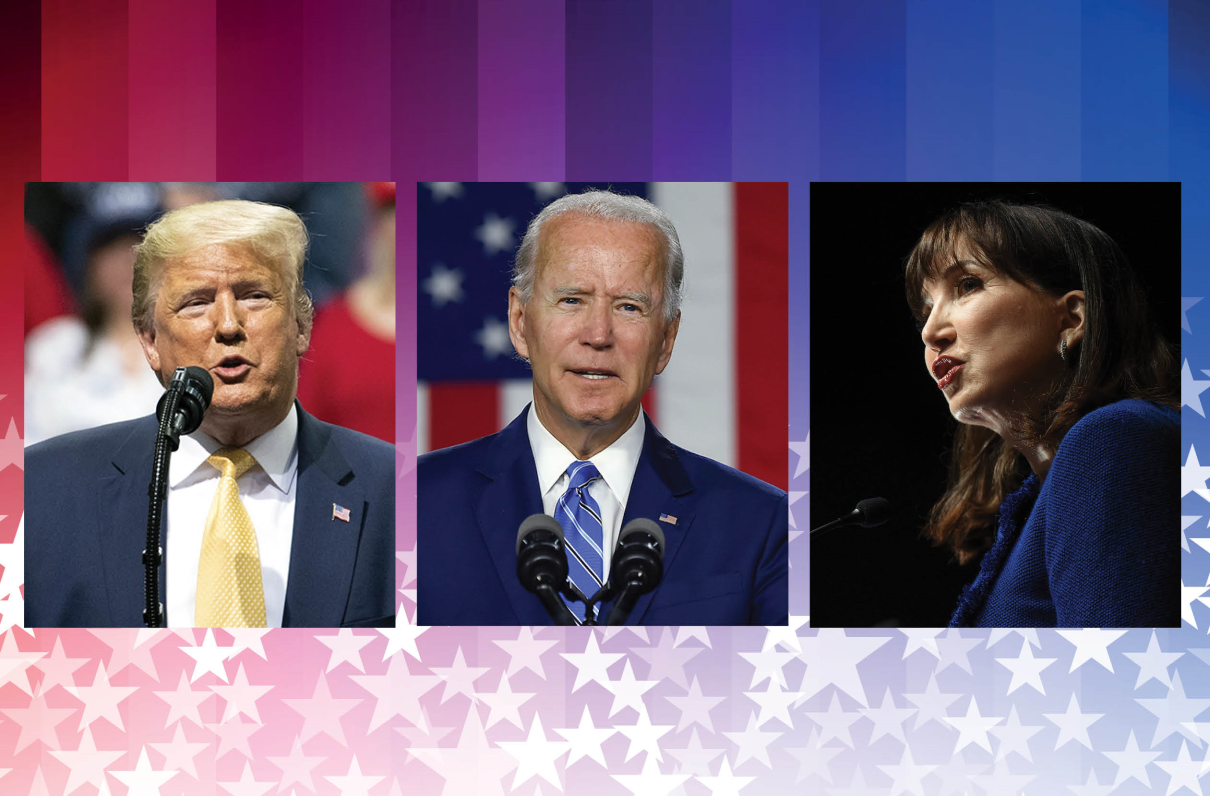 From military spending to veterans issues to your earned benefits, read their responses before you vote. 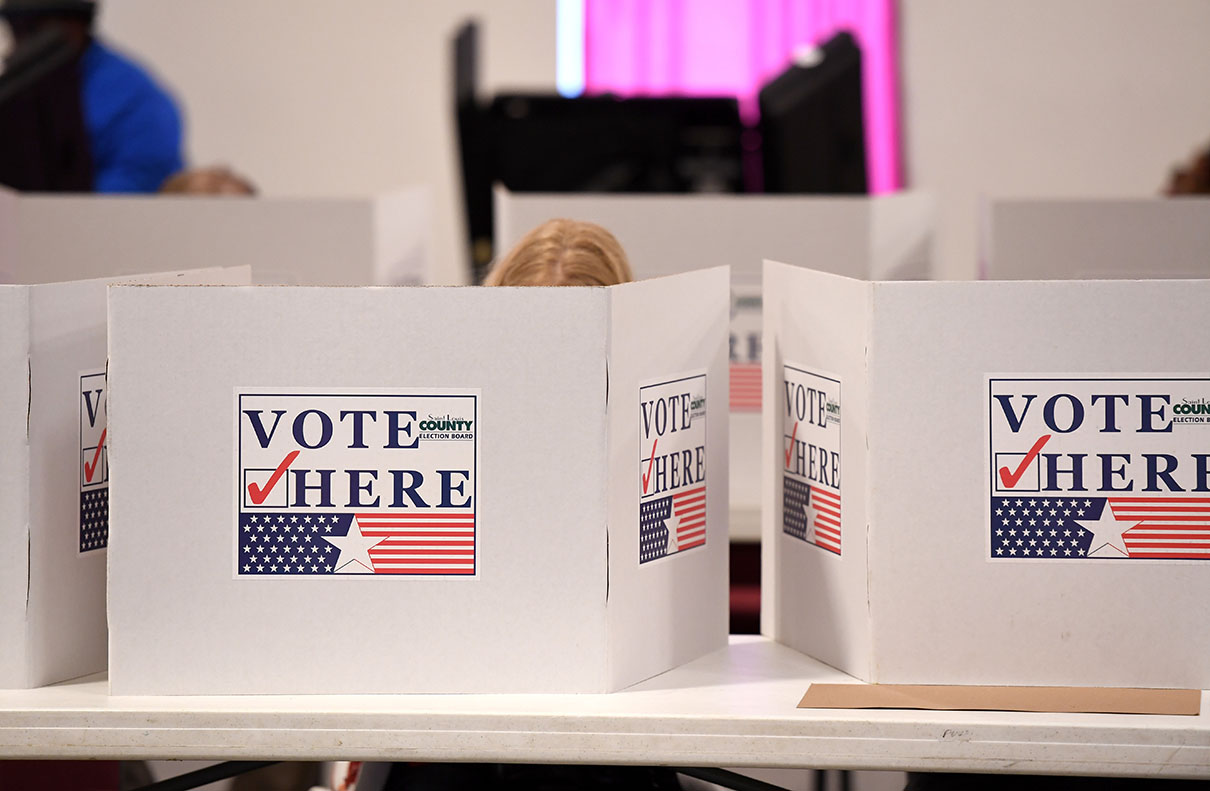 Need a quick reference guide? MOAA's got you covered.