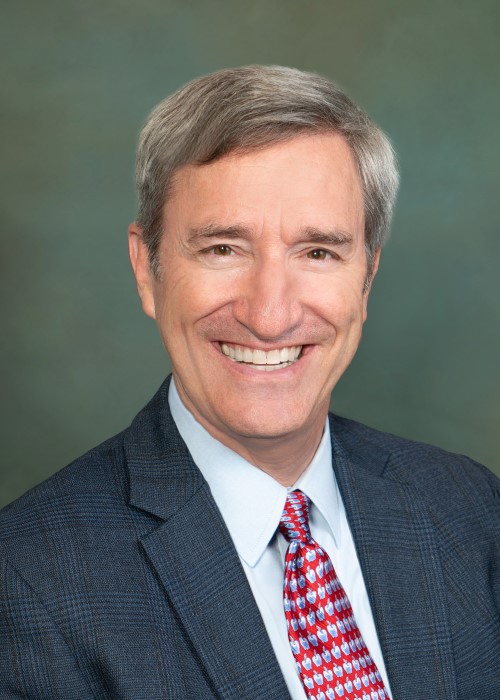 Capt. Marvin Heinze, a native of Maryland, received his commission through the University of Virginia NROTC program in 1979 after graduating with a bachelor’s degree in architecture. He subsequently earned a master’s degree in mechanical engineering from the Naval Postgraduate School and certificates from the Naval War College, Syracuse University, and Massachusetts Institute of Technology.

Over his 28-year career in Navy Special Operations and Explosive Ordnance Disposal, he commanded EOD units at the detachment, unit, and group level, in addition to serving in various staff tours before retiring from the Navy in 2008. His final active duty assignment was Chief of Staff, Sixth Fleet/Joint Force Maritime Component Command Europe.

His post-retirement career has focused on the defense of the United States, serving as a senior civilian with the Navy’s Mine Warfare Task Force, specializing in protecting North American ports and harbors and providing consulting support in homeland security, emergency preparedness, and disaster response.

He is an elected Councilmember of the City of Coronado, Calif., an Adjunct Professor at National University instructing courses in terrorism response, explosives, and systems engineering, and a former president of the Silver Strand Chapter of MOAA.