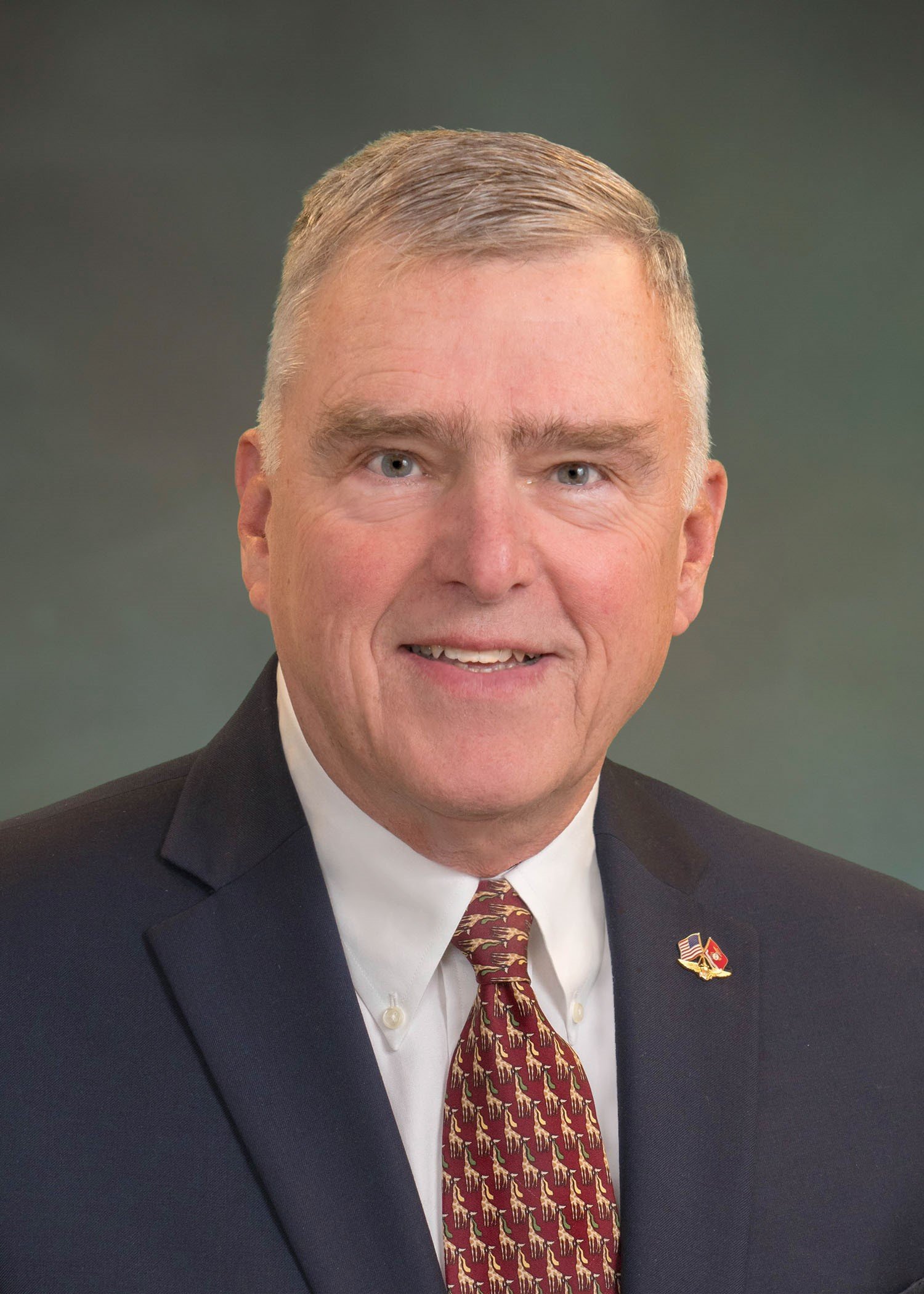 Col. Charles W. Anderson, USMC (Ret), graduated in 1965 from Waynesburg University in Pennsylvania, where he received a Bachelor of Science in business administration; that same year, he was commissioned as a second lieutenant in the U.S. Marine Corps. After serving in Vietnam from 1967-68, he went to flight school. He was designated as a naval aviator in 1970, and he served at the squadron, group, and wing levels, becoming carrier-qualified in jets and helicopters.

During active service, Anderson served as the U.S. Marine Corps representative to the Pentagon Joint Staff on Strategic and Tactical Nuclear Weapons, Space, and Arms Control. In the early part of the Reagan Administration, he was the Aide de Camp to the Chief of Naval Operations and later was the head of Marine Corps Aviation Training. He also served as the Chief of Staff for the Caribbean Anti-Drug Task Force (JTF-4); G-3 Operations, 2nd Marine Air Wing, during Operation Desert Storm, and the 9th Marine Brigade (Japan). He retired from active duty in 1992.

Anderson has served as a MOAA chapter president and as president of the Pennsylvania MOAA Council of Chapters. He is the past board chair of the Southwestern Pennsylvania Commission and Corporation, a regional forum for collaboration, planning, and public decision making for transportation and economic development, which covers Southwestern Pennsylvania's 10 counties as well as Pittsburgh. He also is past chairman of the board of commissioners of Westmoreland County, Pa.