Merry, a native of Southern California, enlisted in the Air Force in 1982 as a Personnel Specialist. He was commissioned as a distinguished graduate through AFROTC in 1989, earning his degree in Marketing from Northern Arizona University in Flagstaff Arizona. He also holds a master’s degrees in Human Resources Management and Military Arts & Science.

After his commissioning, Merry returned to the Personnel career field and served at every level of the Air Force, with Joint Duty in Turkey and Iraq. He was the careerfield manager for Personnel, Manpower and Services, and was selected as the Air Force’s chief of compensation and member of the 10th Quadrennial Review of Military Compensation. He led Compliance and Nuclear Surety Inspections across Europe, commanded a Support Group of 1,700 military and civilians in England, and served at the Pentagon twice. Merry also led the Personnel Planning Cell for U.S. Air Forces, Europe, during the Kosovo War and Humanitarian Operations and deployed to Iraq, Saudi Arabia, Turkey, and other locations throughout the Middle East.

Merry is a graduate of Air Command and Staff College at Maxwell AFB, Alabama; and was the senior Air Force fellow at the RAND Corporation in Santa Monica, Calif. At the time of his retirement in 2016 he was the Commander of Air Force Mortuary Affairs Operations (AFMAO) responsible for DoD’s sole Port Mortuary at Dover AFB, Del. His military decorations include Legion of Merit (2), Bronze Star, Meritorious Service Medal (9), Joint and Air Force Commendation Medals and campaign recognitions from nearly all conflicts dating back to the early 1990s.

Merry has served as the vice president, government relations at  since Aug. 2016. 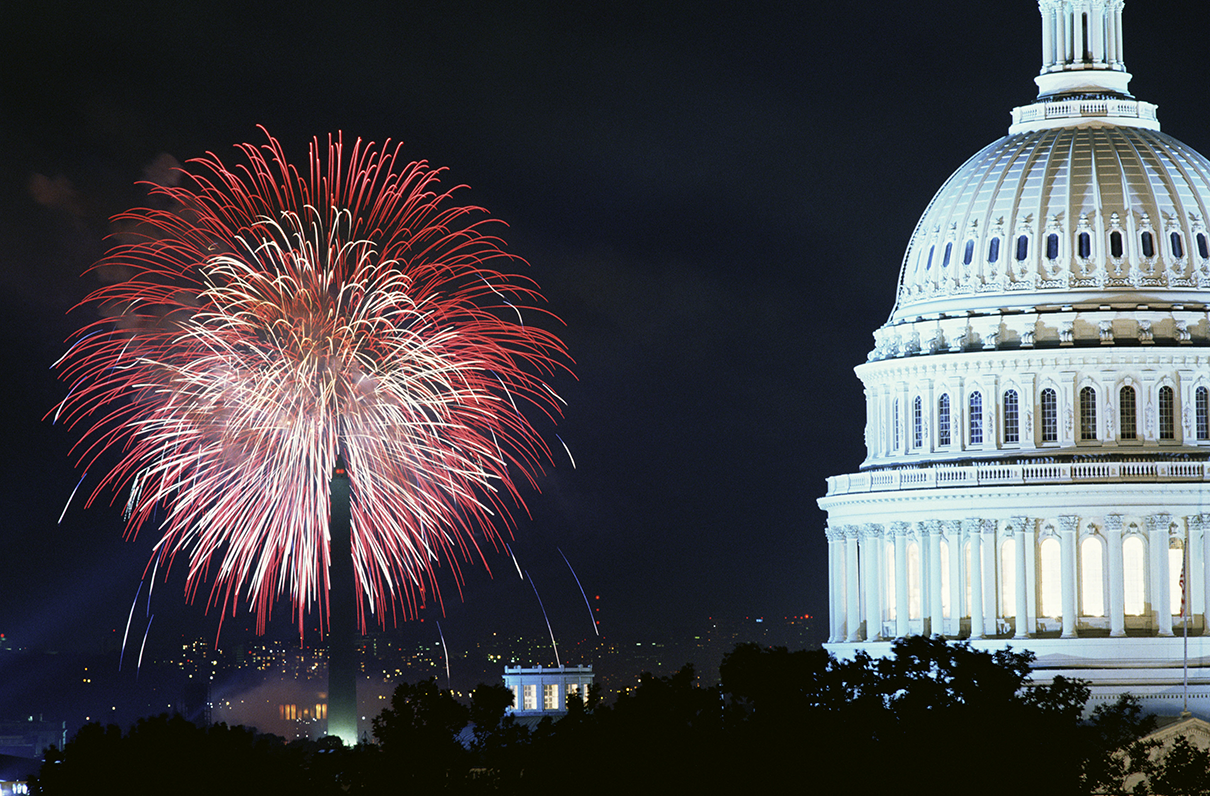 Lawmakers join many July 4 community events. Here’s how to reach out. 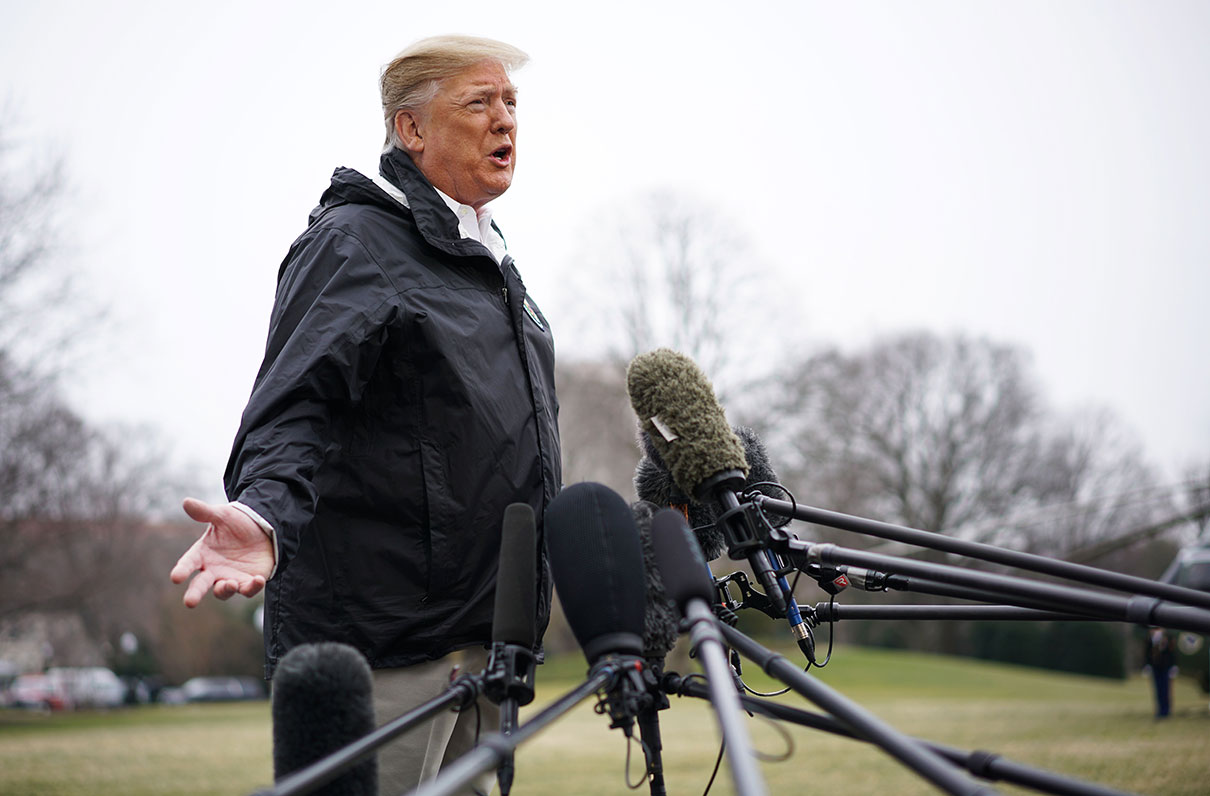 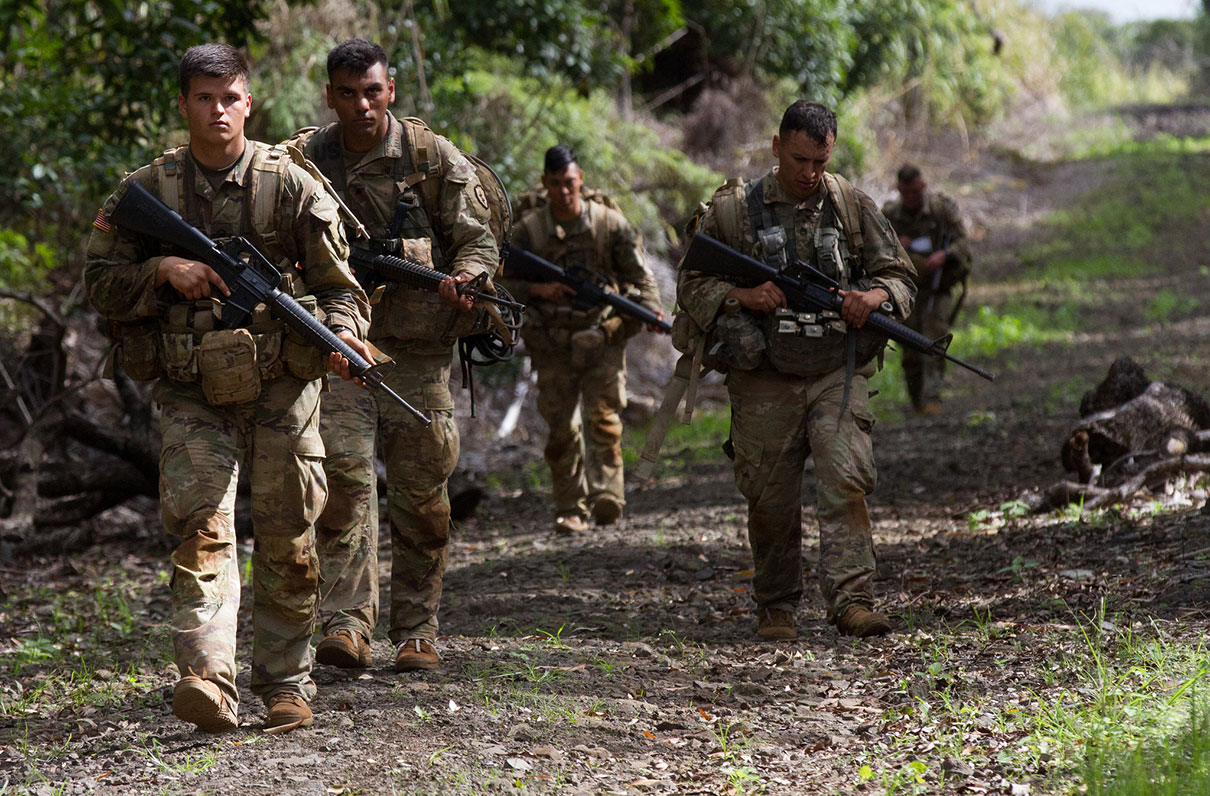