Welcome to the Military Officers Association of America (MOAA)! Watch your email box for MOAA communications so you can take full advantage of your membership. If you have any questions, please contact us at msc@moaa.org. 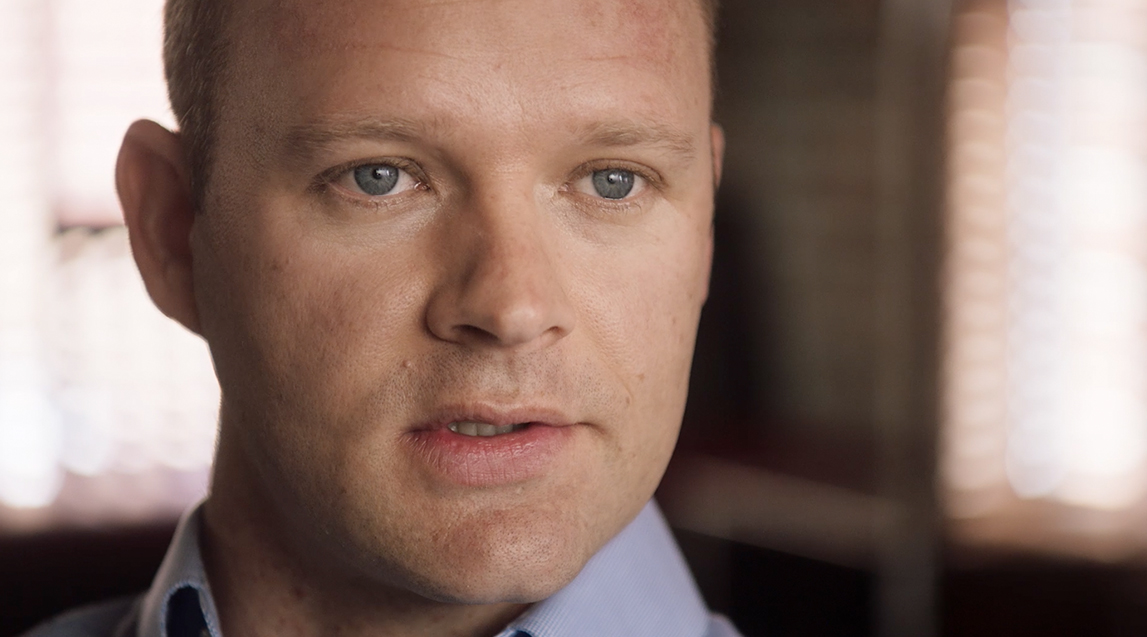 To this officer, every military effort is a humanitarian effort.

Brad talks about connecting with communities halfway around the globe. Learn more.

Sometimes it takes a village to raise a military family.

Rojan talks about providing support, as well as sometimes needing it herself. Learn more. 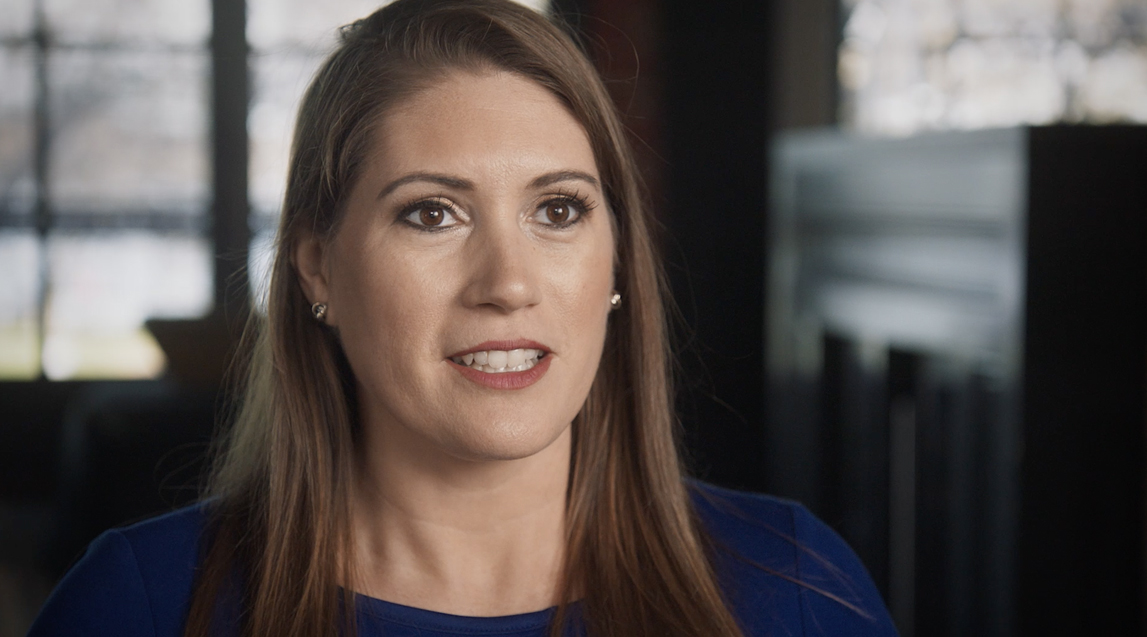 Cherie describes what it’s like to be an HR person onboard a military vessel. Learn more 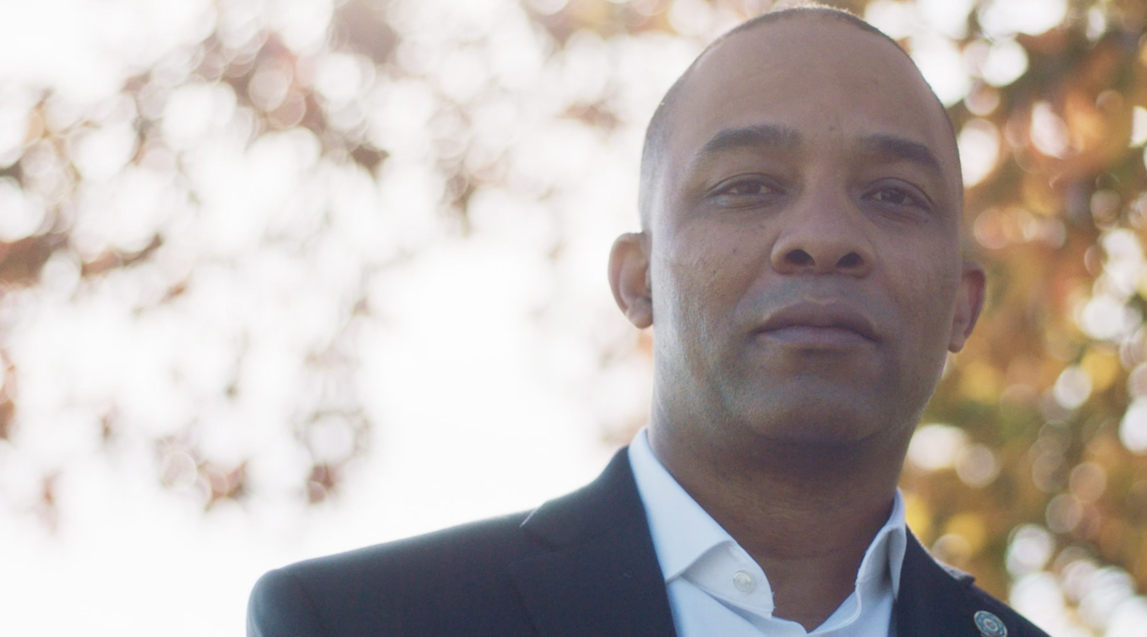 Wearing your identity as proudly as your uniform.

Walter talks about leadership and rising through the ranks as a minority in the military. Learn more 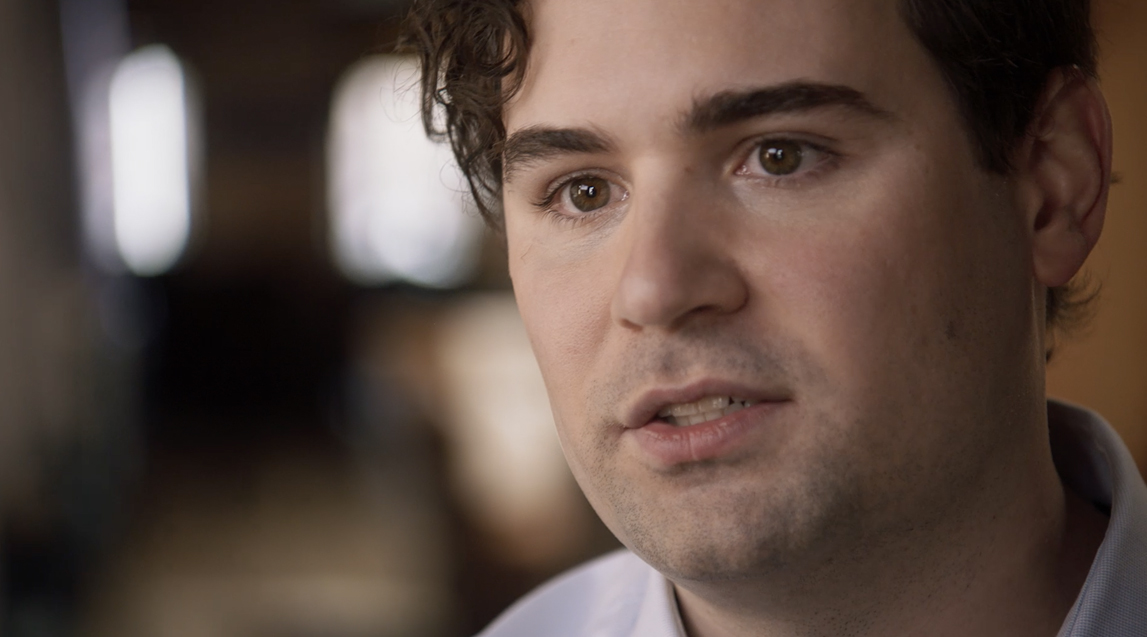 Every mission requires planning. Especially if it involves your finances.

Cory talks about the importance of financial planning for military personnel. Learn more 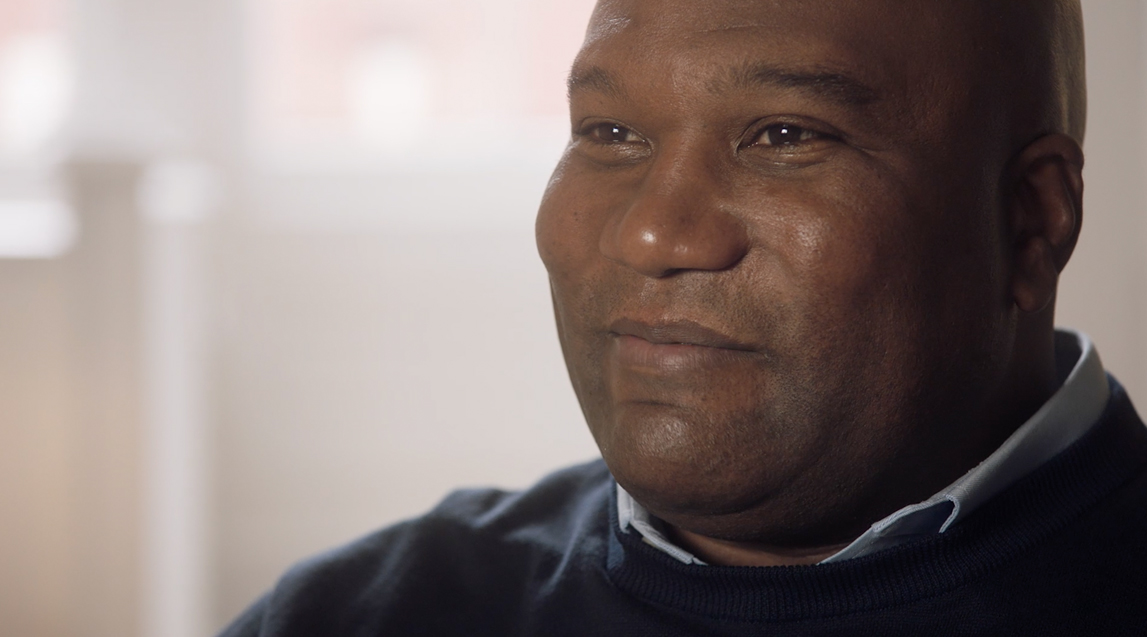 When officers do another tour of duty, their families do too.

Ernest talks about how returning to the front lines affected his family. Learn more 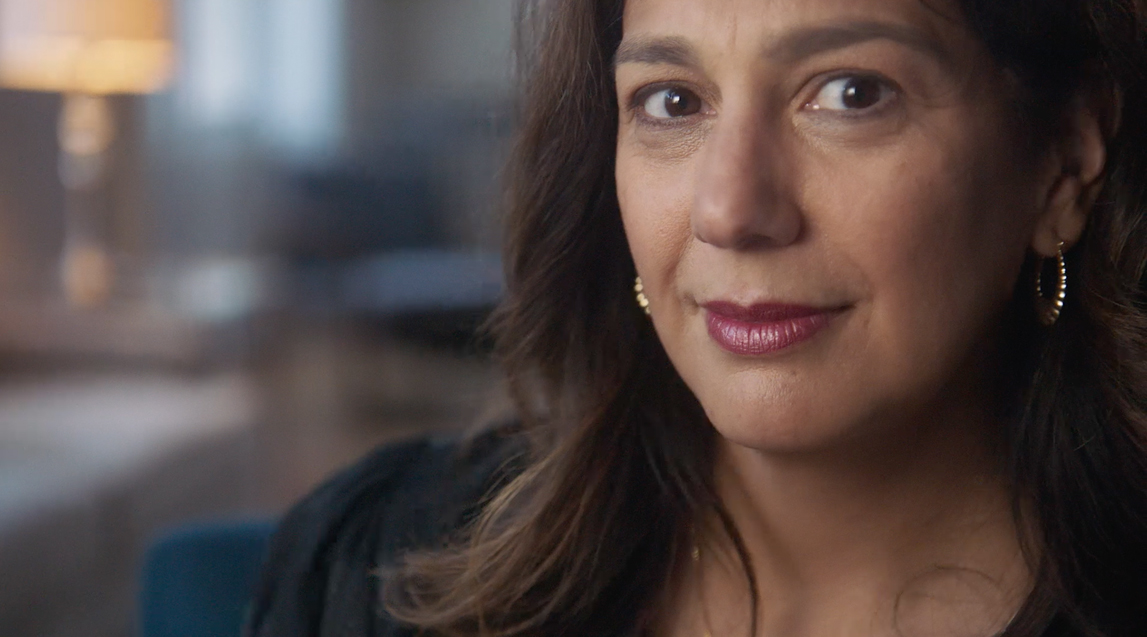 Michelle talks about banding together with other military families for educational reforms. Learn more 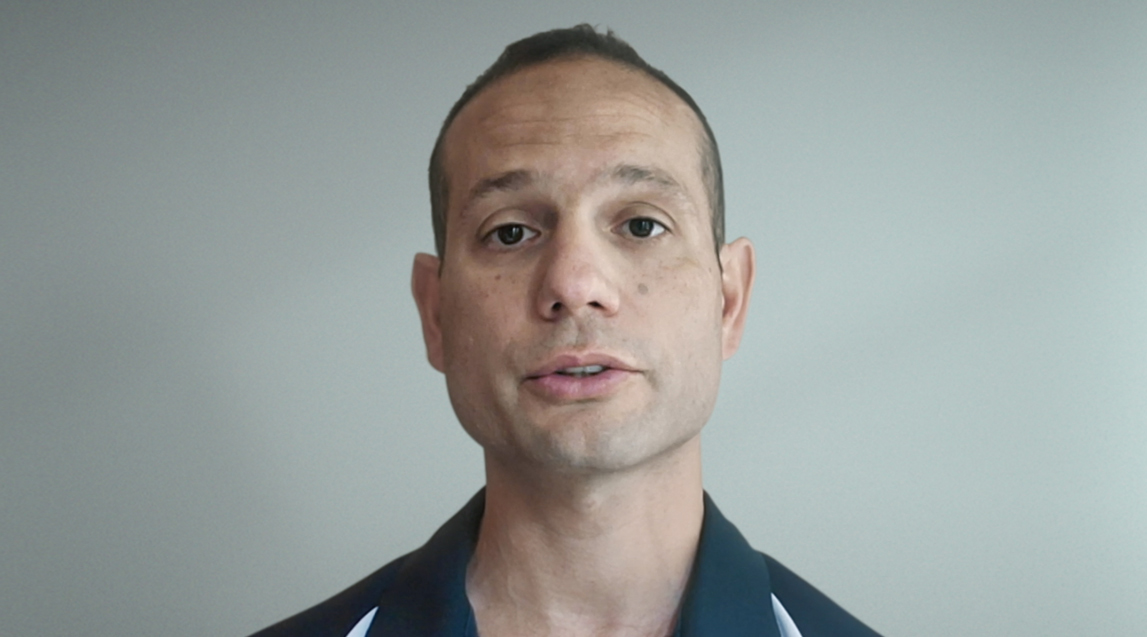 This is As Serious As Any War Fought on the Ground

Watch Aric talk about staying strong for other in the midst of a pandemic. Learn more 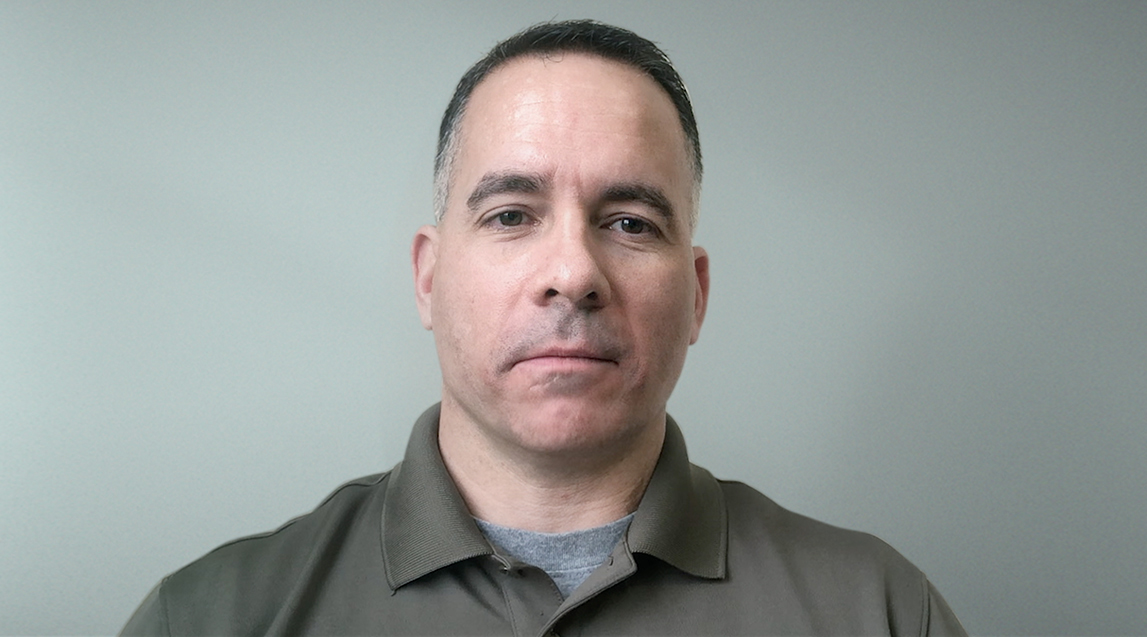 Projecting Inner Strength to the Outside World

Kelly talks about how calmness can help win this battle against COVID19. Learn more 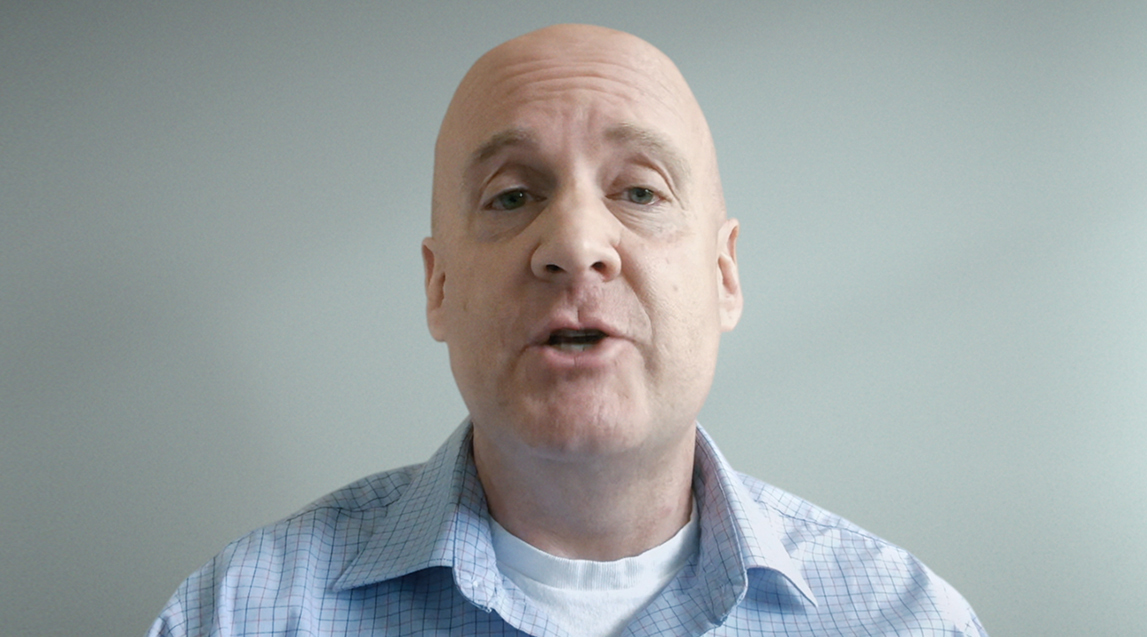 How To Keep A Clear Head In The Fog of War

Brad talks about fighting a war against an invisible virus. Learn more

Arming women in the military with self-confidence. 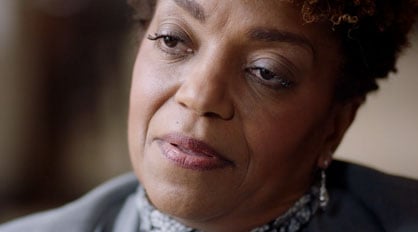 After a loss, the real fight begins

Military spouse, Regina, celebrates her husband’s life and reveals the impact his passing has had on her. Learn More

Serving apart, raising a family together

Eric and Elizabeth talk about the give and take required to raise a family while fulfilling their National Guard commitments. Learn more 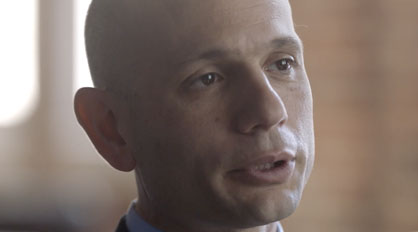 Aric weighs the challenges of being a commander in the field and a husband and father to his family back home. Learn More

Kelly speaks about how the events of 9/11 ultimately led to his decision to re-enter the military.  Learn More 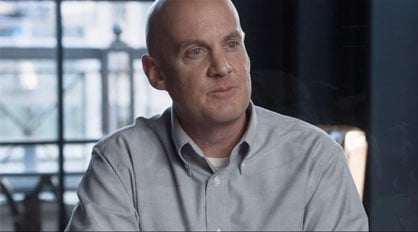 Life For Those Stationed In A Military Household

Brad and Cheryl describe the stress they faced when Brad, a reservist, was suddenly deployed. Learn More 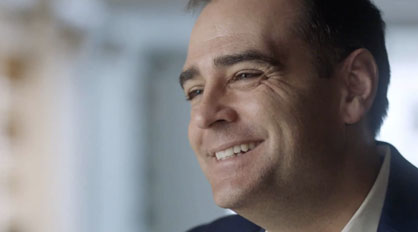 Scott shares his fear of not knowing where his next check was coming from after retiring from the military. Learn More 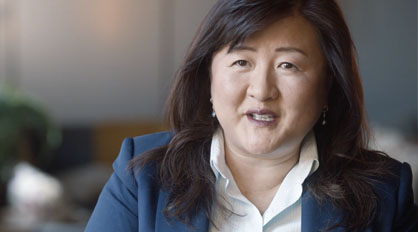 Being Deployed Back Into The Real World

Ann recounts the wide range of emotions she experienced upon retiring from the military after 30 years. Learn More 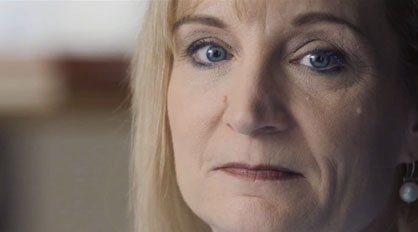 Erin, a career officer, shares how she dealt with losing her military identity after her retirement. Learn More