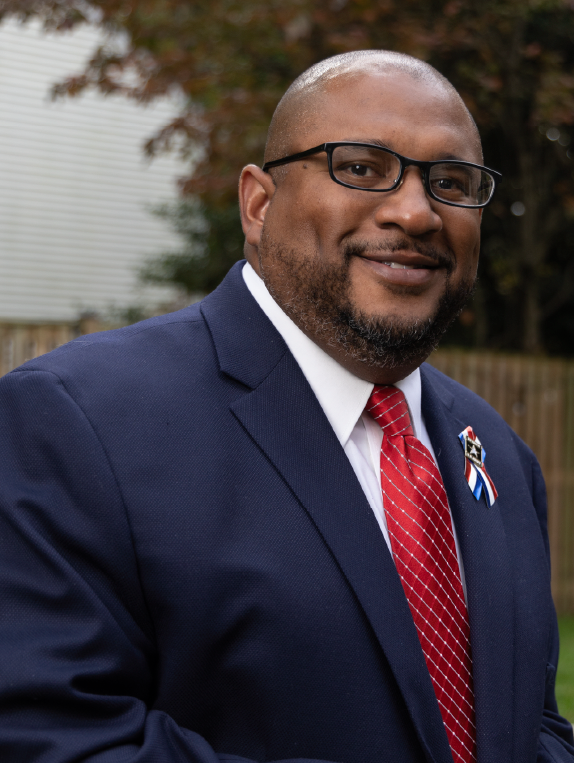 HE WORKS WITH THE LEGAL COMMUNITY ON ISSUES IMPACTING VETERANS AND MILITARY FAMILIES.

As the son and grandson of combat veterans, Boston grew up wanting to serve his country. A love for law — and the movie “A Few Good Men” — inspired him to pursue the Army Judge Advocate General's Corps, where he served as both prosecutor and defense counsel during his 11½ years on active duty.

LATEST EFFORTS
Boston intended to make the Army a career. But when he unexpectedly fell ill, he was faced with medical retirement — and a deluge of information and decisions that could have lifelong repercussions. If the process was difficult for someone well-versed in military law, he wondered how hard it was for someone who wasn't. The eye-opening experience fueled his passion to help others. Boston is an inaugural member of the Maryland State Bar Association's Veterans Affairs & Military Law Section, and he's a longtime chair of the same section for the National Bar Association. As an active member of the American Bar Association, Boston is serving a three-year term on the Standing Committee on Armed Forces Law addressing issues important to military and civilian attorneys and their support teams around the world.

HOW HIS SERVICE SUPPORTS MOAA'S MISSION
Boston is educating the public and practitioners about the challenges servicemembers face. 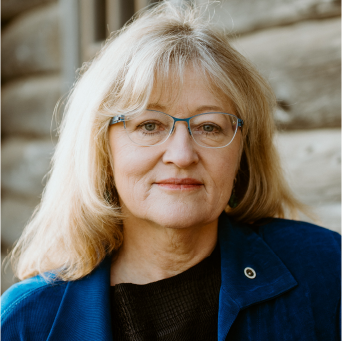 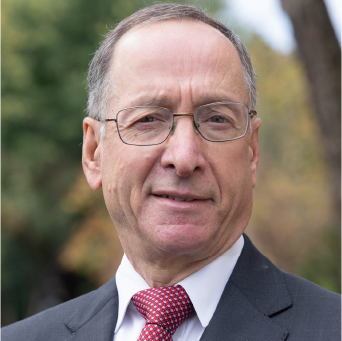