After three months under stop movement orders, the military moving system is slowly cranking back up – to include some important changes from previous moving seasons. And moves in future years will come under a new contract that officials say will improve overall accountability.

Although international and domestic travel restrictions to all DoD personnel and families were extended to June 30, more than 12,500 moves have been completed under exceptions to policy (ETP) protocols, with another 30,000 in the works. ETPs are service-specific and often based on servicemember hardships, such as helping families caught mid-stream in a PCS when the stop order took effect. In many cases, these hardships involve personal financial losses. Movers can learn more about these ETPs at Move.mil; as of May 11, the link to a document detailing the processes lives under "Information for DP3 Customers Impacted by ‘Recent Stop Movement’" at the top of the homepage.

Those back on the move will see many changes in the coming months. First, new COVID-19 guidelines: Defense Secretary Mark Esper announced new safety measures through U.S. Transportation Command (USTRANSCOM) to protect servicemembers and their families during the packing and moving process.

“Moving professionals will be required to adhere to the CDC's COVID-19 health protection protocols, which include wearing face coverings, cleaning surfaces, and practicing social distancing,” Esper said. “Furthermore, DoD is requiring moving companies to provide certification to service members that their personnel have been screened for illness in line with the CDC guidelines.”

But PCS changes will go beyond new safety challenges. USTRANSCOM improvements to be implemented for the delayed season include:

The delayed PCS moving season is building up a backlog, and the approaching surge is creating stress on top of the COVID-19 environment. Previous experiences of unpredictable scheduling windows, difficult truck drivers, inexperienced packers, rough movers, broken furniture, and lost heirlooms all come to mind.

After the move comes the frustrating and time-consuming claims process, while your new unit wants you at work immediately regardless of progress on school enrollment and searches for child care. For many, competing requirements mean we just don’t get to the claims process.

[RELATED: 1 in 5 Domestic DoD Household Goods Shipments Had Damages in 2018]

A recent Inspector General audit of the DoD personal property program found significant problems with accountability. For those who have lived the military lifestyle, the findings are not surprising. The audit team recommended USTRANSCOM increase oversight and issue letters of warning to substandard moving companies.

USTRANSCOM agreed with DoD IG’s assessment, but not with the recommendation, chiefly because the letters wouldn’t mean much – the existing contract allows moving managers (middlemen) to subcontract to moving companies and independent truck drivers, giving USTRANSCOM no oversight authority over those actually moving your goods.

“There is no point in having a contract if you can’t enforce it,” Rick Marsh, director of the Defense Personal Property Program at USTRANSCOM and someone who’s made eight PCS moves, told MOAA.

In April, USTRANSCOM awarded a $7.2 billion single contract for all PCS moves to American Roll-On Roll-Off Carrier Group (ARC) that includes information age IT tracking/claims and a centralized quality assurance surveillance program (QASP) to apply accountability that the current system lacks. That should translate to better communication with movers and easier claim filing.

If a little red flag popped up when you heard “single contract,” you are not alone: Poor outcomes with the Privatized Housing Partnership is a recent enough example to foster distrust in such a deal. The leading lessons learned from the housing debacle are the need for focused governmental oversight through the chain of command and a system of accountability for every party impacted by the contract, to include the servicemember.

“Part of what got us here into the housing issue was a lack of clear accountability with the private sector and the appropriate governance structure to manage that large contract,” Gen. Stephen R. Lyons, USA, commander of USTRANSCOM, told a Senate Armed Services Committee hearing in February. “And, that is what is driving us here in the household goods industry, to restructure our relationship so that we do have defined levels of accountability, key performance parameters if you would, and that's the design of the global household goods contract.”

The new deal won’t affect domestic moves until February 2021, as the contract accounts for a 9-month transition period. International moves under the deal begin in 2022. DoD will use this time to finalize the selection and training of contract officer representatives, inspectors and quality assurance evaluators (QAEs). In the Army, for example, those with intimate knowledge of military moves such as experienced military spouses are being sought out as QAEs. 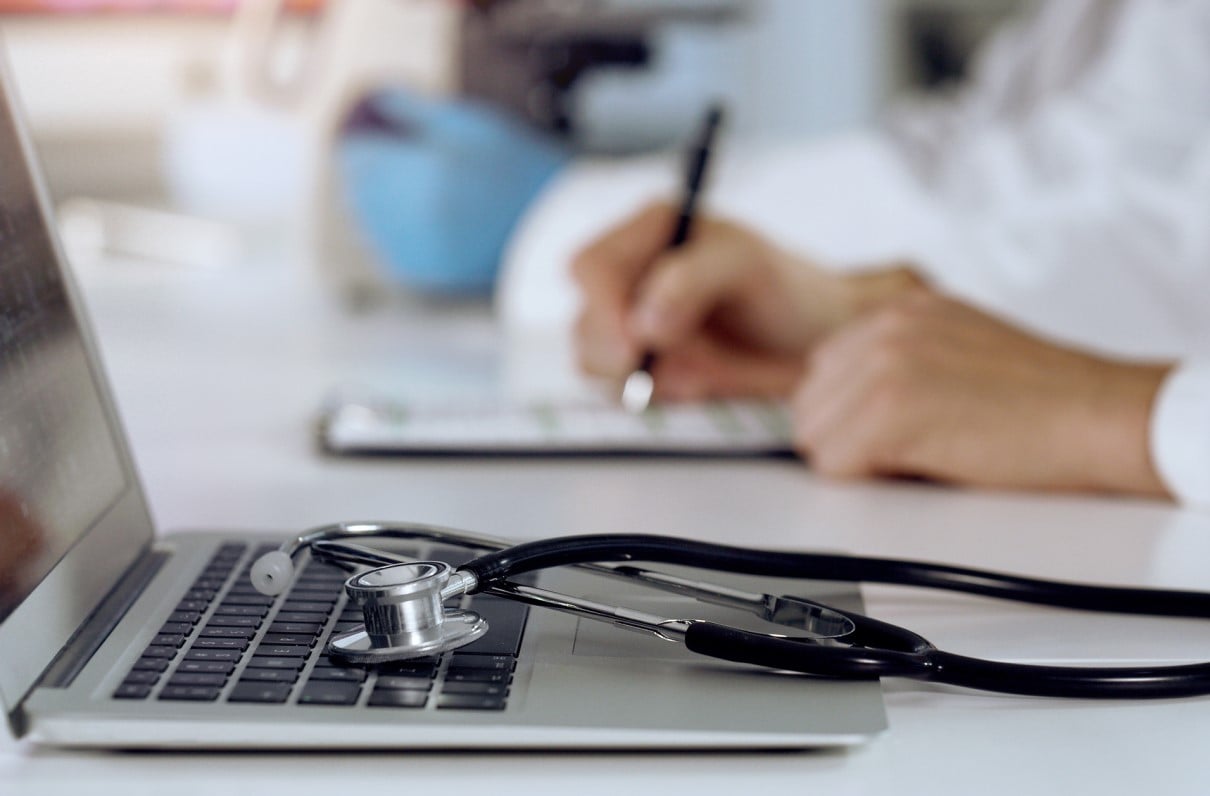 The project is back up after an eight-month strategic pause. Here’s the plan to get it on track. 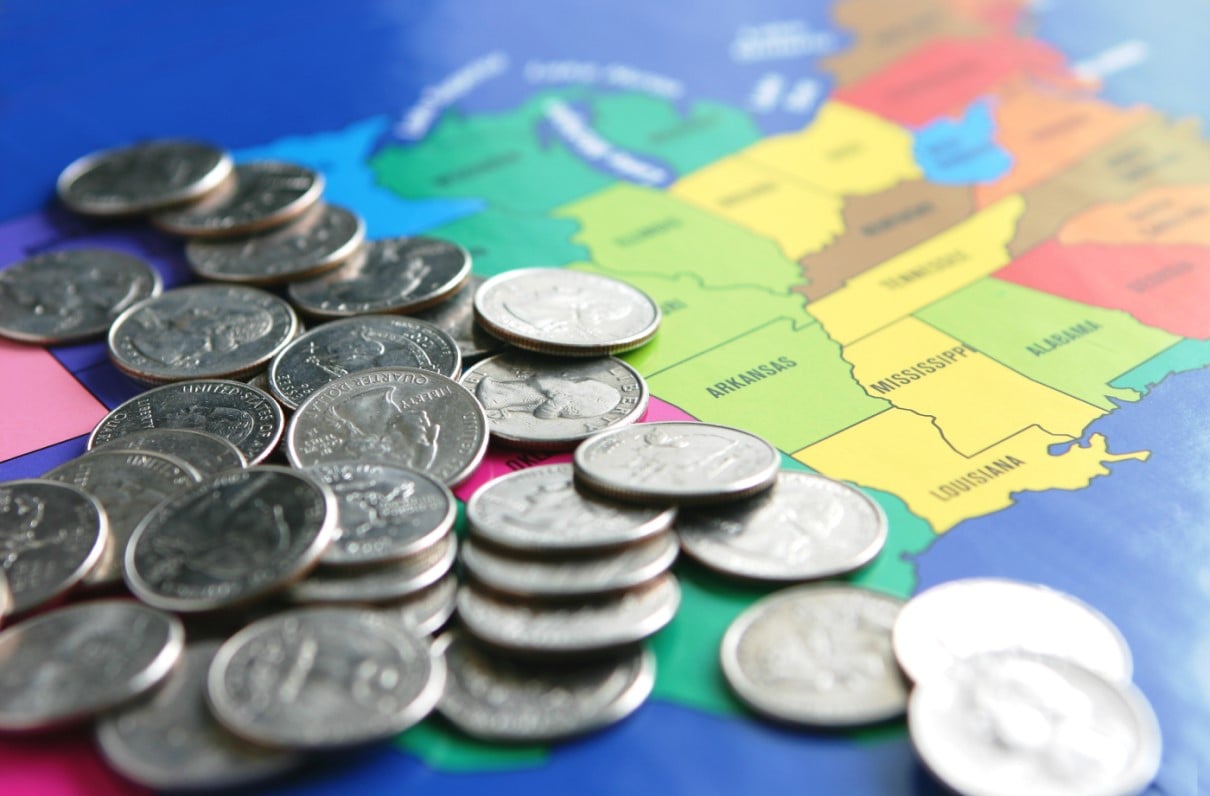 One state’s governor has signed important legislation, and a governor-elect has plans for serious tax cuts.

Belinsky retired in 2019 after serving 22 years, with overseas tours to Afghanistan, Iraq, the Republic of Korea, and Germany. He joined the MOAA team in 2019 as Director, Currently Serving and Retired Affairs.