This article by Patricia Kime first appeared on Military.com, the premier resource for the military and veteran community. MOAA contributed to the findings of the National Academies Committee on the Well-Being of Military Families; read the full report here.


The Pentagon puts significant resources and effort into caring for military families, but the department lacks a coordinated approach and has failed to keep up with the population's changing demographics, researchers said in a new study published Friday.

With the past two decades of war putting strain on the well-being of troops and families -- stress that can affect readiness -- the Defense Department wanted to review the issues facing military families.

The National Academies Committee on the Well-Being of Military Families was formed to conduct the review.

In Strengthening the Military Family Readiness System for a Changing American Society, the group found that, on the whole, military-connected children and families are doing well, but there are "subgroups that would benefit from greater support."

"Military families encompass a broad spectrum of American society and have widely diverse needs that have materially changed in recent years as a result of broad changes in society at large," committee chairman Kenneth Kizer said in a news release.

Dependents of military personnel have unique advantages and benefits, including steady paychecks, good benefits and exposure to other places and cultures. But they also have stressors many of their civilian counterparts don't face: separations, combat exposure, injuries, frequent moves and the prospect of death.

The stress can overwhelm some families, the researchers noted, and more studies should be done and emphasis placed on the effect of stressors, especially on young children.

For the military services and the Defense Department, the well-being of military families is important because problems within families can negatively affect service members and readiness. Military families are widely viewed as part of "the team," providing support to troops facing the hardships of combat or caring for service members when illness or injuries occur.

In addition, the report noted, the well-being of military families is crucial to the future readiness of the force, given that military dependents join the armed forces at rates higher than their civilian peers.

The committee found that the DoD offers many good family programs but added that it would benefit from breaking down "silos" that interfere with effective delivery of services.

"The system lacks a comprehensive, coordinated framework to support individual and population well-being," the report states.

Also, the committee found that the DoD's data on military families lacked important information on the makeup of families, to include unmarried personnel with long-term partners, ex-spouses and ex-partners, sexual orientation and citizenship status.

"Understanding and addressing military family needs today requires greater attention to family diversity and stability," the authors noted. "Any effort to understand the needs of U.S. personnel and their families and what might be needed to best support them must first appreciate the great size of this population and the diversity of its demographics and military service characteristics."

The DoD contracted with the National Academy of Sciences, Engineering and Medicine to conduct a review of its programs, examine the challenges and opportunities facing military families, and explore ways to support and protect them

The committee was made up of former service members, medical professionals, family advocates and representatives from academia.

The committee recommended that the DoD provide uniform support across the services, improve its data gathering to ensure relevance of programs, and coordinate referrals and care across military and nonmilitary support services and communities.

"The DoD should continuously assess the availability and effectiveness of specialized family-centered policies, programs, services, resources and practices to support the evolving and unexpected needs of families facing exceptionally high stressors," the committee noted.

US Troops Returning to Saudi Arabia Amid Threats from Iran

'Top Gun: Maverick' Trailer Wows as Navy Goes All In

Traces of a potentially cancer-causing chemical have been found in the water of 175 bases. 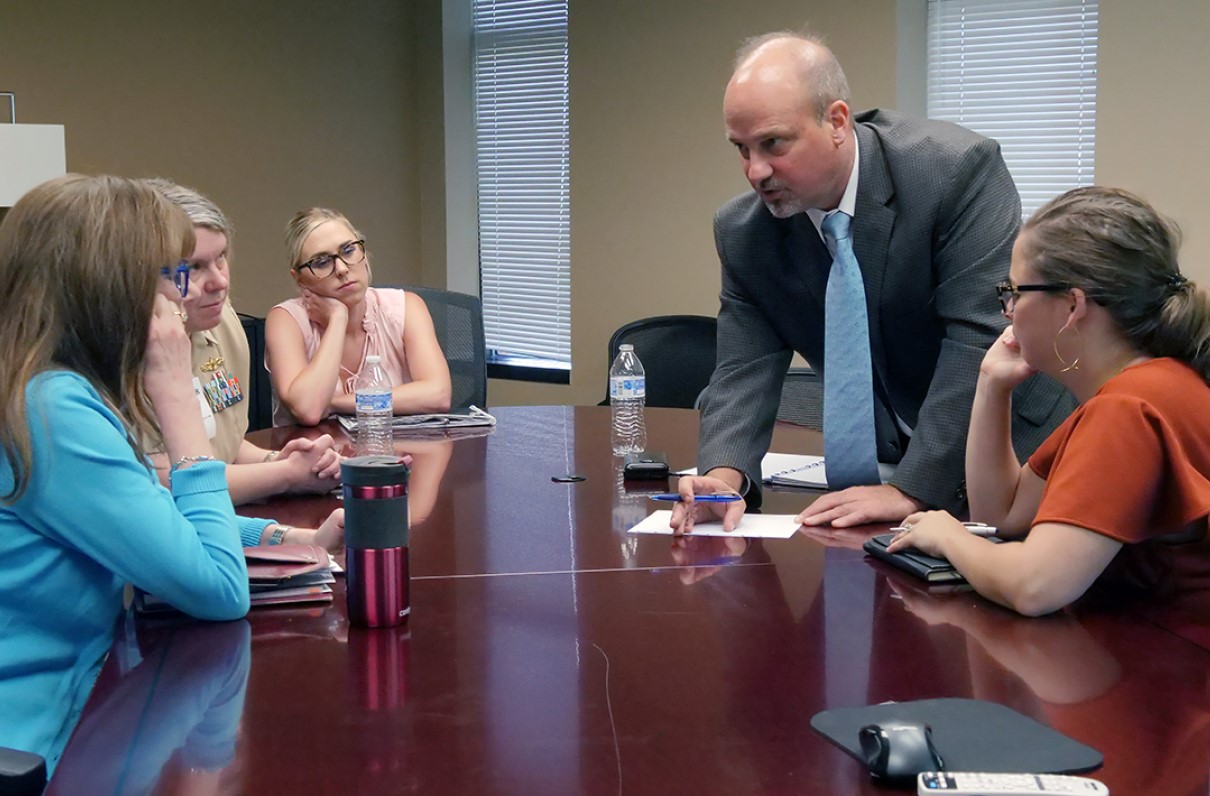 Major changes to housing policies are part of this year's defense authorization bill. 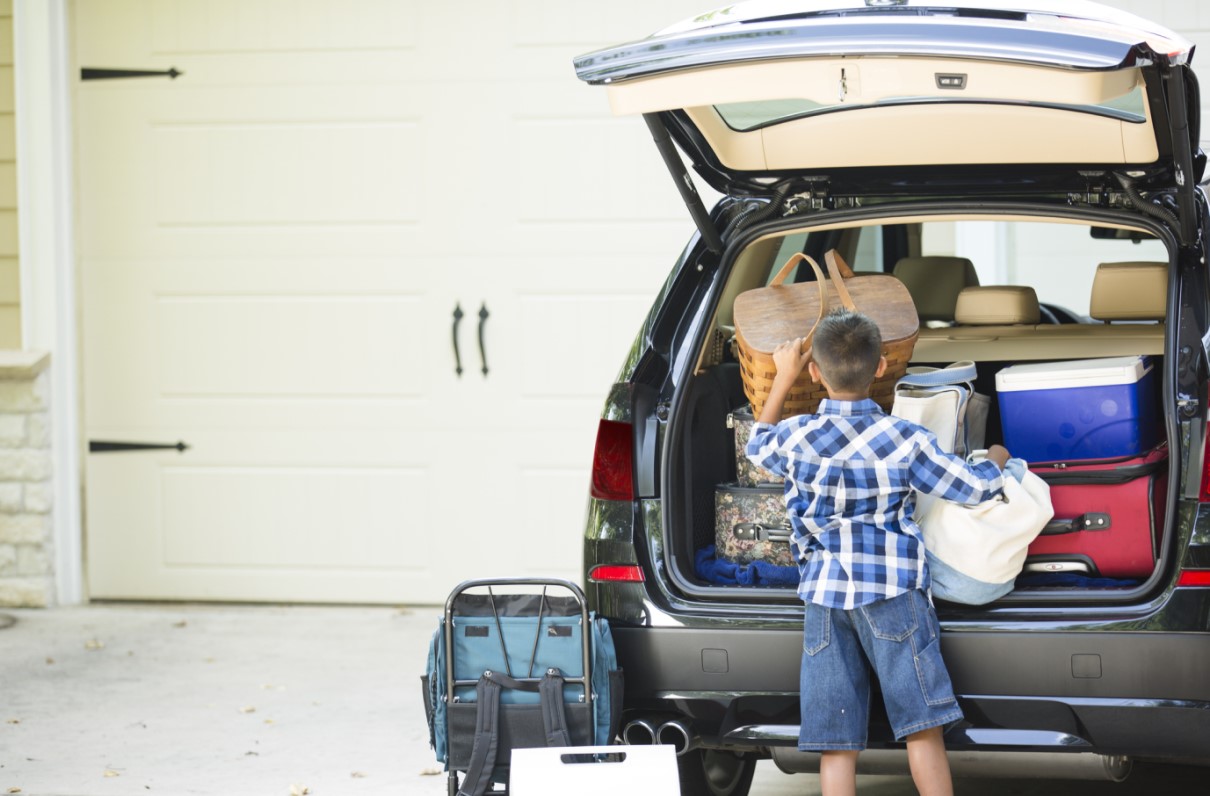 Planning a late-summer getaway? Think outside the check-in counter.