The House voted 361-61 Wednesday evening to adopt the conference report on H.R. 6157, the massive $855.1 billion spending package approved last week by the Senate in a 93-7 vote. The bill funds the departments of Defense, Labor, Education, and Health and Human Services. The appropriations package, accounts for the majority of federal discretionary spending, with DoD receiving the majority of the funding.

FY 2019 defense spending legislation is part of an appropriations “minibus” package and accounts for $674.4 billion in discretionary spending for DoD. This amount includes $606.5 billion in base budget funding, subject to budgetary caps and $67.9 billion in overseas contingency operations funding.

The spending bill carries DoD and HHS through FY 2019, and also provides funding in a continuing resolution (CR) for the other federal departments and agencies, such as the Department of Homeland Security through Dec. 7, 2018. The passage ensures DoD will have funding at the beginning of the fiscal year for planning and programing purposes. Of note, it would be the first time in over a decade that the department has been funded on time-an important accomplishment.

Since President Donald Trump signed the FY 2019 NDAA into law Aug. 13, 2018, in a ceremony at Fort Drum, N.Y., the focus and attention regarding defense policy and spending had turned to the completion of the defense appropriations legislation, which funds the policy directives and authorizations included in the FY 2019 National Defense Authorization Act (NDAA).

The two defense bills directly complement each other in the congressional budget and spending process, as the FY 2019 NDAA must be funded through the appropriations process under a separate appropriations bill.

As we saw this year with the earliest signing of the NDAA in decades, the defense appropriations process moved forward at a much more rapid pace as well. Congressional leadership stated from the beginning that they aimed to have the final legislation approved and signed into law by the president before the Oct.1 start of the 2019 fiscal year. Now, with the passage of the legislation by both houses complete, they have that final objective in their sights.

The defense appropriations legislation normally follows the priorities set out in the NDAA that it funds and this year was no exception. Therefore, the final legislation did not address nor provide provisions to support the full expansion of concurrent receipt nor eliminate the dollar-for-dollar deduction of DoD's Survivor Benefit Plan from the VA's Dependency and Indemnity Compensation, better known as the widows tax - both top legislative priorities for MOAA.

President Trump signs the bill into law before the Oct 1, start date of the new fiscal year. There had been concern among some lawmakers that the president would not sign the legislation, because it did not include his requested $5 billion funding for a new border wall, but all indications from congressional leadership are that when the bill reaches his desk this week, he will sign it into law. 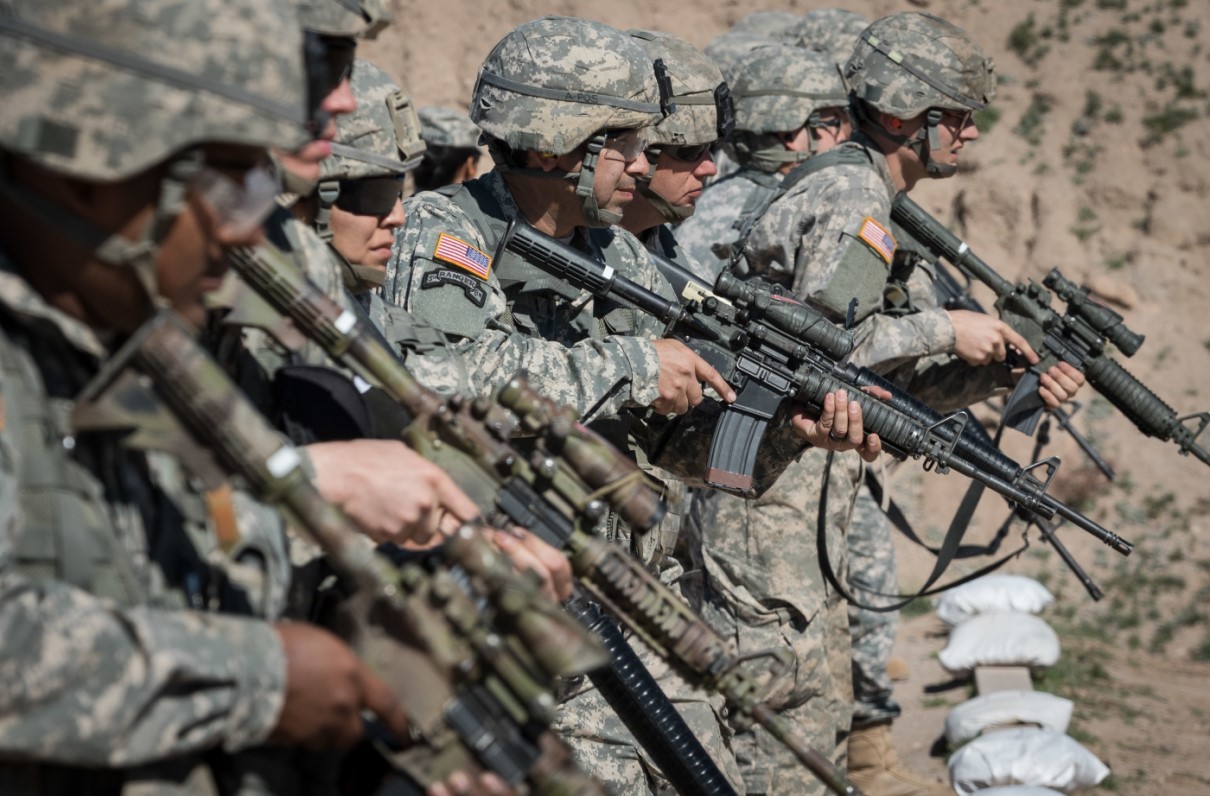 MOAA's top legislative goals for 2019 will be featured in an upcoming edition of Military Officer magazine, which is available to MOAA Life and Premium members. Here's a preview of one key issue; see the links below for the rest, including ways you can make your voice heard. The Goal: End financial penalties for military survivors. 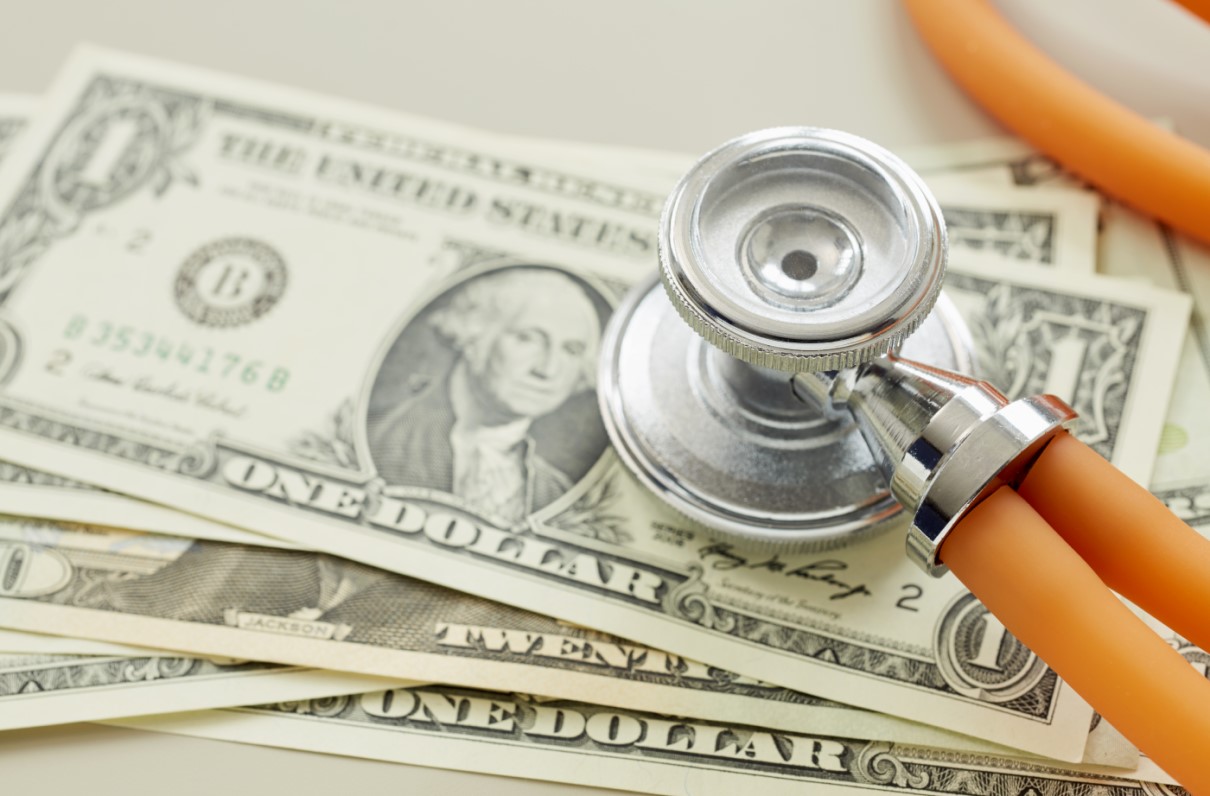