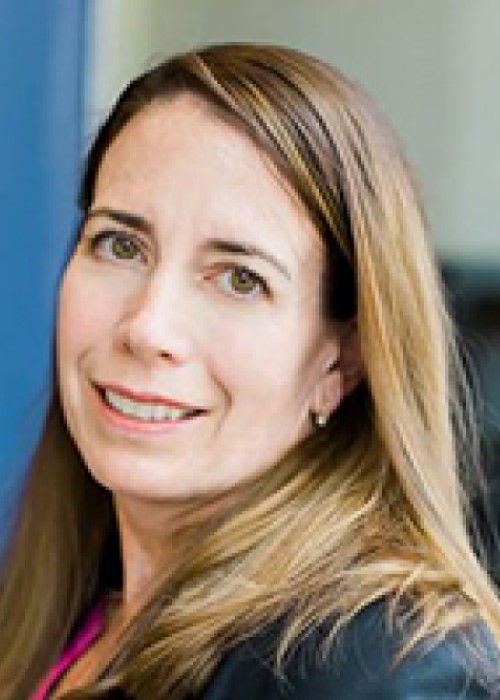 Phillips has doubled the number of participants in International City/County Management Association’s (ICMA) Veterans Local Government Management Fellowship, placing over 50 transitioning service members in local government positions in the past 18 months. In her position as the Veterans Senior Program Manager, she has endorsed veterans hiring practices to city and county managers across the country and has led the efforts of ICMA’s Veterans Advisory Committee to prevent bias against hiring veterans in local government.

Prior to joining the ICMA team, Lynn worked as a Senior Analyst for KBRwyle, supporting the Department of Army G3, Space and Missile Defense Command.

Lynn received her commission from the University of Cincinnati and retired in 2016 after 26 years of service in the Army. Her last military assignment was with U.S. Central Command as the Joint Petroleum Officer (JPO) where she stood up 12 Fuel Supply Points in Iraq and Afghanistan and was responsible for logistical coordination of the first aerial resupply of fuel since the Vietnam War.

Lynn has served in several organizations to include Army Forces Command, First Army, Third Army, and First Cavalry Division, and has the unique distinction of having served in the National Guard, active Army, and Army Reserve while also being a military spouse.