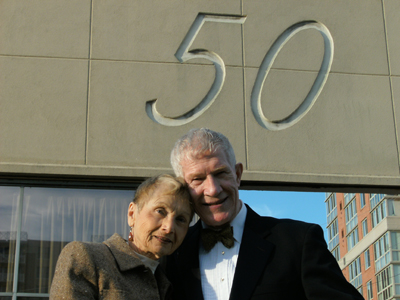 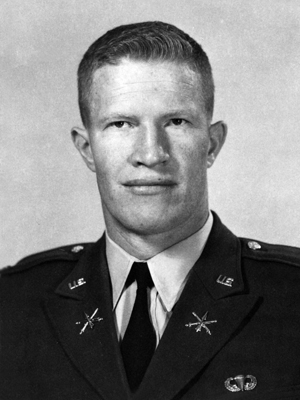 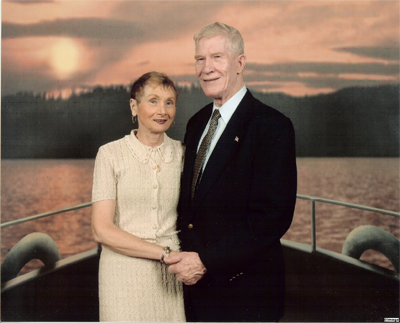 Following his retirement, he and his wife, Domenica, lived and traveled in Paris, Athens, and Brussels. Domenica was employed with the Foreign Service, U.S. Department of State.

Upon returning to the Unites States, Bruce assumed the role of caregiver for a five-year period for his mother-in-law, diagnosed with Alzheimer’s disease. After she passed, Bruce pursued interests long deferred, taking classes with Adult Learning in Retirement, and visiting Civil War sites with fellow Civil War buffs.

Colonel Williams will be remembered as a kind and gentle man who loved his family and his country. A strong believer in the value of an education, he funded two “COL and Mrs. Donald Bruce Williams, USA (Ret.) and Northern Virginia Chapter, MOAA Designated Scholarships” to support children of military families. Domenica continues her career at the U.S. Department of State.

Domenica wrote: “Bruce and I were more than happy to enrich your scholarship fund. He believed in education and especially, in the education of our military children. We want them to go on and be leaders, and a solid education is a sure path to that goal.”