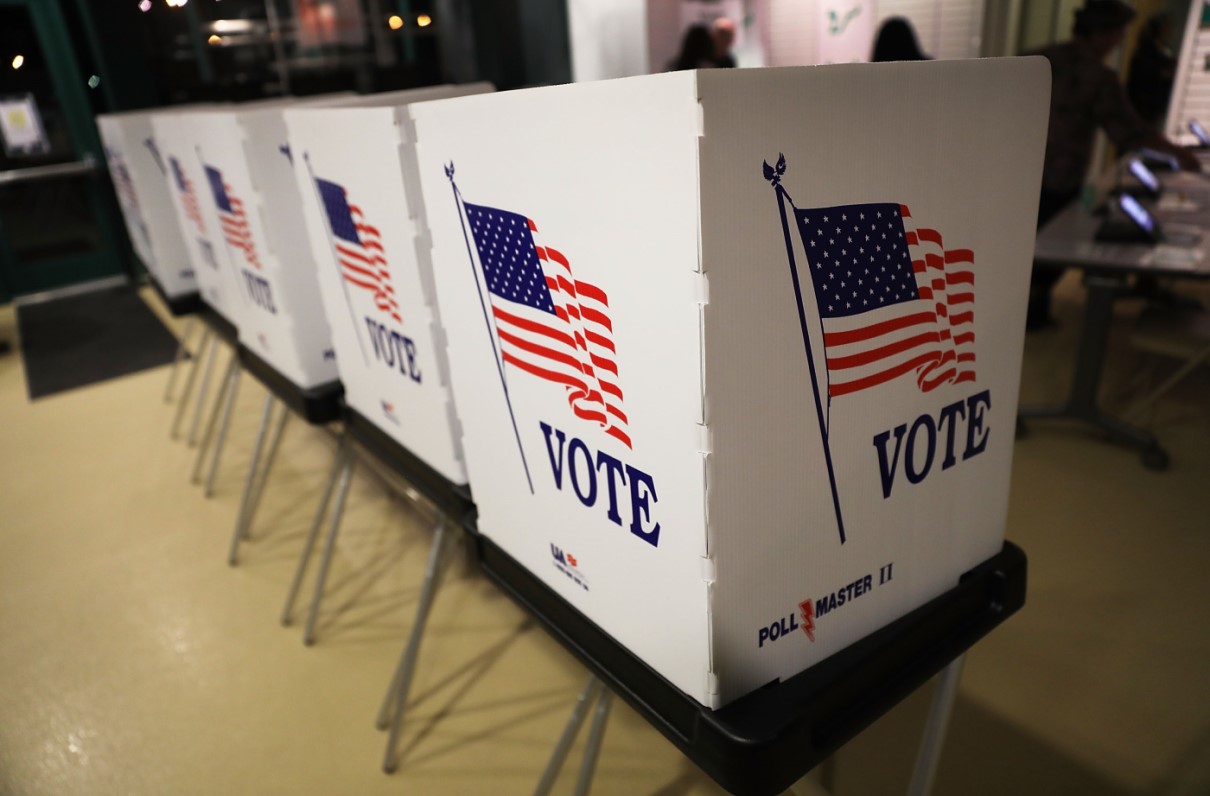 As organizations exempt from federal taxation under Sec. 501(c)(19) of the Internal Revenue Code, MOAA and its affiliates must take care to avoid engaging in partisan political activities. Under IRS rules, we are prohibited from directly or indirectly participating in, or intervening in, any political campaign on behalf of (or in opposition to) any candidate for public office.

A candidate for public office is an individual who offers himself or herself, or is proposed by others, as a contestant for an elective public office, whether such office is national, state, or local, and includes incumbent candidates. The prohibition also extends beyond declared candidates and may apply to efforts to recruit an individual to run for office or advance exploratory activities. The prohibition also applies to advocating for the platform of one political party over another.

It is clear that the prohibition on partisan political activity prohibits such outright actions such as posting a “Vote for Biden” or “Vote for Trump” on the organization’s website, or “Support Republican Candidates” or “Vote Democratic.”

In addition to these obvious examples, the prohibition goes well beyond direct expressions of support. In determining whether an organization is engaged in unlawful partisan political activities, the IRS applies a “facts and circumstances” test. The IRS looks not only to the expressed language, but to external factors, such as the communication’s timing, its targeted audience, and how the message relates to public policy positions that distinguish a candidate in a campaign.

The consequences to an organization that violates the prohibition on partisan political activity can be severe including the loss of its tax exempt status and the imposition of certain excise taxes. For public charities, like The MOAA Foundation and the MOAA Scholarship Fund, the IRS can disallow tax deductions for charitable contributions. In addition, for an organization whose mission involves advocacy on key military community issues, MOAA must seek support from elected representatives from both parties.

Engaging in partisan political activities on behalf of one party or candidate would seriously undermine MOAA’s ability to achieve the bipartisan consensus on key issues essential to achieving its legislative objectives.

As individuals, members and leaders of MOAA and MOAA’s affiliates are not prohibited from engaging in partisan political activities so long as they do so in way that makes it clear they are acting for themselves and do not appear to be speaking on behalf of MOAA or its affiliates. For example, it is permissible for an individual to express his or her personal preference in support of or in opposition to a candidate or political party. And they may do so publicly.

However, when expressing their personal opinions or preferences, they may not make reference to their MOAA position, use MOAA communications channels, use MOAA letterhead or newsletters, identify themselves as MOAA leaders, or imply that MOAA or its members share their beliefs.

Those in leadership positions have a special responsibility to separate their personal political opinions from statements that are or can be attributed to MOAA or its affiliates. For example, it is improper for a chapter leader to use the chapter’s newsletter to advance the leader’s personal political beliefs.

This goes beyond statements expressly advocating for a specific candidate or party by name. Statements that incorporate campaign messaging, campaign slogans, and political positions identified with a particular candidate or party are also prohibited. No MOAA leader is authorized to use MOAA’s or an affiliate’s resources to communicate their personal political beliefs. This is an outright violation of the leader’s fiduciary duty to the organization and a serious leadership and ethical failure.

We are all aware of the divisive nature of the debate over today’s leading social issues – protesting during the national anthem at sporting events, racial justice, public protests, and the conduct of law enforcement officers.  These are issues over which many Americans have deeply held, but differing, personal beliefs. This is also true within the military community among the ranks of active duty and retired officers and within MOAA itself.

MOAA leaders have an obligation to keep this in mind when communicating on behalf of MOAA or its affiliates. Suggesting that MOAA only supports one side of a deeply divisive issue sends a message to those with a different belief that MOAA is not for them.

Officers today have grown up in a military culture that is very different than the past. Many are accepting of attitudes and views that were not mainstream when many of us were in uniform. If MOAA is going to connect with the newest generation of uniformed officers, it needs to be clear that those with strong views on racial and social justice imperatives are just as welcome as those who adhere to more traditional expressions of patriotism and officership.