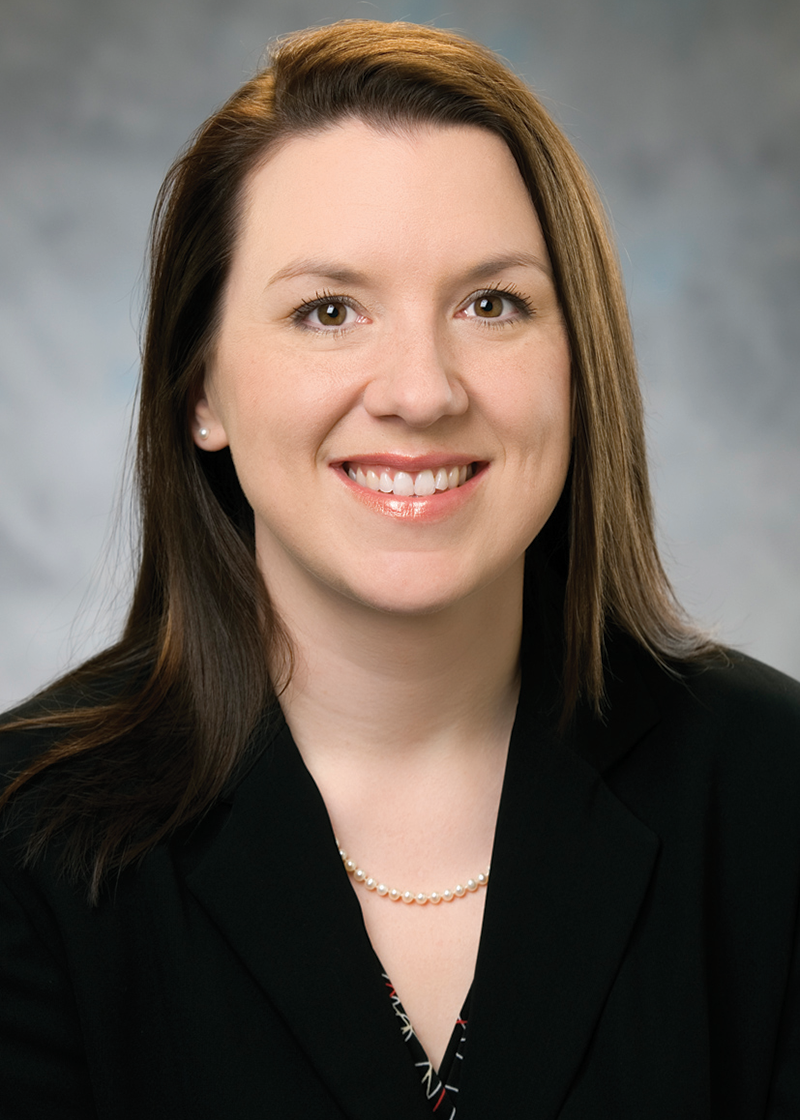 Nancy Mullen is originally from Scobey, Mont., and graduated from the University of Montana with a Bachelor of Science degree in Business Administration with an emphasis in accounting in 1999. She has worked in various accounting roles over the past 20 years and is currently employed as a Financial Advisor with AID Wealth Solutions Group at RBC Wealth Management in Nashville, Tenn.

She holds a CPA certification and is a registered representative, passing the FINRA Series 7 and 66 exams, and is licensed in life and accident and health insurance. She was named one of Nashville Business Journal's Women of Influence in 2019 and 40 Under 40 in 2015, and was awarded the Nashville Emerging Leaders Award (NELA) by the Nashville Chamber of Commerce and YP Nashville in 2016.

She currently serves on the Advisory Board for The Legion Fund, a charitable organization dedicated solely to assisting the 5th Special Forces Group at Fort Campbell, Ky., and has served in executive positions on various board of directors, including Operation Stand Down Tennessee and Susan G. Komen Central Tennessee.

Nancy became a widow in 2013 when her husband, WO1 Sean Mullen, 5th SFG(A), was killed in action in Afghanistan after 18½ years of service and numerous deployments. Since then, she has actively lobbied both on the national and state levels for various veteran and surviving family issues, both as an individual and as an active member of the TVet (Tennessee Veteran) Committee. She is also a frequent speaker at the CNO/CAO (casualty notification and casualty assistance officer) training at Fort Campbell.

She is a member of the national and Ft. Campbell chapters of MOAA and regularly attends meetings.