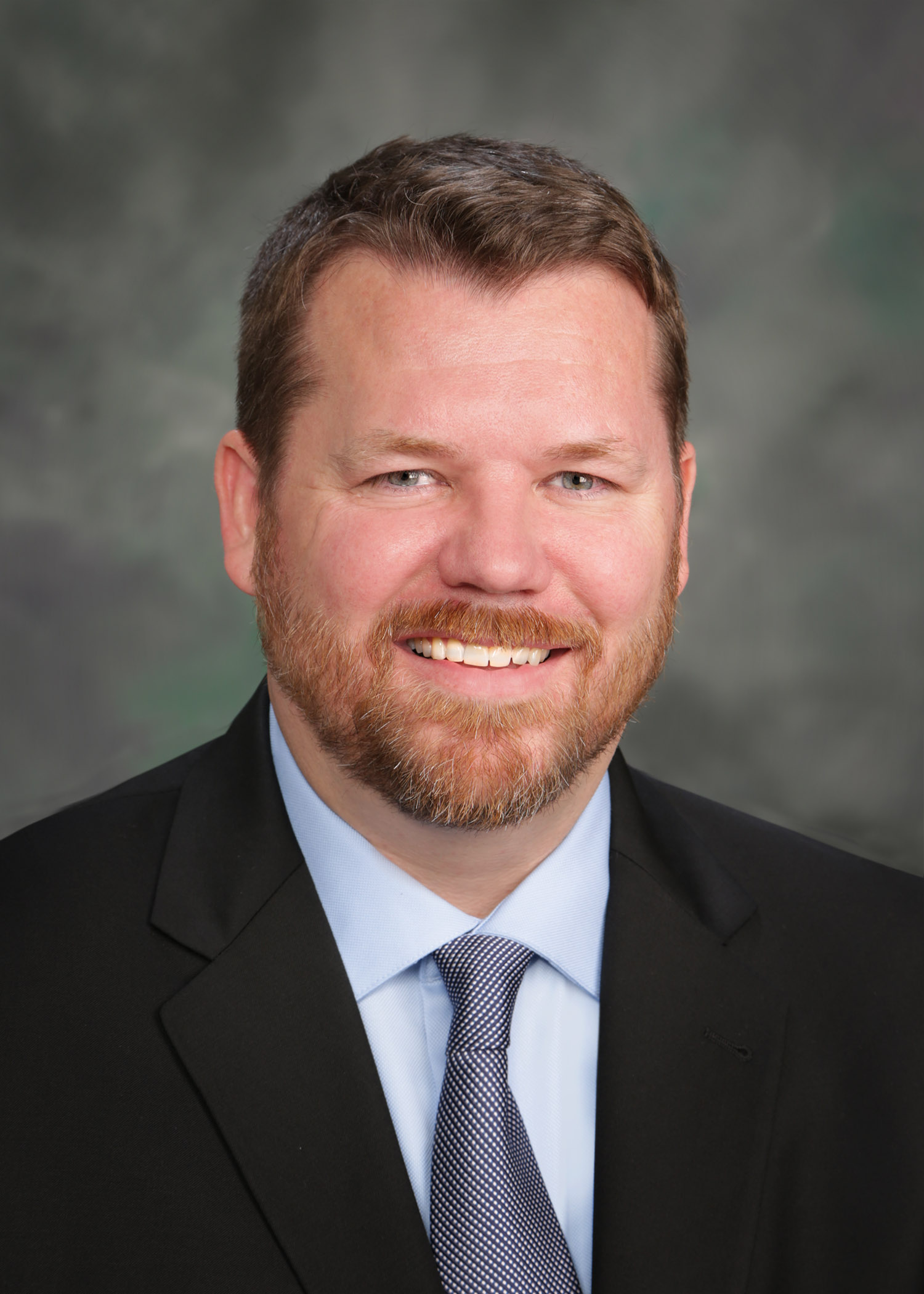 John Harman, the son of a retired Army colonel, spent much of his youth growing up on several military installations across the U.S. and Germany.  He went to the University of Saint Mary in Leavenworth, Kan., where he played forward for the soccer team and earned a bachelor’s degree in fine art.

Beginning his career in journalism as a graphic artist at The Connection Newspapers, Harman then moved on to join the Army Times Publishing Company. He spent over 16 years at Army Times, primarily designing information graphics and covers for all of their publications including Army Times, Navy Times, Air Force Times, Marine Corps Times, Defense News, Federal Times, C4ISRNET and Armed Forces Journal.

As the senior graphic artist for Military Times, Harman was nominated for a Gannett Government Media Outstanding Achievement Award for Creativity and Innovation. He also won an Award of excellence in Photograpy/Single Photo Illustration from the Society for News Design.

Joining MOAA in Oct. of 2016 as art director, Harman has been a part of an award winning Communications team. He has won several awards while at MOAA includng his cover and feature Women In Combat by Graphic Design USA, his June 2017 infographic U.S. Army By The Numbers, one for art direction on the May 2017 cover In the Eye of the Storm and several from MARCOM. Harman also redesigned the Military Officer logo and played a key role in the redesign of Military Officer magazine.