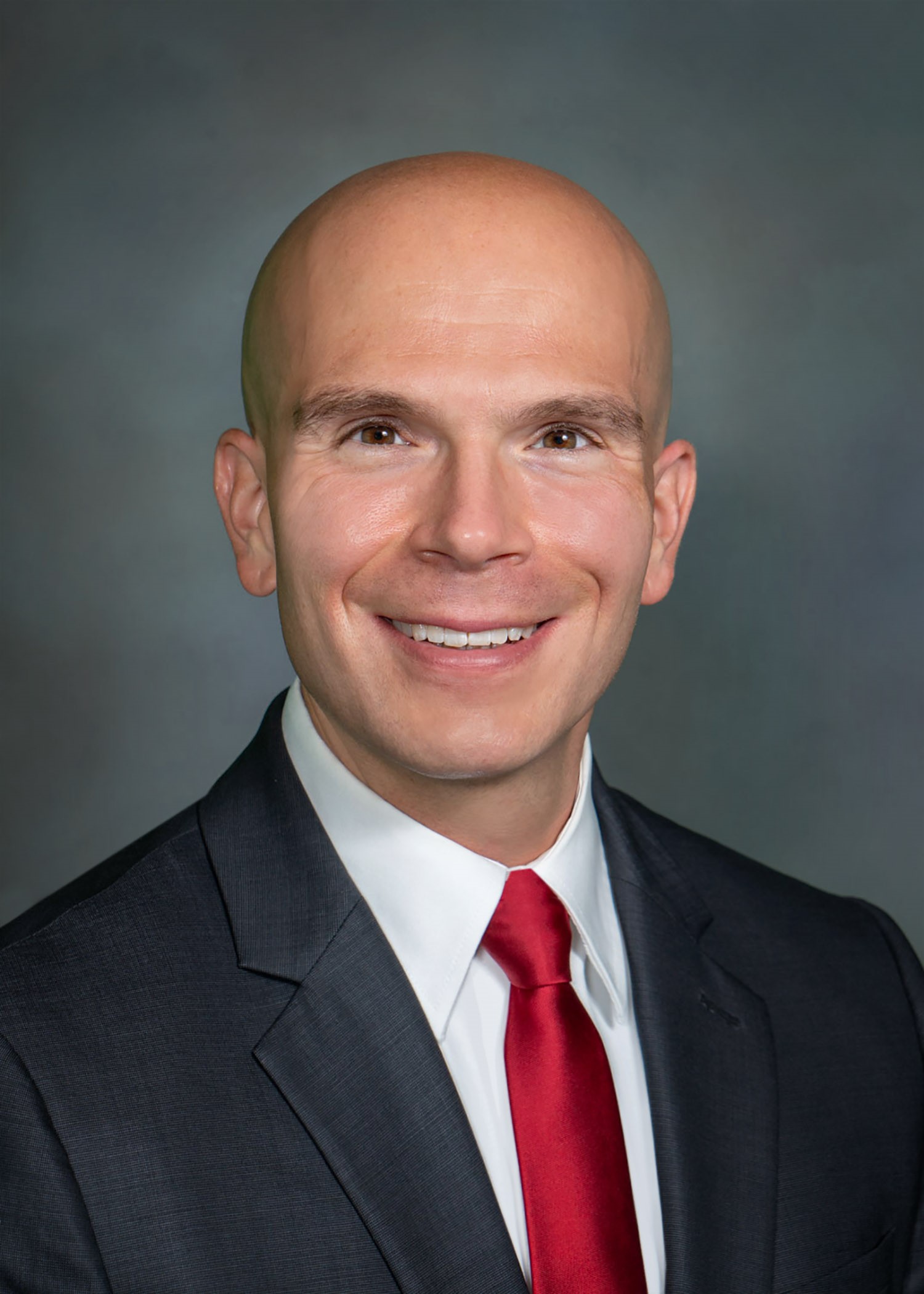 John Kalis is an active duty major in the Air Force JAG Corps. After tours of duty developing specialties in cyberspace operations and government acquisitions law, Kalis is currently transitioning to an executive officer position within Headquarters, U.S. Air Forces Europe and Africa.

In addition to various stateside assignments since coming on active duty in 2012, Kalis has deployed twice: first with U.S. Forces Afghanistan in 2015 working on an intelligence, operations, and fiscal law portfolio, and second to Qatar in 2020 as Deputy Legal Advisor at the Combined Air Operations Center.

While in law school, he was a cadet in Air Force ROTC. He is an avid distance runner, having completed 28 full marathons.