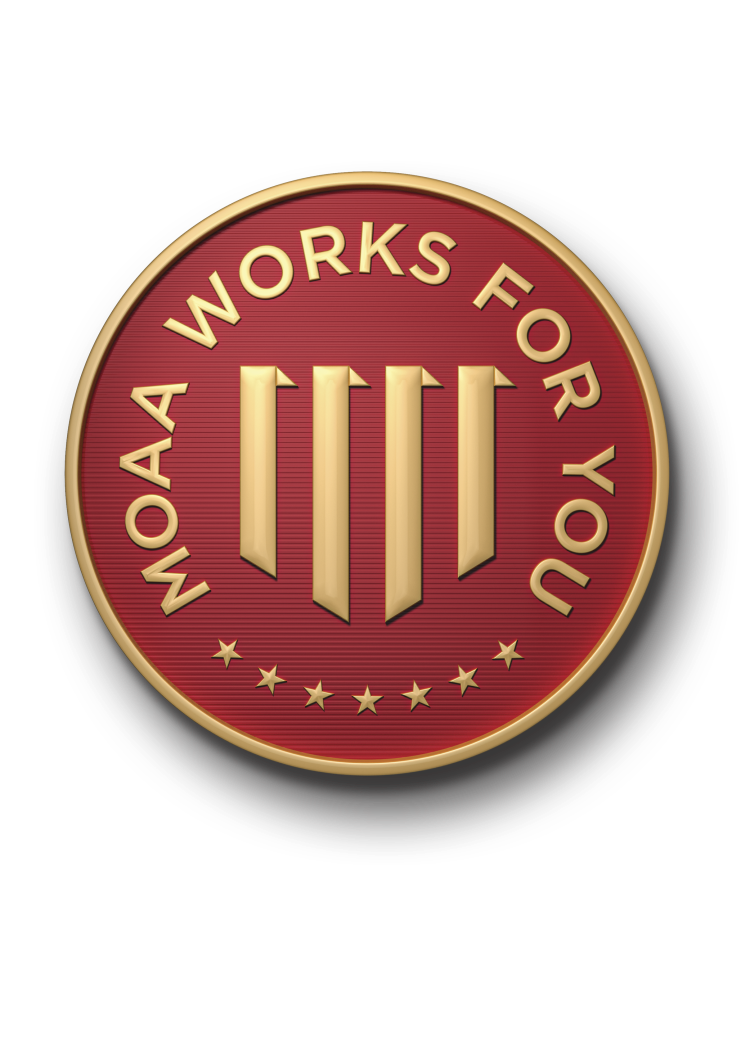 Lt. j.g. Nicolas DeProspero is currently the Vessel Operations Coordinator (VOC) at Channel Islands National Marine Sanctuary, a position he's held since December 2019. As VOC, DeProspero oversees the planned period of performances for yard work and also other budgeting (approximately $600K total) for a 62-foot and a 28-foot research vessel. Additionally, he acts as an officer in charge for both vessels, and manages crew contracts and scheduling of scientific projects aboard the vessels. He is also the principal liaison in creating agreements between the Coast Guard, Air Force, and USCG, USAF, and National Park Service to increase collaborative efforts between federal entities while also providing additional funding streams (approximately $400K total) for the NOAA Channel Islands National Marine Sanctuary (CINMS). Further, he acts a diver for both ship maintenance and scientific operations.

Prior to his time as the VOC at CINMS, DeProspero filled the roles of Navigation Officer, Medical Person in Charge, Small Boats Officer, Environmental Compliance Officer, Mess Finance Officer, and Acting Operations Officer. In that time, he was a part of the bridge team for more than 50 transits in and out of various ports on the East Coast and Gulf of Mexico, and in the Caribbean. He’s conned the ship in and out of port 21 times, acted as Deck Officer five times, and has served as Navigation Officer for over 35 transits.

At sea, DeProspero has deployed and successfully recovered over 120 CTDs, 42 Bongo Tows, 14 Sea Drifters and Sediment Catchers, 14 ROVs, 6 moorings and over 70 small boats. He has done this in 235 days at sea. DeProspero is qualified on NOAA's Nancy Foster as an OOD, outboard small boat coatswain, jet propulsion coatswain, dive compressor operator, crane operator, and diver (NAUI and Nitrox Advanced). In his collaterals, DeProspero managed over $600,000 in equipment, supplies, and assets. He was also responsible for helping budget for all navigational licenses, equipment upgrades, and yearly subscriptions.

DeProspero served as Acting Operations Officer for four months and coordinated port ops for cruises. During this time, he planned, scheduled and completed logistical operations for three project cruises, two while underway. This included project instructions, port logistics, liaison between scientists and ship, purchase orders for any operational purchases, and also off- and on-loading of gear. Additionally, all OPS responsibilities of berthing, compliment lists, scheduling, fees, scientist to MOC communication, and operation specifications coordination between all parties were completed by DeProspero.

Following graduation, DeProspero traveled to Germany to play soccer before moving to Savannah, Ga., where he became a Sea Grant intern for the University of Georgia Marine Extension Office and Aquarium. He served as an educator and aquarium curator. After this internship, he worked for three years as a physical and environmental science and ecology teacher in Savannah. While DeProspero worked as a teacher, he also volunteered in marine operations at Gray’s Reef National Marine Sanctuary, Skidaway Island Institute of Oceanography, and the University of Georgia’s Marine Extension. He also acquired his 100-ton Master’s License, near-shore and AB-special ticket during his time aboard these vessels and also crab and shrimp boats out of Savannah.