Veterans seeking VA compensation for illnesses that may be connected to their service in the waters off Vietnam saw another choke point cleared April 1, but their path to long-sought benefits remains uncertain.

The Board of Veterans' Appeals will lift a stay that prevented any decisions on such Blue Water Navy appeals, a hold that had been in place since October, according to an April 1 board memo. That stay was connected to the Procopio vs. Wilkie lawsuit, in which the U.S. Court of Appeals for the Federal Circuit Court ruled Jan. 29 that “the statutory phrase 'the Republic of Vietnam' included the 12 nautical mile territorial sea of that nation,” per the memo.

That means Blue Water Navy veterans serving in those waters would have the same presumption of herbicide exposure as those who served on land and on inland waterways. The announcement follows a decision from VA Secretary Robert Wilkie not to appeal the ruling

But many factors remain unsettled, including the precise definition of Vietnam's nautical boundaries and the diseases that will be considered connected to herbicide exposure; a VA official told a Senate panel in March that a decision regarding the addition of bladder cancer, hypertension and other ailments would come within 90 days.

“MOAA applauds all moves by the VA that will result in these veterans receiving the benefits they deserve,” said Dan Merry, MOAA's vice president of government relations. “That's why we've backed legislation all along that will not only clear up the eligibility rules, it will expand the benefits to more deserving veterans.”

MOAA supports H.R. 299, which will provide relief to Blue Water Navy veterans as well as veterans exposed to Agent Orange on the Korean DMZ. It also expands benefits to the children of veterans who served in Thailand and suffer from spina bifida.

Late in 2018, Congress attempted to pass a bill granting presumptive exposure of Agent Orange to Blue Water Navy veterans. That bill passed in the House, but failed in the Senate when two members blocked separate attempts at a unanimous-consent vote. 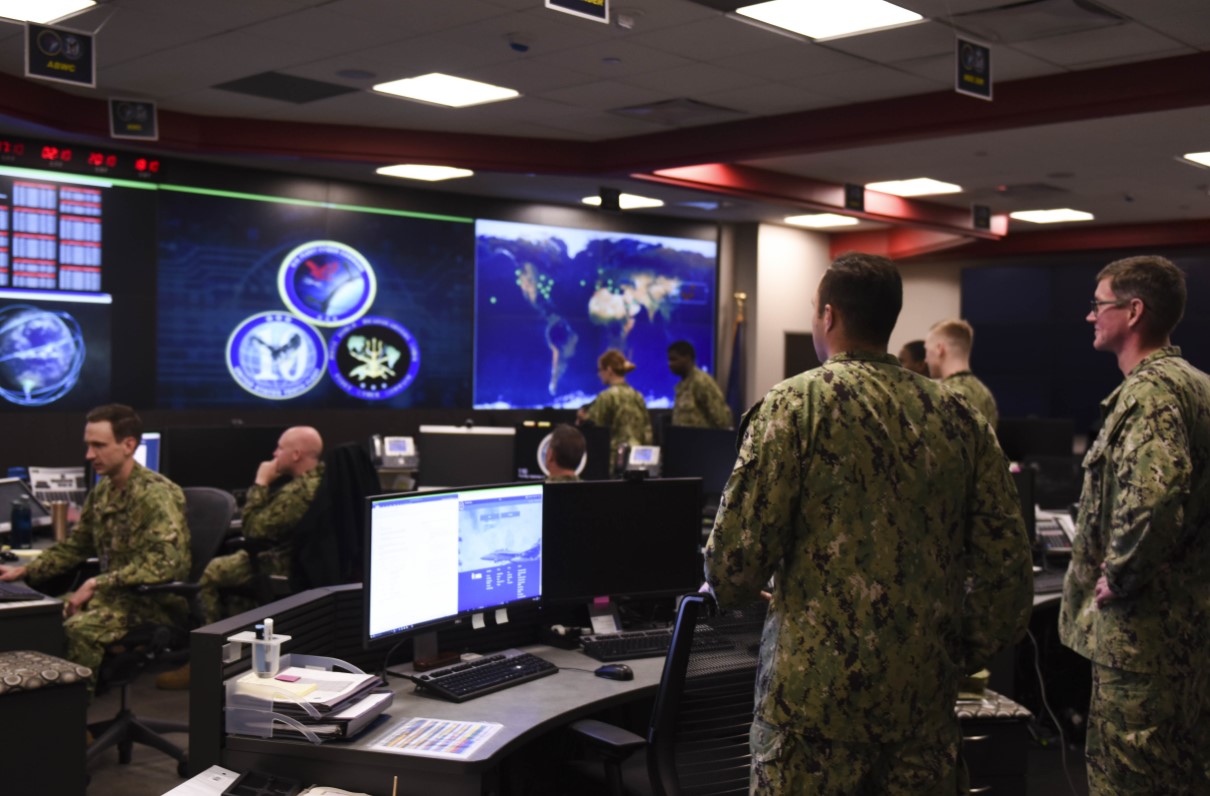